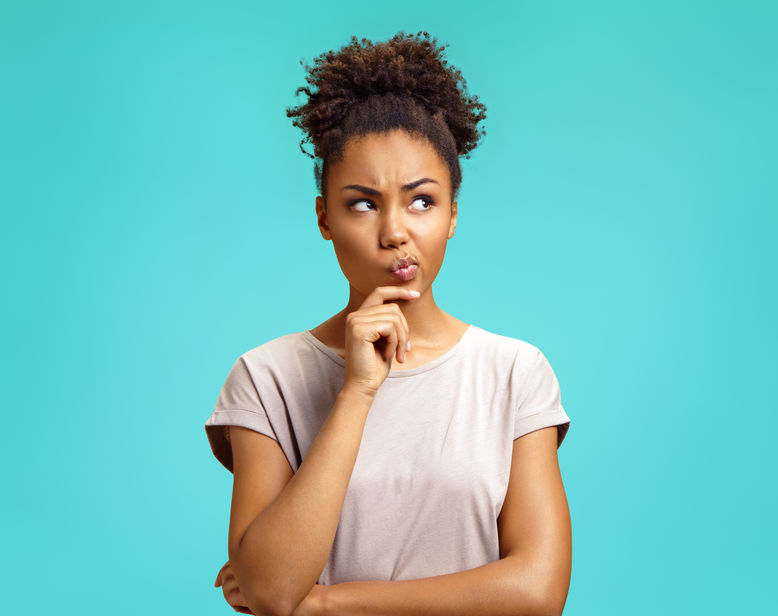 The University of the West Indies (UWI) Jamaican Language Unit plans for national public discussions about how to position the Jamaican language appropriately in official places. The discussion, to be held under the title “Make Jamaican Official…Just Do It,” represents the unit’s contribution to the 100-day-long celebration honoring Dr. Louise  Bennett-Coverley, prominent folklorist, poet, and Jamaican language advocate, better known as “Miss Lou.”

The language unit is hoping for the discussion will prompt the nation’s government to make the Jamaican a second official language. English is currently the sole official language of Jamaica. The public discussion is slated to begin on October 1, 2019. According to Hubert Devonish, Professor Emeritus at the UWI Jamaican Language Unit, who spoke to a reporter from the Jamaican Information Service, all parish capitals, churches, community groups, and other interested parties will be encouraged to participate in talking about whether the Jamaican language should be “official” and what that might mean. The discussion will also cover what government entities need so that that they can provide services to the public in any language the people want to use. On November 2, 2019, the language unit will introduce a 40-day online petition designed to request that Parliament pass legislation to grant official status to the Jamaican language. In addition, UWI will host a symposium on December 10, 2019, to consolidate all the discussions and create a report.

The 100-year anniversary celebrations for Miss Lou are headed by the Ministry of Culture, Gender, Entertainment and Sport together with the Institute of Gender and Development Studies, Regional Coordinating Office and others.

As Professor Devonish told the Jamaica Gleaner newspaper, “The language that most Jamaicans learnt at home in Miss Lou’s time and learn now is Jamaican. For most Jamaicans, English is a language learnt in school. It is hardly ever spoken in normal everyday interactions among friends, family, and colleagues. Most Jamaicans typically have neither the same facility with or emotional connection to, English as they have with Jamaican. Miss Lou and her advocacy in favor of the Jamaican language, as the ‘Make Jamaican Official – Jos Dwiit’ slogan suggests, is not just about the past, but very much about the present and future.” 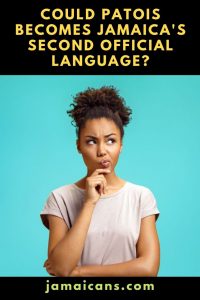