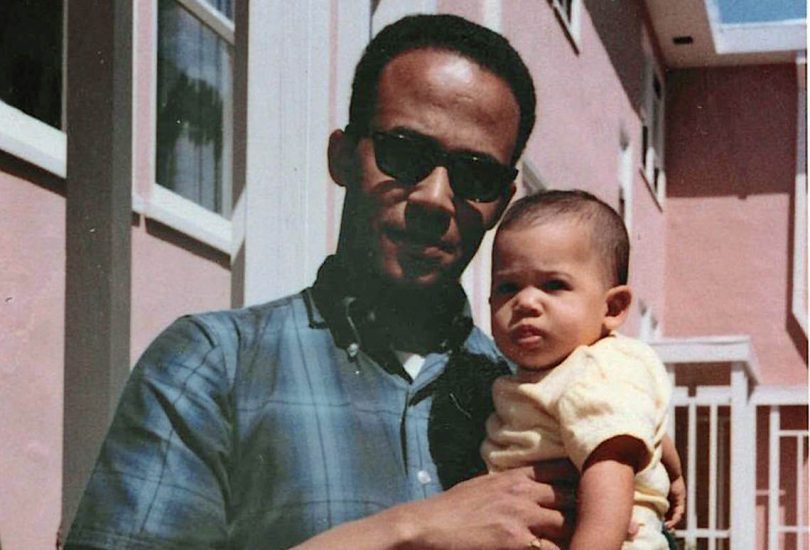 The U.S. Vice-President Elect, Kamala Harris, is making modern history on several fronts, not the least of which is her Jamaican heritage. The former senator from California is the daughter of immigrant parents.  Her father is Donald Jasper Harris. The 82-year-old economist is now retired and an award-winning professor emeritus at Stanford University. The following are just some of the things to know about Harris’ father.

3. He met Shyamala Gopalan, an Indian immigrant, at Berkley during the Civil Rights Movement and they married in July 1963. She was a graduate student in nutrition and endocrinology at the time. They divorced in Dec. 1971 and he became a naturalized U.S. citizen prior to May 2015.

4. One of the things for which Harris is best known is applying post-Keynesian ideas to development economics. His research centered on how economic inequality and uneven development are the inevitable effects of economic growth in a market-based economy.

5. As an economist, Harris has served many times for the Jamaican government as an economic policy advisor under several prime ministers.

6. During his academic career, he was held various professorial positions at the University of Illinois at Urbana-Champaign; Northwestern University; University of Wisconsin-Madison; and Stanford University where he was the first black scholar to be granted tenure in the Stanford Department of Economics.

7. Harris was a visiting fellow at Cambridge University and Delhi School of Economics; visiting professor at Yale University; served on the editorial boards of Journal of Economic Literature and Social and Economic Studies; directed the Consortium Graduate School of Social Sciences at the University of the West Indies; and a Fulbright Scholar in Brazil and Mexico.

8. He’s the author of several books, including those on the economy of Jamaica, and has traveled the world conducting research, as a consultant, and seminar presenter. 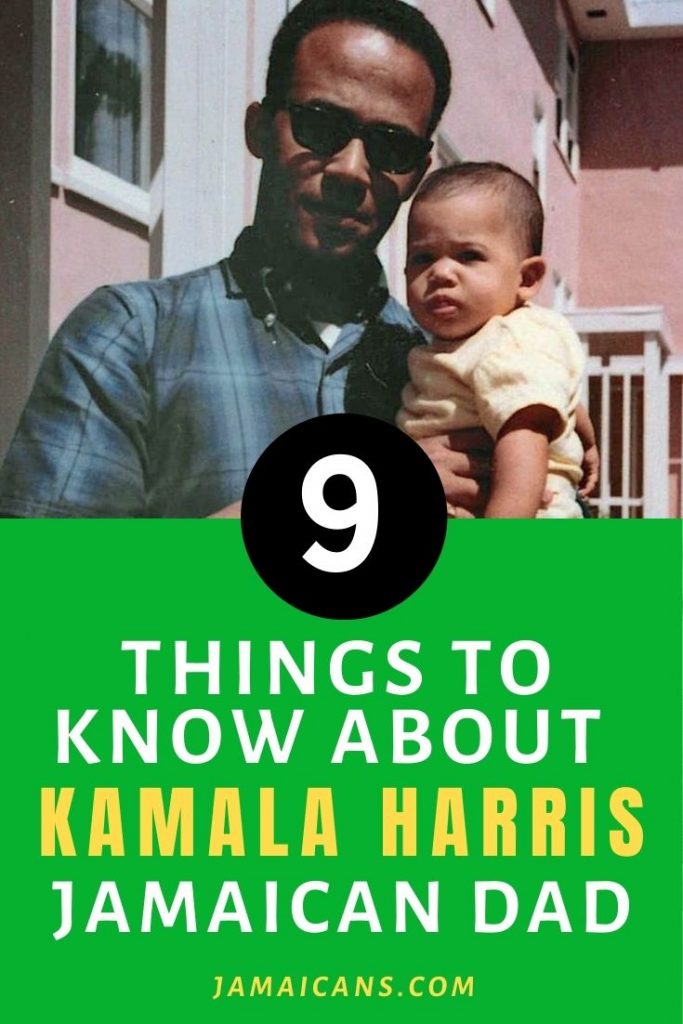