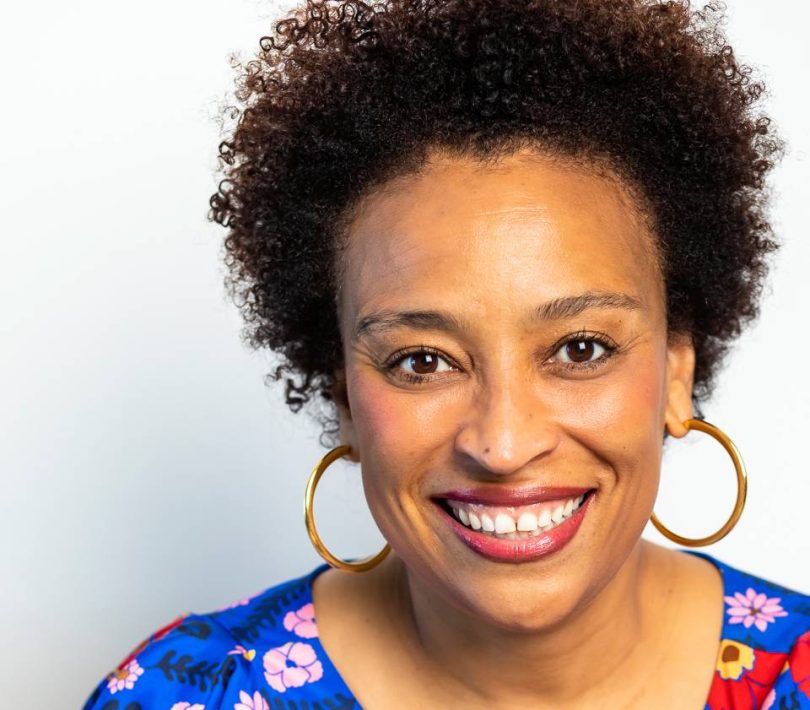 The American Black Film Festival celebrating its 26th anniversary announced “The Young Vote”, a film by Jamaican-born Diane Robinson, as an Official Selection. ABFF will take place in Miami Beach from June 15-19, followed by virtual events on ABFF Play from June 20-30.

“I made this film because I wanted to find out why young people were not voting in higher numbers in our country. After working for decades with young people in education, I did not buy the narrative that our young people didn’t care and that’s why they didn’t turn out to vote. I think our young people care deeply about our country and this planet. But like most complicated problems in our society, there are no easy solutions and I think The Young Vote tells a different story through the eyes of young people of what it will take to fully engage them in our democracy” said Robinson. 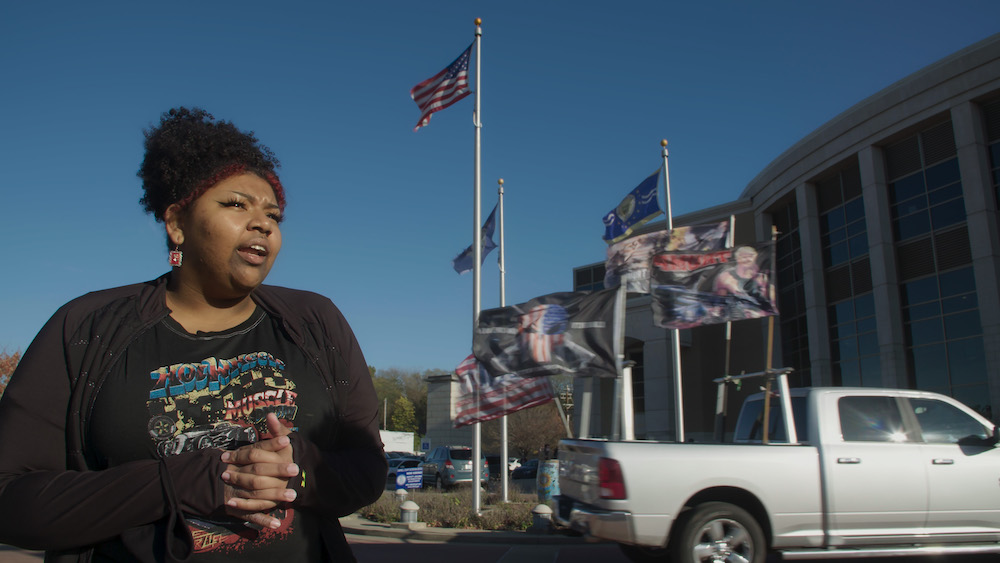 The ABFF, in its new hybrid format, opens with Netflix’s upcoming documentary Civil, based on the life of civil rights attorney Ben Crump. The festival brings together Black culture enthusiasts, artists, executives and filmmakers from around the world for five days of screenings, talk events, exclusive parties and high-powered networking.

“We’ve curated an entertaining and thought-provoking line up of features, documentaries and web series and I am so excited to share our content with a live audience again” said Nicole Friday festival producer and president of American Black Film Festival ventures.

Award-winning education leader, filmmaker and activist Diane Robinson was born in St. Elizabeth, Jamaica. She immigrated to the United States with her mother when she was 7 years old.

Robinson was raised in Brooklyn where she attended public schools, graduated from Midwood High School at age 16 and was a first-generation graduate of Vassar College in 1991.

She credits her mother as her inspiration, as well as Wendy Kopp, Founder of Teach For America and Teach For All.

Diane grew up around great storytellers and was always inspired by filmmakers like Ava Duvernay and fellow Brooklynites Spike Lee and Darren Aronofksy, but it wasn’t until after she received her doctoral degree from Harvard University that she realized the power of film to impact culture change.

A movement-builder since her early days on the front lines as a teacher and non-profit leader in low-income communities for organizations like Teach For America, KIPP, Teach For All and Global Nomads Group — she knows how to make change happen.

She has traveled and worked extensively in the United States and globally, is a first-generation college graduate and Jamaican-American who earned her Bachelors degree from Vassar College, a Masters degree from California State University and a Doctorate from Harvard University.

Diane is also a Pahara Institute Fellow, a member of the Aspen Global Leadership Network and a 2021 Recipient of the Black Voices for Black Justice Award from the Moriah Fund.

To learn more about Yard Girl Productions by visiting their website:

About ABFF
The American Black Film Festival is an annual event dedicated to recognizing Black talent and showcasing quality film and television content by and about people of African descent. Dedicated to the belief that diverse artists deserve the same opportunities as their mainstream counterparts, ABFF Founder Jeff Friday conceived the festival in 1997 as a vehicle to strengthen the Black entertainment community by fostering resource sharing, education and artistic collaboration.

As “the world’s largest community of Black film and TV enthusiasts,” the ABFF attracts a broad audience of celebrity talent, emerging artists, upscale consumers and industry stakeholders. The festival opens with the debut of an upcoming Hollywood release followed by a robust lineup of studio and network previews, independent films, master classes, panels, celebrity talks, live entertainment, and a variety of networking and hospitality events.

The ABFF brand’s momentum continues to build. In 2019, its international footprint expanded with the highly successful launch of ABFF London, a European spinoff of the domestic film festival. In addition, the National Museum of African American History and Culture (NMAAHC) in Washington, D.C. acquired photographs and other archival materials from the film festival to be included in its permanent collection.

In 2020, in response to the global Covid-19 crisis, the festival was hosted on ABFF Play, a customized online platform built to provide a virtual alternative to the live event. The virtual festival attracted attendees from more than 90 countries around the world.

Today, the ABFF is widely considered the preeminent pipeline for Black artists in front of and behind the camera and has significantly expanded the range of talent working in the entertainment Industry. Through the support of a global network of major entertainment, media and consumer product companies, the festival continues to lead the way promoting diversity in the motion picture and television industries.