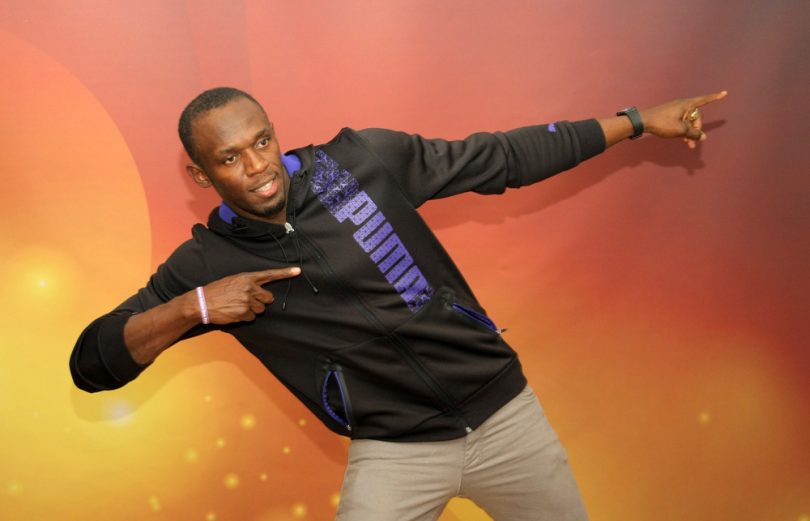 Olivia Grange, Jamaica’s Minister of Culture, Gender, Entertainment and Sport, reports that a statue of the nation’s legendary Olympic champion sprinter Usain Bolt will be ready for installation at his native parish of Trelawny by the end of 2020. She made the announcement at the historic William Knibb Memorial Baptist Church during National Heritage Week at an event marking the 250th anniversary of the parish. The celebration of National Heritage Week in 2020 featured the theme of “Celebrating a Heritage of Resilience and Pride.”

Noting that Trelawny has become a familiar name around the world because of its association with Bolt – he is from the Sherwood Content district – Grange stated that his statue will be erected in Water Square in Falmouth before the end of December 2020. The area in which Bolt’s monument will be erected has been prepared by the Trelawny Municipal Corporation.

In another announcement, Grange stated that the Cabinet has given its approval for Troy Primary School to be renamed in honor of Veronica Campbell Brown, another Olympic champion and world-famous Jamaican athlete who comes from Trelawny. Minister Grange went on to say that natives of Trelawny have made significant contributions to many areas of life in Jamaica. She cited former Jamaican Prime Minister Hugh Lawson Shearer, whose birthplace in Martha Brae will be declared a heritage site, and his home will be restored. Grange also noted the contribution made by Trelawny to the island’s cultural diversity and the “irresistible allure of our island,” which includes “the tambo, the maypole, and the gerreh, and the mento band.” She said there was “a lot to be proud of.”

The service at William Knibb Memorial Baptist Church included an observance of the International Day of Rural Women, with two women honored as special guests. Members of Parliament Marisa Dalrymple Philibert and Tova Hamilton, both of whom come from Trelawny, represented the record number of female MPs who currently serve in Jamaica’s Parliament. Deputy Prime Minister Dr. Horace Chang and Custos of Trelawny Paul Muschett, who represented the governor-general, along with Councillor C. Junior Gager, the mayor of Falmouth, presented greetings and messages at the event as well.