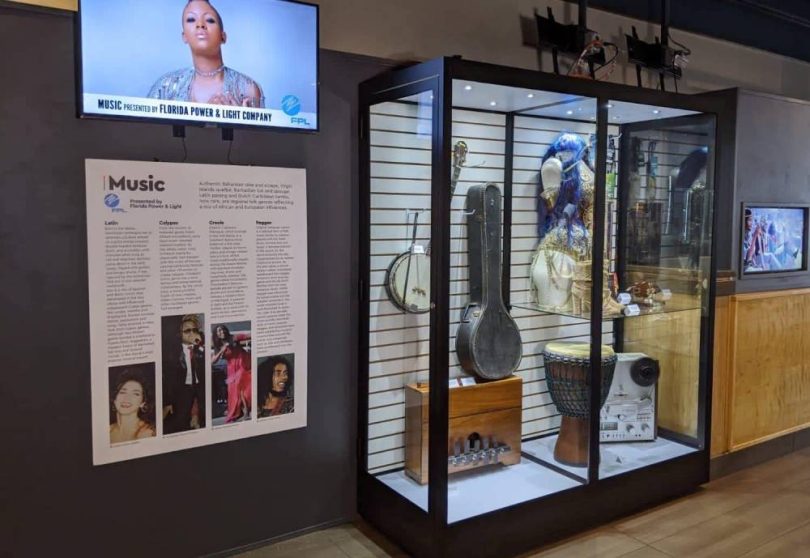 The state of Florida is known as the home of several world-class museums, such as the Dali Museum and The Ringling Museum of Art. It is also home to five unique new museums, including one focused on the Caribbean region, listed as must-see sites by the American Association of Retired Persons (AARP).

The Island SPACE Caribbean Museum in Plantation, Florida, has been included as one of the five best museums to visit in the state. Located in the Broward Mall near downtown Fort Lauderdale in Broward County, the museum opened in June of 2021. Broward County is Florida’s most ethnically diverse and home to a large community of individuals from Jamaica, Haiti, and other nations in the Caribbean. 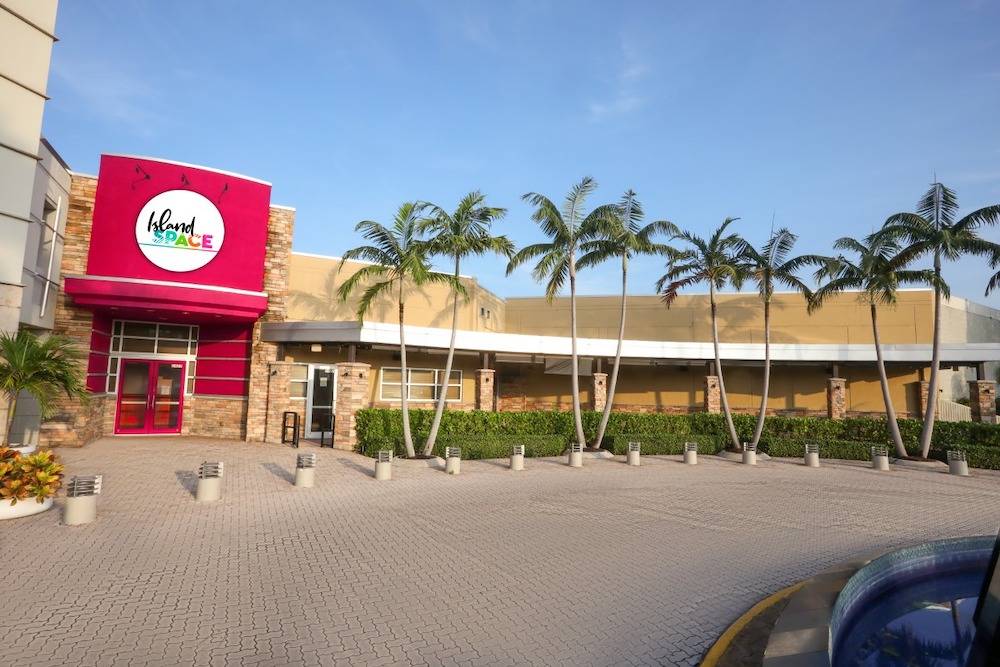 Exhibits in the Island SPACE Caribbean Museum, the first museum in the United States to explore the Caribbean heritage, include artifacts, cultural relics, fine art, and more representing the communities of the Caribbean region. The museum’s goal is to preserve and promote Caribbean history, culture, and art, as well as to celebrate the region’s ancestry, heritage, and traditions. The word “SPACE” in its name is an acronym for “Society for the Promotion of Artistic and Cultural Education,” and the museum’s exhibits reflect this purpose. The Island SPACE Caribbean Museum is open Thursdays through Saturdays from 11 am to 7 pm, and Sundays from 11 am to 6 pm. The museum is closed Monday through Wednesday. Admission ranges from $5 to $10.

The Island SPACE Caribbean Museum had is opening during the COVID-19 pandemic and features artifacts representing all the nations in the Caribbean. Its displays are organized chronologically, beginning with Indigenous peoples, colonialism, and emancipation. It then displays the traditions and foods of various locations. Examples of exhibits are a pair of Usain Bolt’s shoes and an examination of the history of Voodoo and other religions. According to co-founder Calibe Thompson, the inspiration for the museum was experiencing life in South Florida and meeting and feeling a kinship with other Caribbean immigrants in the community. Thompson and co-founder David Muir sought the help of Lonnie G. Bunch III, the founding director of Washington DC’s National Museum of African American History and Culture. Thompson said she obtained many of the artifacts in the museum from her mother’s collection of things she had saved from her childhood in Jamaica. Muir describes the current mission of the museum as “edutainment,” or trying to educate and entertain visitors at the same time in order to disseminate the message of Caribbean history.

The other four museums cited by the AARP are the 50,000-square-foot Superblue Miami interactive museum that supports and presents artists whose work features large, immersive formats; Fairgrounds St. Pete in St. Petersburg, which is located in the city’s warehouse arts district and presents an artist-made environment designed to allow visitors to escape reality through play; the Museum of the American Arts and Crafts Movement, also in St. Petersburg, which is the only museum in the world dedicated solely to the Arts and Crafts Movement; and the Tampa Baseball Museum, which explores the city’s baseball history commencing when its first baseball team was established in 1887.