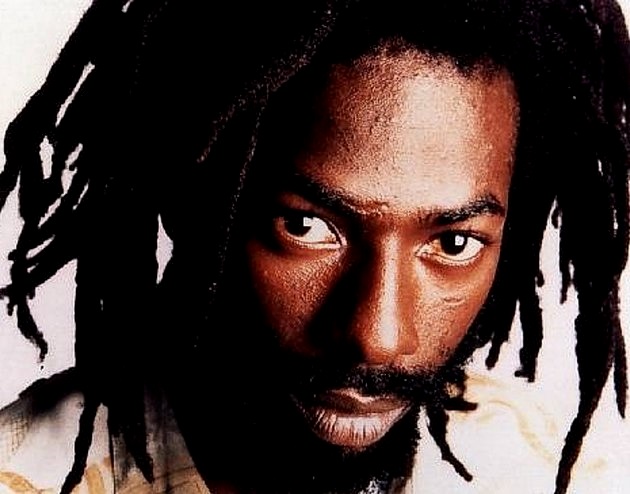 A recently unsealed undercover video of Jamaican dancehall star Buju Banton, who was imprisoned on drug trafficking charges, shows his last meeting with a United States government informant. Informant. Banton, whose real name is Mark Myrie, has been in prison for nearly ten years and is due for release in a few months. The case against the singer has fueled considerable opposition from some of his fans who believe he was set up or entrapped by an informant. Almost 5,000 people signed online petitions calling for authorities to free Banton and raising questions about the case brought against him. For many years, officials in the US asked for the undercover video to remain under seal and out of public view, but an appeal by ABC News led to its unsealing. The video provides the most complete account of how the reggae artist ended up being convicted on two counts for his part in a cocaine-selling conspiracy. He has maintained his innocence throughout the process and said he never intended to complete a drug deal. He was only guilty of “running my mouth,” he said. Banton has garnered the support of megastar musicians like Rihanna and Sean Paul, and his trial attorney David Oscar Markus called the case a “true miscarriage of justice” that “keeps me up at night.” The case against Banton stems for his chance meeting with Alex Johnson on a flight from Madrid to Miami in 2008. Over the course of the flight, the men talked, “trying to impress each other,” Banton said. Johnson discussed his ties to the international drug trade but was actually an ex-convict who was paid millions of dollars over a 14-year period working for the US Drug Enforcement Administration (DEA) and other agencies. He decided to target Banton and over the course of many months continued his efforts to recruit him into his alleged drug operation. The released video obtained by ABC TV shows the last contact Johnson made with Banton.