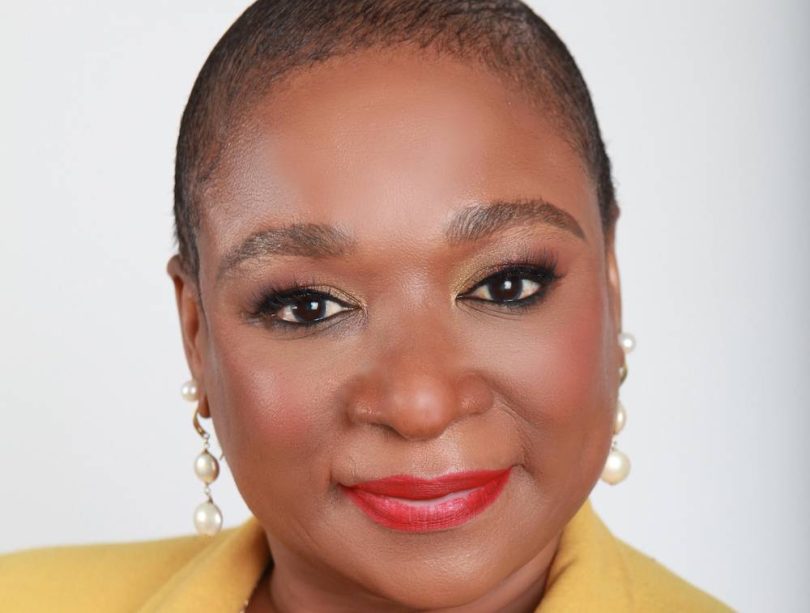 “Acting is the best medicine I have used throughout my life to help my fellow men and women achieve overall good health and well being, ” says Dr. Fleurette Harris – Actress, Doctor of Oriental Medicine and Founder/ CEO of her own practice, Eye on Well Being, in Uniondale New York.

The Jamaican born multi-hyphenate began her professional life as an actress in her homeland, rising to become one of the most respected Jamaican thespians of her generation. But life’s circumstances eventually opened up a new door for her in the field of Oriental Medicine. And rather than choosing one path or the other, Harris has found a way to merge her dual professions, with, in her own words, “Incredibly positive results.”

“I became an actor not only because I have always had a flair for the dramatic,” she recalls, “But also because at an early age I realized the power of storytelling to heal, to educate, and to entertain. The vital role of drama in education was something I learned very early at acting school in Jamaica. So the greatest thrill I have ever known as an actor is having people approach me after seeing my work to say how their existence has been touched or enlightened in some way because of what they saw me do. Once I embraced the decision to pursue a career in Oriental medicine, to me it was a natural progression. I was still going to be healing lives and educating an audience about their health and well being, but in a different way. I was also determined to put my years of acting experience to good use in my second career.” 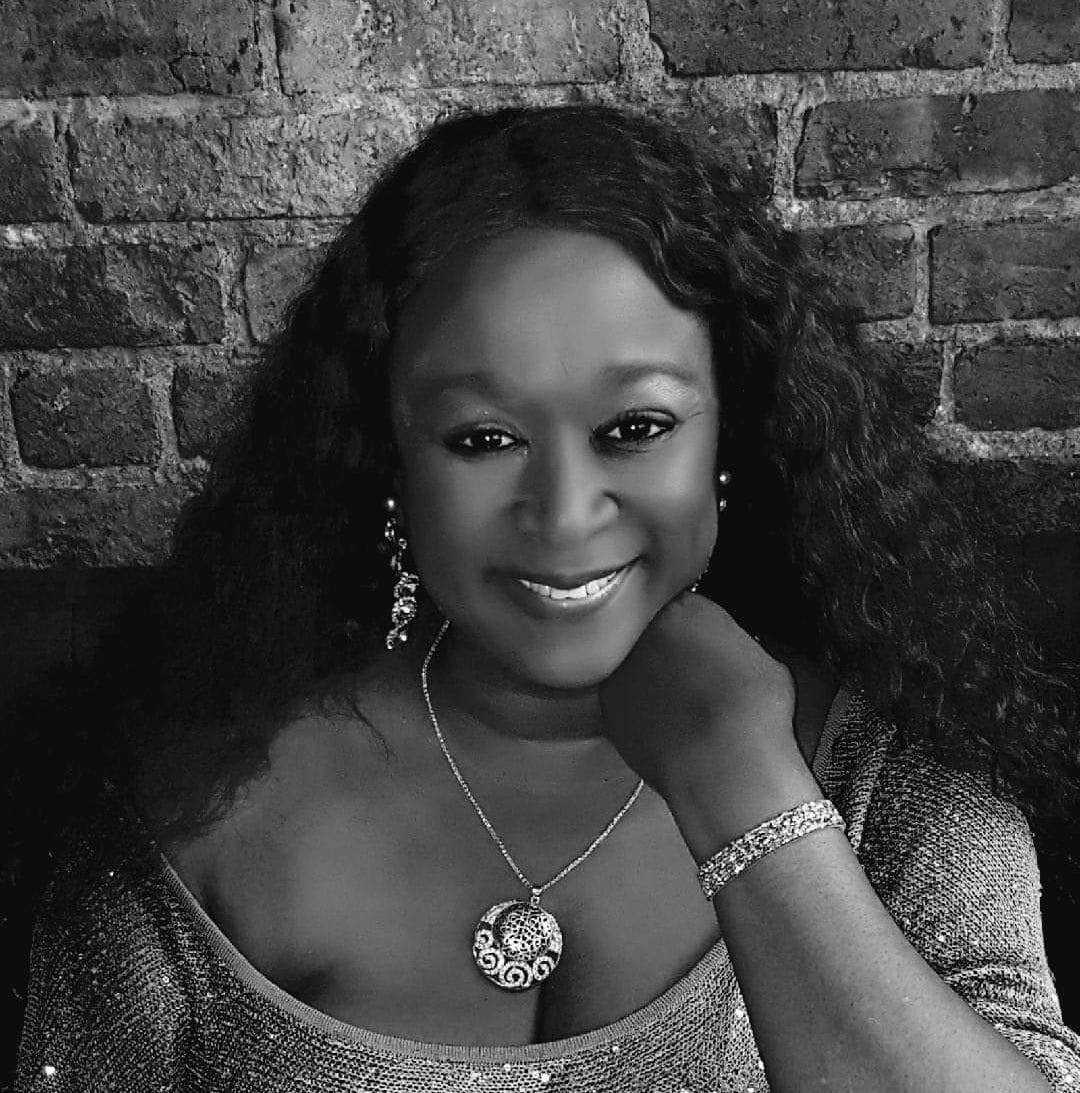 Harris now plans to use her theatrical experience to share the benefits of Oriental medicine with her existing and potential clientele, many of whom have numerous misconceptions about Eastern medicine practices.

“In Jamaica and parts of the Caribbean especially, there is a great deal of resistance to and skepticism about Oriental medicine,” she laughs. “For example, the mere mention of acupuncture, which is the chief treatment of traditional Chinese medicine for curing so many ailments – is likely to send some people screaming and running for the door. But I have found that utilizing drama in the introduction of these treatment methods opens up the minds of many in a relaxed and non-threatening way. When patients become open to trying alternative medical options, they are invariably thrilled with the results.”

Born in Port Antonio, Portland, on Jamaica’s east coast, Harris attended Titchfield High School where she excelled in acting and drama, winning several gold and silver medals in Jamaica’s annual National Festival of Arts. She was subsequently awarded a full scholarship to attend the prestigious Jamaica School of Drama (now the Edna Manley College for the Visual and Performing Arts) in Kingston.

Upon graduation, Harris found herself cast in some of Jamaica’s biggest and best theatrical productions of the day. Roles in popular Jamaican television series such Lime Tree Lane and Royal Palm Estate followed, as well as in locally shot Hollywood films including Club Paradise with Robin William and KLASH featuring A Diff’rent World’s Jasmine Guy.

But at the height of her acting success, a tragedy was unfolding at home that would alter the course of her personal and professional life in future years.

Harris’ mother Pearl Harris was diabetic, and over the course of many years, Harris watched helplessly as the disease ravaged her beloved mom, making her final years, in Harris’ words, “A series of injections and amputations.”

“I literally watched my mother lose limb after limb to diabetes until she died, and all I could think of was ‘Is this it? This is all we have? Insulin and amputations? No other options? Wow.’ That was the first spark that ignited in me the desire to see how I might help people and prevent others from going through what my mother did. And when that opportunity came, I welcomed it.”

That opportunity occurred years later, while Harris, now living in the United States, was on a break from acting and pursuing higher education in the hospitality field after several years in Jamaica’s hotel industry.

Her close friend Devan Oates-Fraser, told her of a program in holistic healing that she was pursuing at the New York College of Health Professions and in which she thought Harris might be interested. After doing her customary due diligence, Harris applied and was accepted to the college, and embarked on what she describes as “The cycle of learning that would provide me with the highest level of self-actualization I have ever attained.”

Harris launched Eye on Well Being Acupuncture PC in 2008 and for 12 years until 2020, she worked as an acupuncturist in various “No Fault” clinics in Queens, Brooklyn, The Bronx and Long Island. But the onset of the Covid pandemic in 2019 and the subsequent death of her father in September 2020 prompted her to take a sabbatical from practicing as she contemplated her next move.

Dr. Harris is now poised to re-launch her private practice in 2022 and is intent on integrating her life coaching and counseling expertise with the many and varied treatments of Oriental medicine including massage therapy, acupuncture, Chinese herbs, tai- chi and reflexology among others, for the total wellness of her patients. Her ultimate goal is to establish a chain of world class holistic healing spas serving New York as well as the people of Jamaica and the Caribbean. She plans to use the tools she acquired in theatre arts, drama in education and psycho drama to encourage potential patients to explore the benefits of Traditional Chinese Medicine alongside all that Western medicine has to offer. In utilizing both Eastern and Western medicine, she says, patients will enjoy balance and better overall health. She sees the primary role of Eastern medicine as using lifestyle changes to treat the cause, and not the symptoms of illnesses, because at the end of the day, “A dose of prevention is always better than a lifetime of cure.”

Harris is also planning a return to her first love- acting- and is determined to find a way to balance the demands of her newly launched practice with her older career.

“It won’t be easy, but nothing worth having ever is. Bring it on. I’m ready to go.”