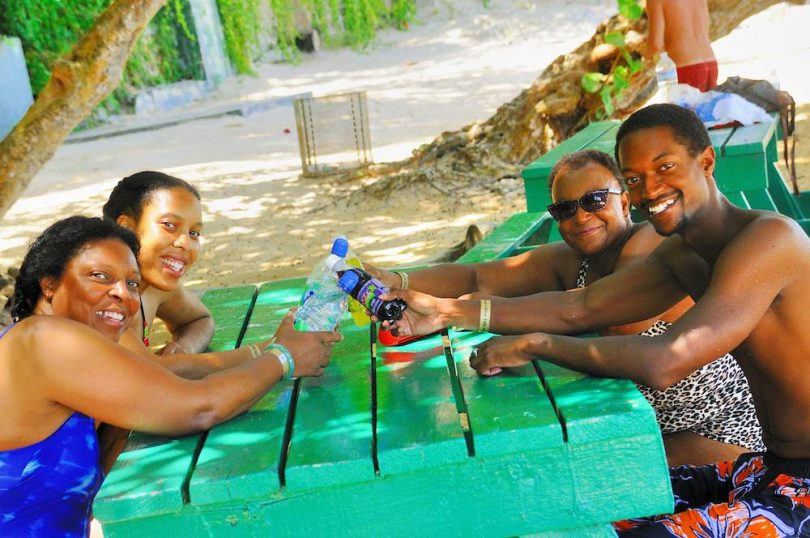 In announcing that Jamaica has succeeded in recovering 120 percent of its pre-COVID-19 revenue and seen 97 percent of the visitor arrivals compared to 2019, Jamaican Tourism Minister Edmund Bartlett noted that the Afro-American market was especially strong and had opened up significantly to Jamaica and the Caribbean region as a whole. Bartlett made his announcement at the Munaluchi Bridal Magazine Gala held at Half Moon in Montego Bay on December 7, 2022.

According to Bartlett, Jamaica will have received some 2.4 million stopover arrivals by the end of 2022, and the earnings will be much higher than those in 2019: $500 million more. The significance of these numbers is that they indicate that the recovery is solid and that expectations for 2023 and 2024 are being exceeded. He also said that additional rooms currently under construction and some 6,000 rooms provide guarantees of continual growth into 2023. If the rooms are ready for use by the end of 2023, Jamaica will receive the projected five million stopover and cruise projections earlier.

Bartlett then turned his attention to the growing Afro-American market, which he noted is worth $3 billion and has not been sufficiently tapped. Individuals in this market have become the highest spenders, he said, adding that the reason Jamaica has attained 120 percent in 2019 clearly indicates the large amounts the Afro-American visitors spend in the region.

Bartlett is also excited about the future with respect to maintaining the Canadian and United States markets, even while acknowledging that a possible recession, war, issues of food security, inflation, and energy could impact projections. He said that new markets in the Middle East, Africa, and India are expected to provide Jamaica with the growth it needs to remain afloat even if a recession comes.

Speaking to the gathering of wedding professionals from the US and Jamaica in Montego Bay, Bartlett said that before COVID-19, approximately 1.4 billion people traveled throughout the world, spending a total of $7.9 trillion. He told the group that weddings in Jamaica represented a popular attraction and significant experiential value of tourism.