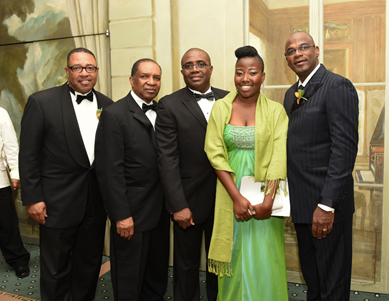 The American Foundation for The University of the West Indies (AFUWI) since its establishment has positively impacted the lives of many Caribbean nationals. This has been made possible through the kind contributions and financial support of numerous individuals and corporations who are committed to nation building through education. Patrons attending this year’s gala at The Pierre in New York City heard from a number of scholarship recipients how the scholarships have impacted their lives.

Sandrea Clarke, a recipient of the 2013 Link Up Media Group Scholarship and now an employee of the Jamaica Information Service (JIS), the news agency of the Government of Jamaica, spoke via video message about the impact the scholarship has had on her development. In her taped message, she noted that on receiving the call, she was shocked, as having applied for scholarships for three years and being unsuccessful, she lost hope and confidence. “When I got this scholarship, I got my confidence back and I felt that I can do things, I can achieve things and as such my final year at UWI was my best year. I graduated top of my class, with a First Class Honors from CARIMAC,” noted Ms. Clarke.

This year’s event received strong support from a number of celebrities who were in attendance including former ESSENCE editor-in-chief Susan L. Taylor and her husband, screenwriter Khephra Burns; actor and activist Danny Glover, entertainer Doug E. Fresh and Lloyd Williams, President and CEO of The Greater Harlem Chamber of Commerce.  WCBS News Anchor Maurice Du Bois, NBC 4 reporter Checkey Beckford and Dahved Levy of WBLS shared the duties as emcees for the evening. 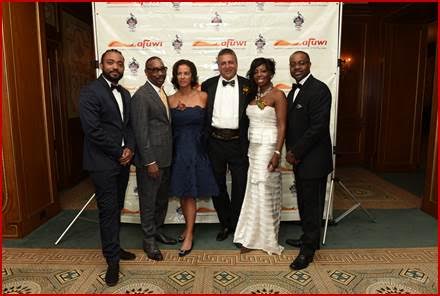