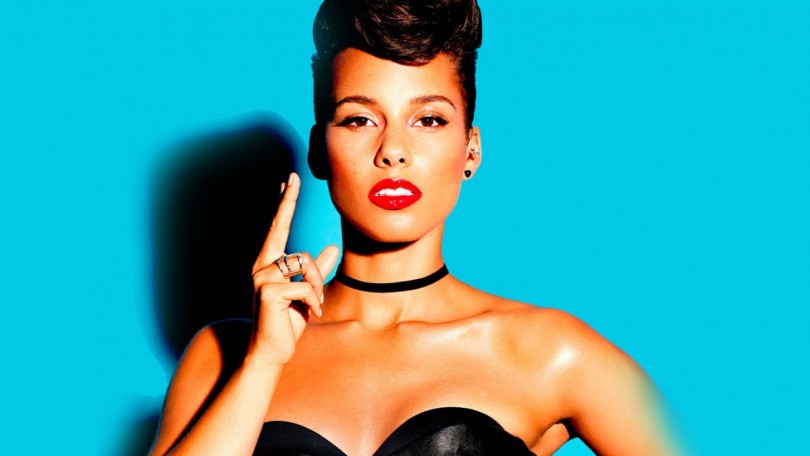 The new Alicia Keys single “In Common” has been classified as “Latin Beat & Tropical” when it is, in fact, influenced by dancehall and reggae, as is much of the new music performed today, including “Work” from Rihanna and “Sorry” from Justin Bieber. Billboard Magazine described the new single as “Latin infused.” “In Common” is the first single from Keys’ sixth studio album, which is slated for release in the summer of 2016. The tune has been called “the perfect summer dance track” and features synthesizers and a fast “Latin-inspired” beat. The single was produced by Illangelo, who is also behind hits by The Weeknd, Drake, and Wiz Khalifa.