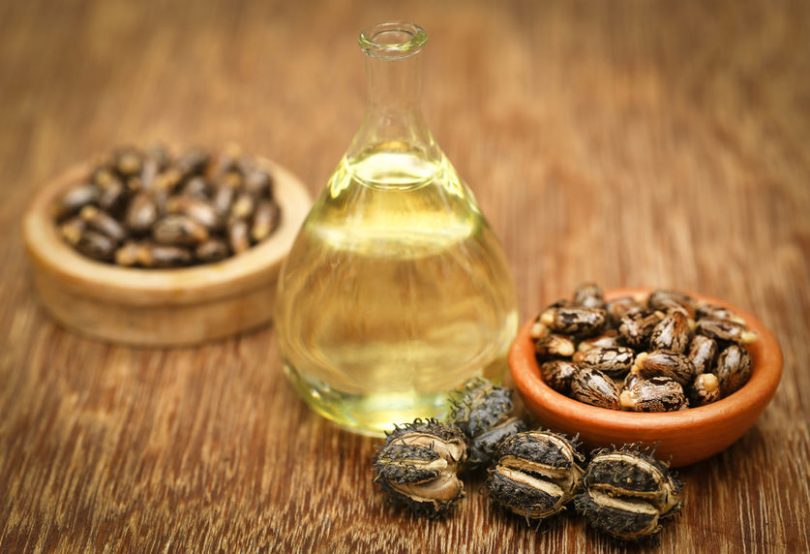 The benefits of Jamaican black castor oil have been known to the island’s residents for generations. With modern science came newer alternatives, but those seeking natural remedies are turning to Jamaican castor oil extracted from the seeds of the castor bean plant and it’s gaining favor around the world.

Castor beans have an extensive variety of uses in the industrial, pharmaceutical, and the cosmetic industry. Jamaican black castor oil is thick and typically straw-colored before ashes from the husk are blended. Castor oil is now being used within multiple industries and the following are some of its intrinsic benefits.

1. Hair Growth
The castor oil is rich in omega 9 and omega 6 fatty acids, along with vitamin E that are all essential for luxurious hair growth. It stimulates circulation and blood flow to the scalp and is beneficial for repairing weak, damaged hair. It also works on sparse eyelashes and eyebrows.

2. Joint Pain
The anti-inflammatory properties of Jamaica castor oil are accessed when applied to sore muscles and joints to relieve pain and relax muscles.

5. Reduce Aging Signs
Castor oil is high in antioxidants that help counteract the effects of sun and pollution that lead to the lines and wrinkles associated with aging. It’s also an excellent moisturizer.

6. Scarring
The castor oil of Jamaica has been beneficial for lessening scarring, but a scar that’s very deep or old won’t see much improvement. The oil works in two ways. It discourages new scar tissue from forming while penetrating deep in the skin to aid in removing old tissue.

7. Skin Care
Jamaican castor oil has natural anti-inflammatory, antibacterial, and antifungal properties making it ideal for treatment acne and other types of skin irritations – and it won’t dry out skin. 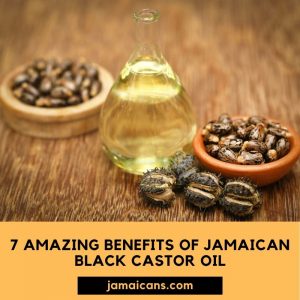