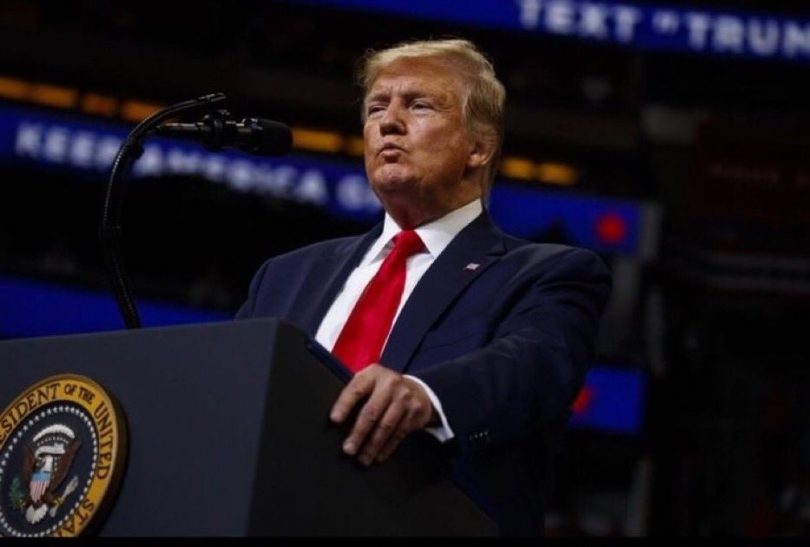 You don’t know me. But I have long admired your father, even when I have disagreed with his politics. So, it saddens me to write this letter.

Surely, you must regret “liking” Donald Trump’s vicious threat to shoot the men, women and children who are protesting George Floyd’s murder. Surely, you must cringe in hindsight at the racist cartoon in the newspaper your father founded. 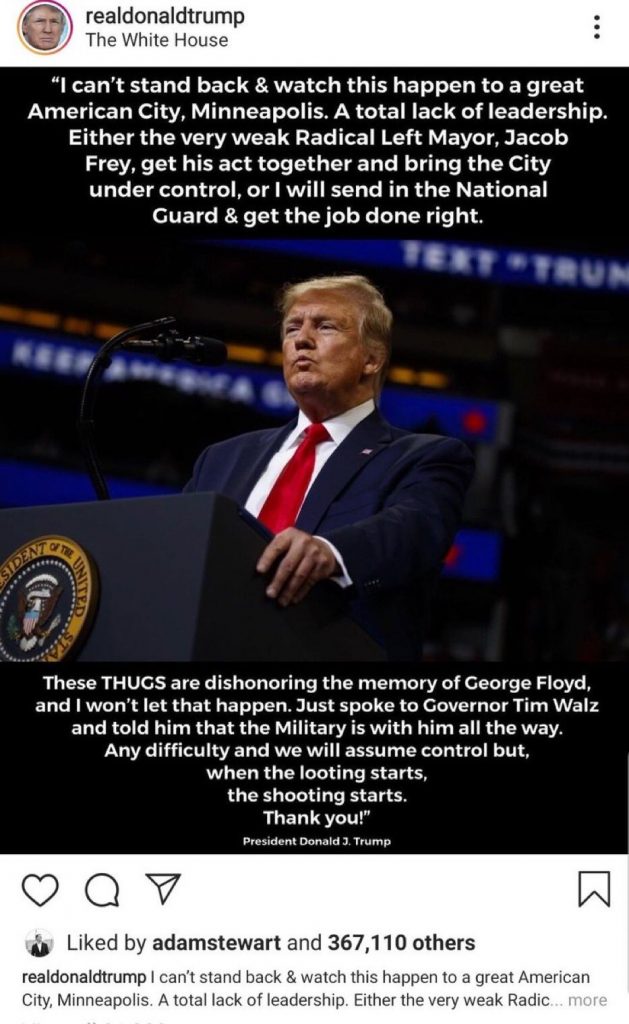 These actions are not in keeping with the charitable work your foundation has been doing. And they do not represent what I know of your family. I am sure you are having second thoughts.

I do not condone violence. But what could we have expected? Floyd is not the first black American man to be wantonly killed by police. He is one among many.

I understand you went to college in America, so you may know how rampant racism is in this country. I am not talking about the “shade prejudice” that people sometimes encounter in Jamaica. I am talking about life and death. 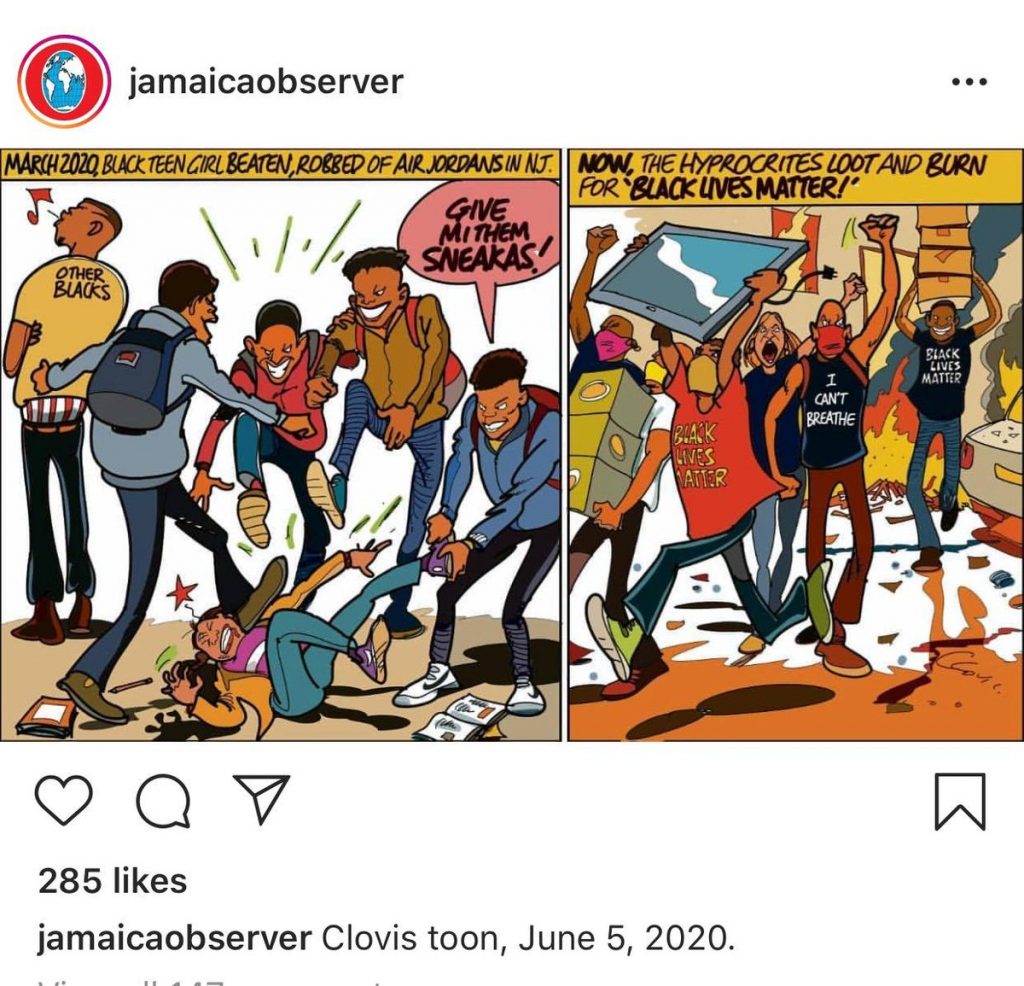 Black men, especially young black men, are routinely targeted by the very law enforcement agents who are supposed to “serve and protect” them. How long must Americans tolerate this type of oppression? There comes a time when even the meekest human being says, “Enough.”

President Trump’s undisguised racism and overt fascism are frightening. I don’t think he is above using this protest to declare martial law. And who knows what might be next? A dictatorship perhaps?

I am also told that Trump supporters are infiltrating the protests, looting and burning to provide an excuse for military intervention. President Trump is already threatening to use the army against the protesters. And I am sure you know that would be unconstitutional.

These are dangerous times. I know the last thing you want is to add fuel to the flames. I urge you to recant your support of fascism and racism in America. 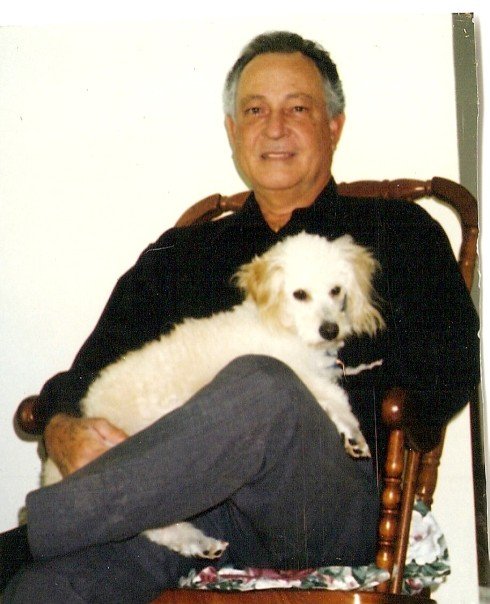 George Graham is a Jamaican-born journalist and author who has worked as a reporter in the Caribbean and North America for more than half a century. He lives in Lakeland, Florida. His book, “The Color of Ice: A Canadian Serenade,” is available at Amazon.  His earlier books are at Lulu