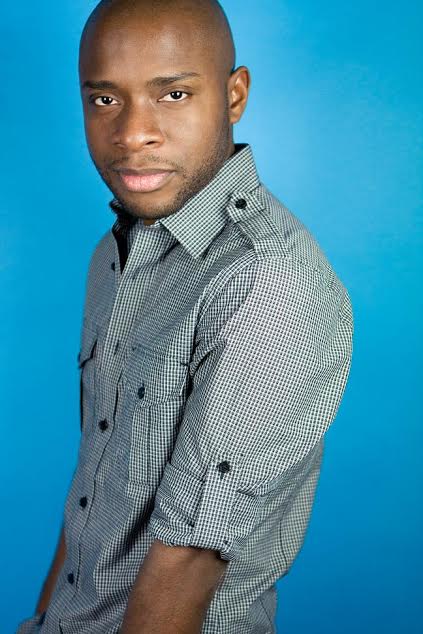 Andrew Clarke and Dominique Allen Lawson have been cast in leading roles in the highly anticipated new musical Welcome to America- A Caribbean Musical,   which will have its World Premiere performance in New York on Thursday April 20 at 8pm at the Milton G. Bassin Performing Arts Center at York College, Jamaica Queens.

The two singer – actors lead a multi talented ensemble from across the Caribbean diaspora for the new show, which features book by Karl O’ Brian Williams, music by Clarke, Williams  and Joel Edwards , and Lyrics by Clarke and Williams.

It is directed by Dominican born Yudelka Heyer.

Welcome To America tells the story of Sabrina Barnes (played by Fitgi Saint Louis), a talented and ambitious ingénue from the Caribbean, who leaves her home behind and arrives in America with big dreams and her determination to become a star.  She soon learns however, that her island naiveté and the harsh realities of her newly adopted country may put both her goals and her future in great jeopardy.

An award winning singer, actor and producer, Clarke plays the role of Elijah, Sabrina’s longtime friend and possible romantic interest who encounters his own obstacles in his pursuit of his American entertainment career. A graduate of the Edna Manley College for the Performing Arts in Jamaica, Clarke’s previous credits include In Arabia We’d All Be Kings at the Shadowbox Theater, Girl Without Wings at  the IATI Theater and Fences at the Jamaica Performing Arts Centre.

In his New York City theater debut, Dominique Allen Lawson portrays Barry, a former entertainer turned agent who recognizes Sabrina’s talent and takes her under his wing to mold her for stardom. Lawson is a musical theater graduate of the University of Central Florida (UCF), and has been seen regionally in Spring Awakening at the Hangar Theater in Ithaca, New York, Godspell at The Theater Downtown in Orlando and Echoes at The Merry Go Round Playhouse in Auburn, New York.

Choreography is by Courtney Ffrench and Dramaturg is Janel Scarborough.

The production’s short run at the Milton Bassin Center will precede a longer run to be announced in due course.

Welcome To America will play for five performances only, with a special Preview on Thursday April 20 at 12 noon followed by the World Premiere performance later that day at 8pm. It continues on Friday and Saturday at 8pm with the final performance on Sunday April 23 at 6pm.