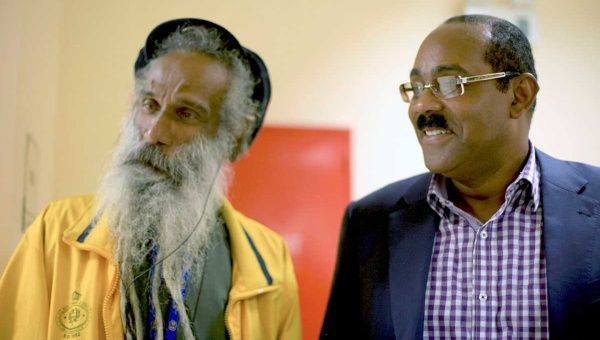 Making an effort to improve relations with the Rastafarian community, the government of Antigua and Barbuda issued an apology before the Organization of American States (OAS) for its decades of discrimination against the religious group. Sir Roland Sanders, the ambassador to the United States and the OAS, addressed the organization’s permanent council to inform the members that Gaston Browne, the Prime Minister of Antigua and Barbuda, apologized to the Rastafarian community and provided information about additional measures the government either has already taken or plans to take to enhance the rights of this minority group in the country. 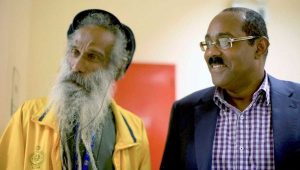 Antigua Apologizes before the OAS for Discrimination Against Rastafarian Community

The report from Sanders meets the requirements of the OAS Inter-American Democratic Charter, which states that all forms of discrimination and intolerance must be eliminated and respect for religious and cultural diversity in the Americas, including the Caribbean region, must be upheld. According to Sanders, implementing the requirement of the Charter to ruminate intolerance and discrimination leads to stronger democracy and participation of citizens in all of the OAS’s 34 active member states. He went on to say the government of Antigua and Barbuda was proud to demonstrate its commitment to the rights of all citizens. Prime Minister Browne agreed to a request from Sanders to be joined by Ambassador Franklyn Francis, a leader in the Rastafarian community, in an address to the Permanent Council on the nation’s actions. When Ambassador Francis, also known as King Frank I, spoke at the OAS meeting, it represented a historic step forward for the Rastafarians, said Sanders.