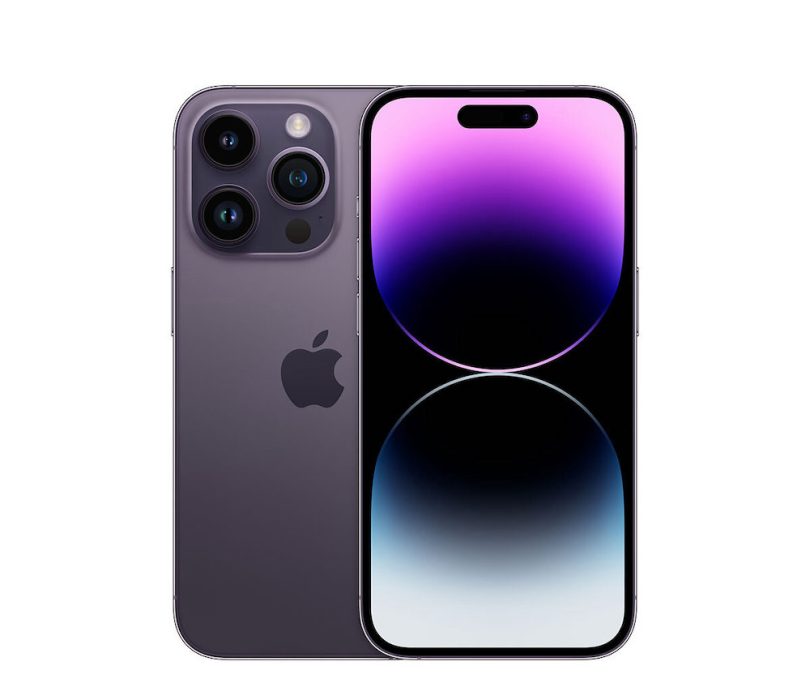 Because of Jamaica’s trademark law, the technology company Apple, which specializes in consumer electronics, software, and online services is the first trillion-dollar company in the world, and it is based in Cupertino, California. However, it recently filed its “Dynamic Island” trademark in the country to keep it a secret from those who search for trademarks. To search for trademarks that have been filed in Jamaica, the searcher must physically visit the nation’s trademark and patent office. Apple secretly filed its trademark in Jamaica on July 12, 2022, and it only came to light because the company filed in New Zealand where its application can be searched for online.

It is a common practice for technology firms to be creative in where and how they file their trademarks. According to Mark Gurman, a reporter for Bloomberg, the tech companies Google and Amazon have also registered trademarks in foreign countries that do not have searchable trademark databases. While Apple surrounded its iPad trademark application inside shell companies to keep it a secret from competitors and enthusiasts, trademarks for Apple’s mixed-reality headset “Reality Pro” have been leaked because they were filed internationally. 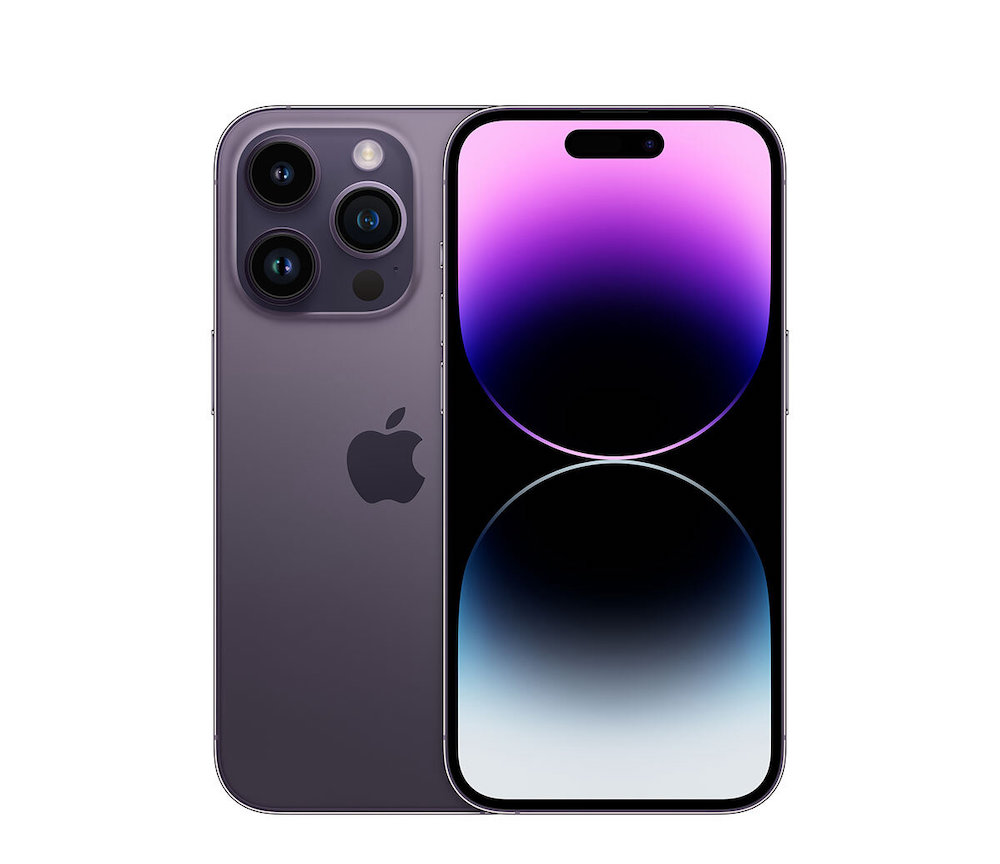 Knowing that Apple’s launch of its new iPhone 14 Pro Dynamic Island brand would generate massive interest, Apple decided to take advantage of Jamaica’s trademark laws and registered it there. It all has to do with the elimination of a hated design feature on the iPhone: a notch that cuts into the screen. Other Android smartphone makers developed a variety of solutions to the problem by placing cameras and sensors in the screen several years ago. Apple’s solution was to transform the notch into an “island” that made it functional. The solution impressed critics and prompted serious secrecy around the new iPhone’s release.

A representative from the Jamaica Intellectual Property Office (JIPO) in New Kingston, Jamaica, confirmed that a visit to the office is required to search for a trademark. If the searchers know what to look for, access to the JIPO databases is free at the Trafalgar Road office. If someone wants the JIPO to conduct a search for them, a preliminary search costs $2,200 per class of goods or services identified.

Comparatively, trademark searches in the United States can be performed for free using the US Patent and Trademark Office’s (USPTO) Trademark Electronic Search System (TESS). A free online search of the USPTO database can be done at the Public Search Facility in Alexandria, Virginia. The USPTO cannot conduct a search for individuals, but private trademark search companies will do so for a fee.