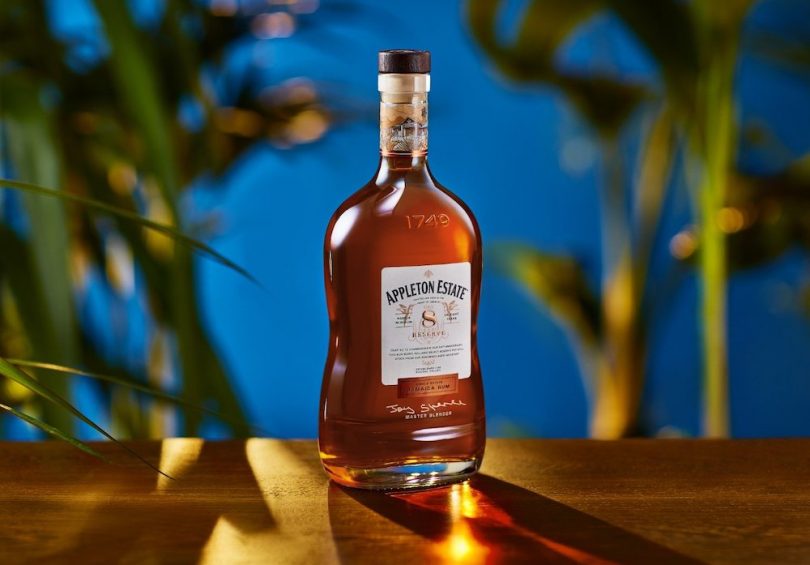 The San Francisco World Spirits Competition (SFWSC), the oldest spirits competition in the United States and second oldest in the world, has given its prestigious “Best in Category Extra-Aged Rum” award to the Appleton Estate 8 YO Rum from the famed Jamaican rum producer, Appleton Estate. The Appleton Estate distillery has been making rum since 1749 in the Nassau Valley of Jamaica, one of the prime sugarcane-growing areas on the island. The Estate covers more than 11,000 acres. The SFWSC judges more than 3,000 spirits every year, including several hundred rums, to determine the best products in its defined categories.

The top extra-aged rum, which was one of George Washington’s favorites – it is said he served it at his inauguration as the First President of the US, blends as many as 20 different pot still and column still rums. The distillery utilizes a column still as well as five double-retort pot stills. These stills used to be called “thumpers” or “doublers” by moonshiners in the US due to the sounds made while working. 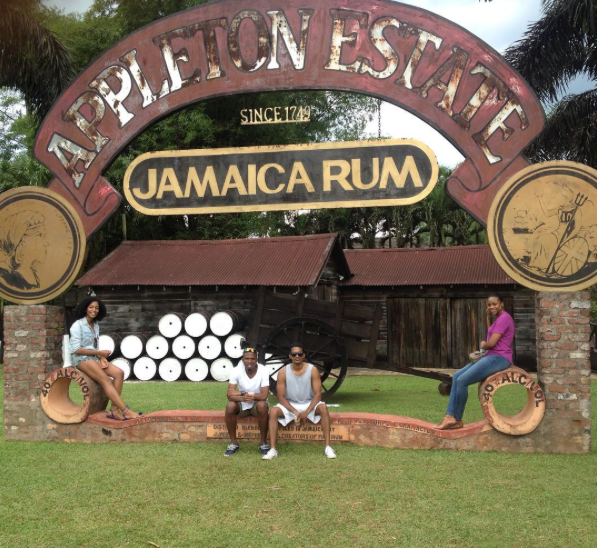 The rum features aromas of dark caramel, roasted almond and peach notes, and hints of mango, melon, banana, and coconut. Its taste is sweet and creamy, with notes of tropical fruits, coffee, vanilla, cinnamon and cloves, and candied orange zest. Its finish is long and sweet with a hint of smoky flavor and notes of citrus zest, tropical fruit, and tropical spices.

All of the award winners were described as “outstanding” by the SFWSC and can be purchased for under $50 per bottle.