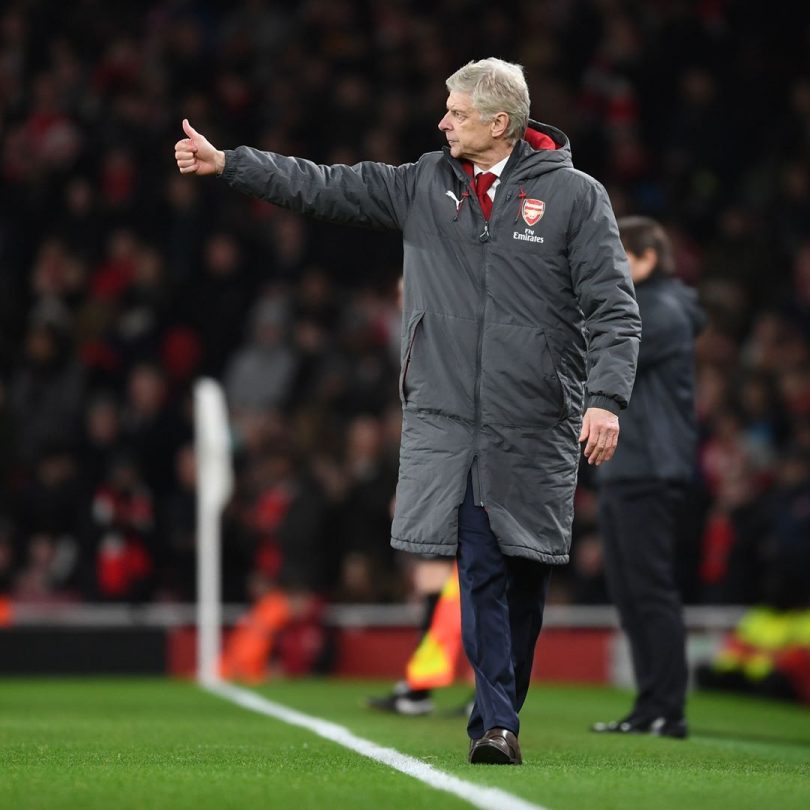 Arsène Wenger, the 68 years old former manager of Arsenal Football Club, revealed his love for Jamaican reggae icon Bob Marley during an interview on French television with Christine Kelly, the host of “What If?” on RTL. He discussed the highs and lows of his career, named his biggest guilty pleasure as eating pastries every day, and his preferences in music.

“I love Bob Marley,” he said, describing the Jamaican artist as “pure class, in a chill kind of way.” Wenger went on to state that Marley’s music was surprising in its day and noted the sadness of Marley’s death at the early age of 35. Wenger recalled that Marley loved sports and music, and Jamaica reminds him of that. “Sport and music are a good combination,” Wenger said. He also expressed his love for Bob Marley in a 2015 interview with ‘Le Parisien’ in which he said he loved both Marley’s music and the fact that, as a man, Marley was not “fabricated,” but “real.” Wenger went on to say, “I love people who do not have conventional paths and who stand out because of their talent.” Wenger was born in Strasbourg and raised in Duttlenheim. His father was the manager of the local village football team and introduced his son to the sport. Wenger played for several amateur clubs before obtaining his manager’s diploma in 1981. Wenger was known as ‘Le Professeur’ or ‘The Teacher’ to fans in recognition of his studious attitude. He approached the game with an emphasis on attacking and with the belief that football should be entertaining.

His Arsenal teams have sometimes been criticized for “indiscipline” and received 100 red cards between September 1996 and February 2014. The team has also won awards for fair play. Wenger was also known for his ability to spot young talent and for developing a youth system. After parting ways with the ‘Gunners’ after 22 years as manager, Wenger was replaced by Unai Emery and said that while it may have been a mistake to stay in the position that long, he was “obsessed” with trying to deliver the title.