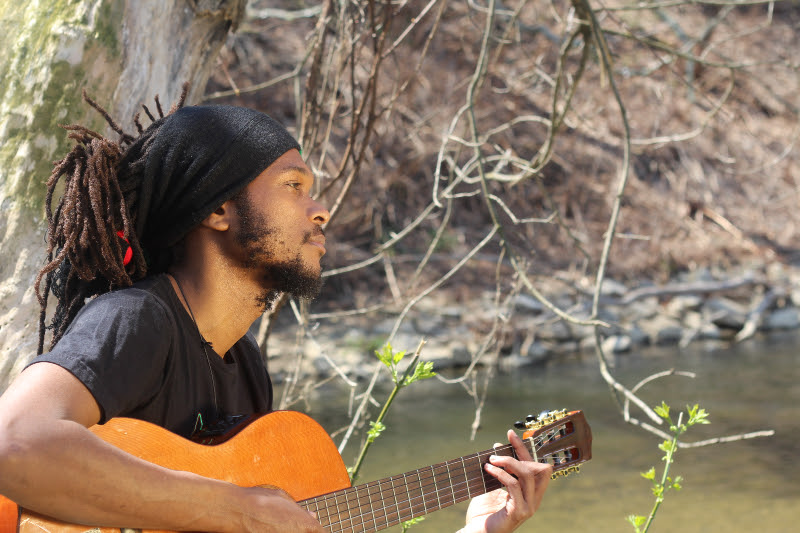 As reggae recording artist ORieL gears up for his first European tour, his heart aches for his birthplace of Dominica as Tropical Storm Erika wreaked havoc on the Caribbean island.

The artist took to his facebook to express his sentiments “Greetings and Blessings Jah children, My sincere condolences goes out to everyone that has been affected by the tropical storm that’s going through the Caribbean. Some lost their lives in my birth land of Dominica and my heart goes out to all those families. Let the aged be cared for and the young ones be protected..JAH Guide and Protect Us All.”

ORieL and his label Afar Music Group urges all who wish to help to use reputable vessels such as the Red Cross as unfortunately many scrupulous foundations scam giving hearts amid tragedy.

As ORieL readies for his anticipated first European tour with non stop rehearsals, the artist expresses humbleness and gratitude at the positive feedback for his recently released “Cruise” video which has garnered an impressive number of views both on Afar Music Group youtube channel and on popular platform ReggaeVille.

“Cruise” is the lead single from the recently released “Love SoulJah” EP. It was filmed on location at the breathtaking scenery of Falmouth and Montego Bay on the beautiful island of Jamaica, “Cruise” video was directed and edited by acclaimed Magix and co- directed by Crawba Genus and Afar Music Group.

While in Europe, ORieL will treat his fans and music lovers to selections from “Love SoulJah” and “Confidence 2.0”. The recently released EPs both display a different prolific side of the artist and are available on iTunes.

ORieL hit single “Get Me High” remix done by popular U.S based DJ Phiness breathes new air in the hit single with it’s dancehall flair. “Since the song has been so successful, we thought that we would reintroduce it to a new audience, so far the response has been positive as it premiered last week on Ron Muschette popular radio show” stated Afar Music Group.