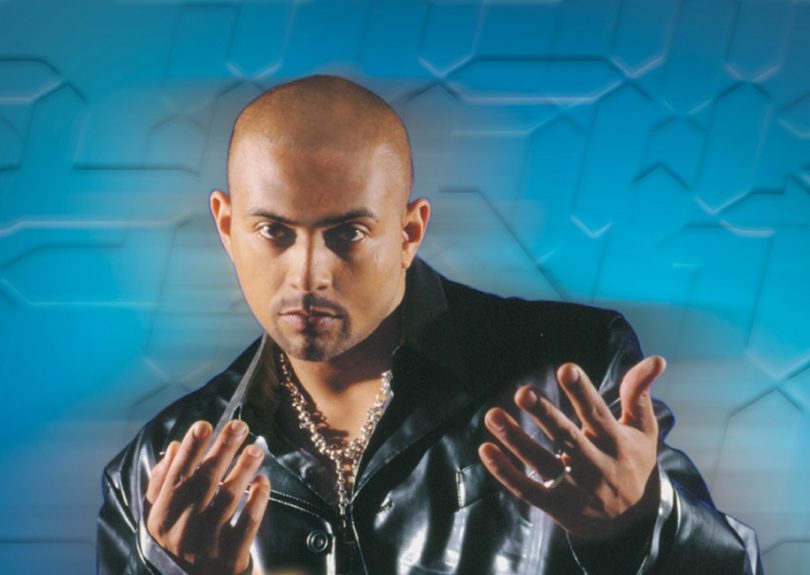 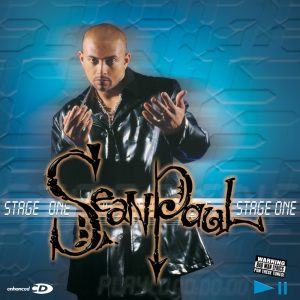 Jamaica’s Marlon James, who won the prestigious Man Booker Prize in 2015 for his novel “A Brief History of Seven Killings,” was once the creative director for Sean Paul, a major export from Kingston. For ten ears, James designed and provided oversight of covers for Paul’s albums “Stage One” in 2000, “Dutty Rock” in 2012, “The Trinity” in 2006, and “Imperial Blaze” in 2009, some of Paul’s most important albums. While James began working with Paul in 1999, he had been in the advertising and design business since 1990. His work for Paul was facilitated by his close ties to Jeremy Harding, Paul’s manager. James first met with Paul and the entire Dutty Cup Crew, and then told Harding that Sean was the person he wanted to work with after seeing how serious he was about his music. James said that much of the design work with Stage One involved “playing around with Photoshop” and that the “Dutty Rock” cover was inspired by the cover on “Post,” an album by Bjork. James said it was difficult to design a dancehall cover because he didn’t want it to look like a rock album cover. He described the cover for “imperial Blaze” as the first time “we did something that was super unconventional” and that he designed all the fonts for the Paul covers from scratch. He never just picked a font from the provided list on his computer. “All of those fonts I literally sat down and drew,” said James. Looking back, James told Fader Magazine that he believes Sean Paul’s albums set “all kinds of precedent” for the artists who came after him.