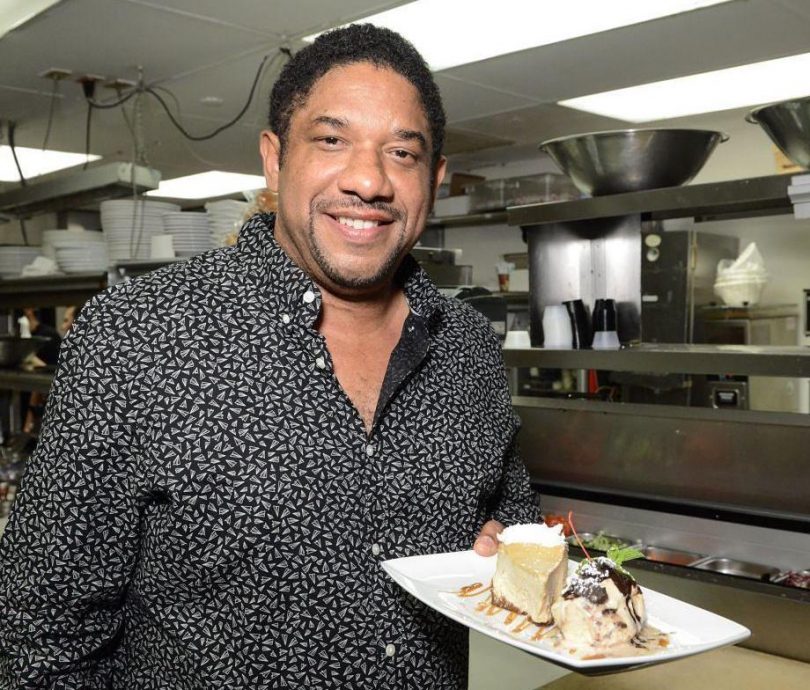 Jamaican by birth Baldwin Shields, owner of Johnny Baldwin Cheesecakes in Montclair, New Jersey, spent his early years at Jamaica College (1984-1989). As a teen, he was a prolific goal scorer and played Colts and Manning Cup Soccer as a center forward. Shields, who also goes by Junior or Johnny Shields, then migrated to the United States. He landed jobs at Bloomberg and FedEx, where he worked for more than a decade. 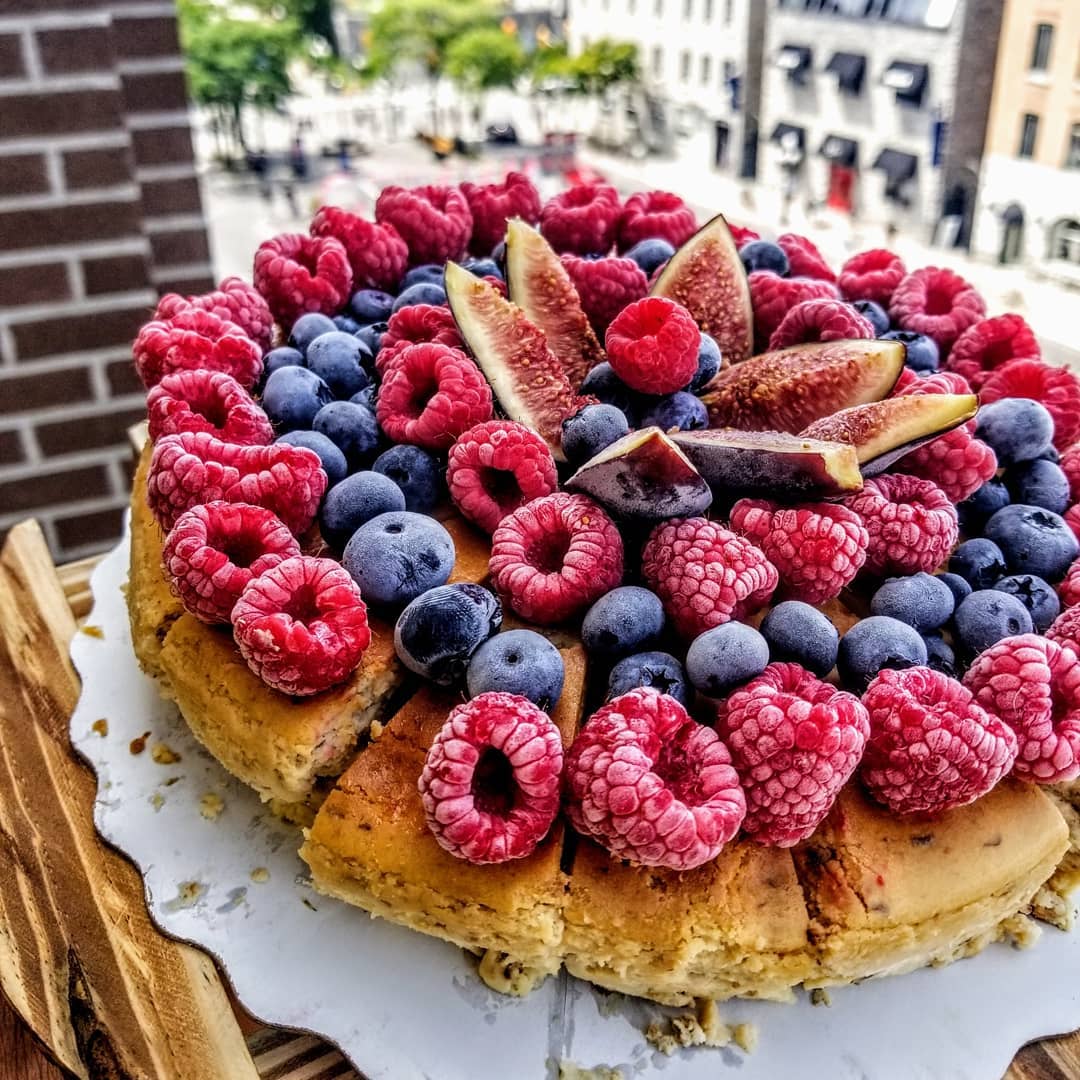 Over the years he maintained a connection with his brothers from Jamaica College. In 2016, he had the honor of being a host to the Jamaica Robotics Team, sponsored the 2017-2018 Penn Relays, and was an Ambassador to the Nathan EBanks Foundation. Shields’ passion for staying true to his Jamaican roots was the evolution of his business, Johnny Baldwin Cheesecakes.

Shields has been married for fifteen years and has four amazing children. He is the brother to five wonderful sisters. 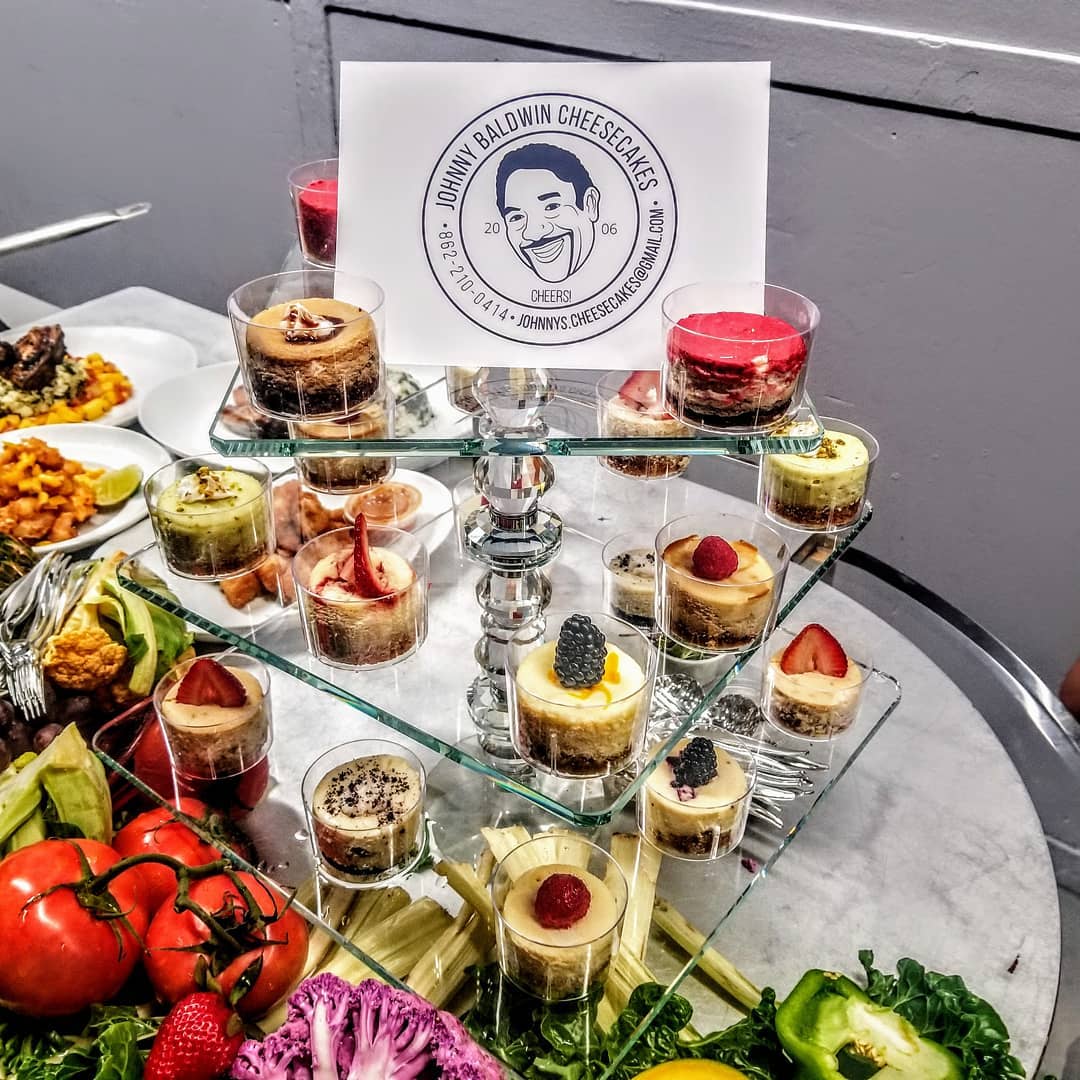