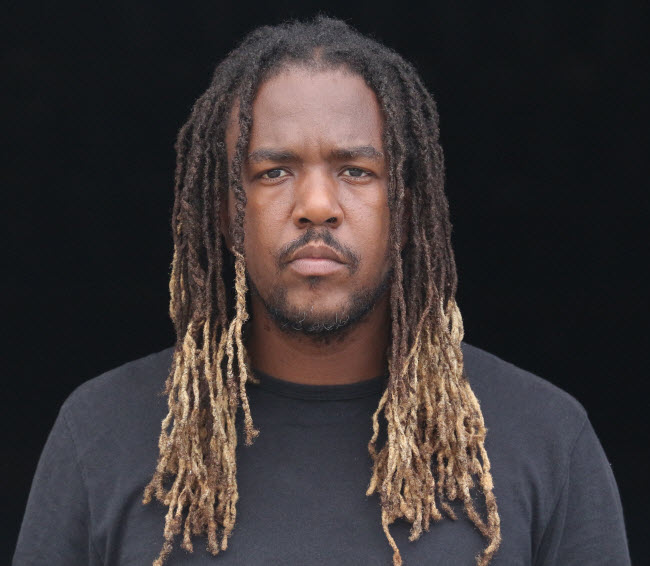 Popular Dancehall bass vocalist Bay-C has this summer kick started his second solo European stint called the ‘New Kingdom’ tour. His first post T.O.K tour in 2016 was a major success as he received positive feedback for his solo material, specifically his EP ‘Better Must Come’ which acted as a personal message for the artist.

“Everyone can be considered a King in their own right, and it doesn’t have to mean dethroning anyone else to do it. I am definitely not competing with other artistes but I know I’m a King in Dancehall on an international level” Bay-C added

This ‘New Kingdom’ European tour is targeting Reggae and Dancehall lovers all across Europe. Performances are slated for UK, Germany, Italy, Finland, Slovakia and Holland. Already the artiste has performed at Mamanera Beach in South Italy to an exceptional crowd.

“I’m Feeling real good about this new tour. It’s already pretty awesome, we could say we’re building on the Bay-C fanbase in those countries.” Bay-C added

Bay-C is expected to perform next at Reggae Jam in Germany later this week. He intends to gain new fans, excite the existing ones and get more inspiration for his future projects throughout the tour. Most importantly the ‘New Kingdom’ tour will see Bay-C being an Ambassador for Jamaica, its music and culture.