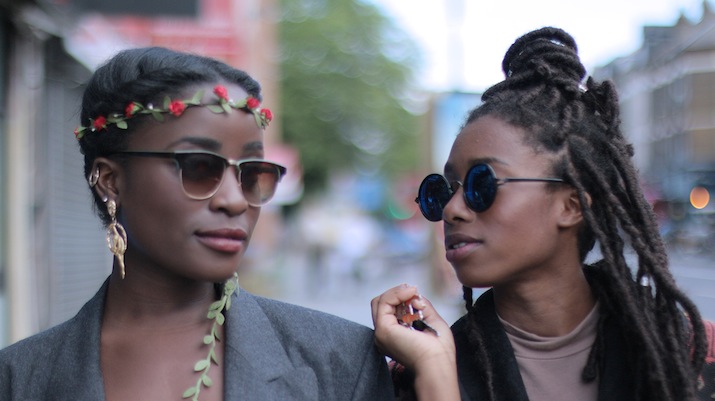 The Jamaican-British filmmaker Cecile Emeke created a short film “Ackee & Saltfish,” which tells the stories of two best friends as they move about East London looking for the traditional meal. Her short film became a web series that was praised by the New York Times and Indiewire, and now it is available on BBC Three as part of that channel’s “Comedy Feels” season. The series is designed to showcase new comedy talent. In the ten-minute film, two housemates, Rachel and Olivia, argue about each other’s domestic obsessions: plants in Rachel’s case, and her new cat in Olivia’s. The film offers a view into a world not often seen on television: the everyday experiences of young black people in Europe. It has been compared to the work of the legendary filmmaker Robert Altman. According to an article in the New York Times in 2015, Emeke is not interested in creating a “black version” of something that already exists. Instead, she said she wants to create something that is totally new. Emeke has shown a knack for capturing everyday conversations in her web series and in a short documentary film series entitled “Strolling.” She sets her comedy in the relationships between her characters, and she has said that “Ackee & Sailfish” is definitely based on her own experiences. The conversational style of the film is used to discuss a number of intertwined themes, including religion, race, gentrification, and popular culture. Emeke says it is definitely a reflection of her reality.