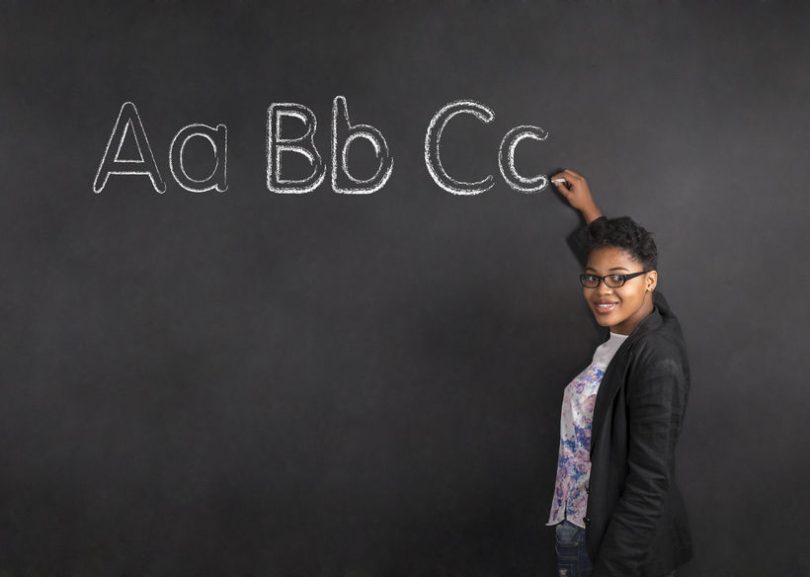 In a new series by BBC News Online, the publication explores the impact that black head teachers have had on the educational system in the UK, along with their tales of rejection and prejudice as they fought to rise to the top of their profession. One of those teachers is Yvonne Conolly.

She arrived in London after a journey traveling in what she described as a posh banana boat from Jamaica. Conolly had taught at a Jamaican boarding school prior to setting sail for London where she originally planned to obtain a degree in education and return to Jamaica. Instead, she taught in locations around the globe. She arrived in London in 1963 and taught at London’s Ringcross Infant School from 1969-1976.

Life wasn’t easy for Conolly. She had to be up at 5 a.m. each day and check with the education office. Many times there wouldn’t be an opening for her on that day. She was often assigned to schools far from where she lived and had to take a complicated system of buses to her destination. Racism was an ongoing problem. Conolly later worked at a school in South Africa and racism again reared its head.

Conolly was encouraged to apply for leadership roles and slowly advanced to become a deputy head. At the time, she received numerous threats and the school’s education authority felt it prudent to escort her to school. After serving there for seven years, she established the Caribbean Teaching Association and was an Ofsted inspector.

During her career as a teacher, Conolly overcame a variety of obstacles as a woman of color. Though it was an extremely difficult and trying time, she noted that it was all worthwhile when during a chance meeting she discovered she was the role model that inspired another young black woman to become a head teacher herself.