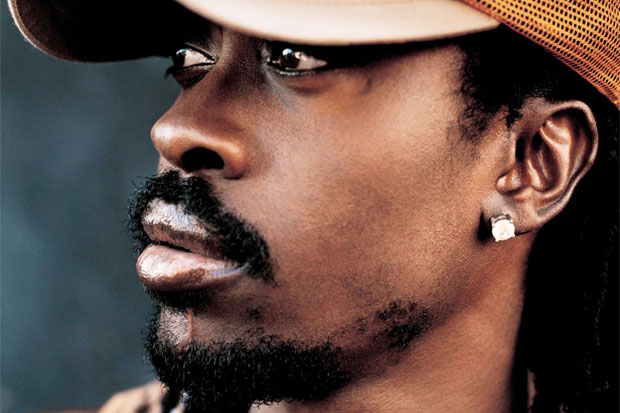 With the sampling of Beenie Man’s ‘Controlla’ on Drake’s fourth studio recording “View,” some controversy has arisen about Beenie Man’s claim to have introduced the world to dancehall and his self-proclaimed description as the “King of Dancehall.” In an interview with Billboard Magazine, Beenie Man answered a question about whether he felt he had to protect the culture of dancehall by saying, “I have to protect the culture. Even when I go on tour, I don’t do other songs, just dancehall music. I introduce the world to what dancehall is ’cause I’m the king of it, and I have to work to keep it up. Jamaica needs trendsetters. They make a trend so the next artist can follow that trend. I stand for dancehall 100 percent and I’m still working and making music for a new album, Unstoppable. [I’ve been] working on it for nine years now.” In response to these remarks, MC Nuffy said that Beenie Man needs to understand that he has played a large role in the dancehall business, but he should respect the musicians that came before him. According to Nuffy, “Beenie Man nah accept that we have a new ‘Dancehall King’. But at the same time, we were expected to accept him during the time when he wanted to take Yellow Man out of the spot.”