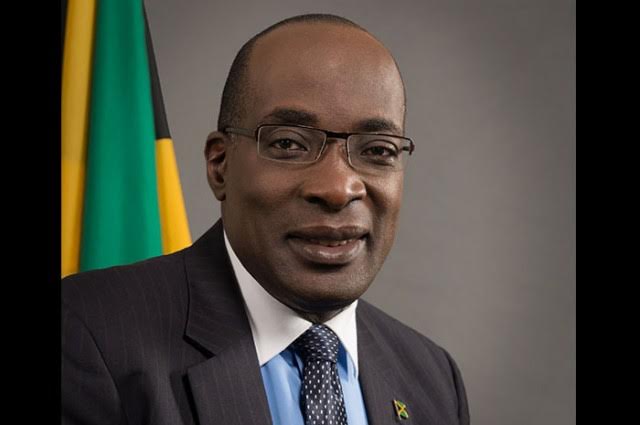 Benevolent Missions of Atlanta (BMA) announces its 10th Year Anniversary Luncheon which will be held on Sunday, April 24th in Dunwoody, Georgia. BMA, an Atlanta-based not-for-profit organization, has a successful history of giving to underserved children on the island of Jamaica and Atlanta.

The organization’s mission is dedicated to effectively harnessing and leveraging the time, talent, and resources of the Jamaica-U.S. community to assist disadvantaged and at-risk children, who possess great potential, throughout the island of Jamaica and in the metro Atlanta area. BMA’s goal is to help ensure that these children are prepared for a lifetime of socially responsible citizenship. The organization has wrapped up several successful projects at Seaward Primary and St. Ann’s Bay Primary where a computer laboratory was established to assist students in their learning.

Also speaking will be Senator Ruel Reid, newly appointed Minister of Education, Youth and Information whose successes include being elected President of the JTA’s (2004-2005) and serving as the 38th president 2005-2006. He has received the vocational award for excellence from the Rotary Clubs of St. Andrew and Downtown Kingston in 2007 and 2009 respectively. The national honour of commander of distinction (Commander Class, CD) was conferred on him in 2011 for his outstanding service to education.

The luncheon being held at the Hyatt Atlanta Perimeter at Villa Christina will commence at noon, where guests will be treated to a sumptuous lunch and entertained by a talented array of performers.