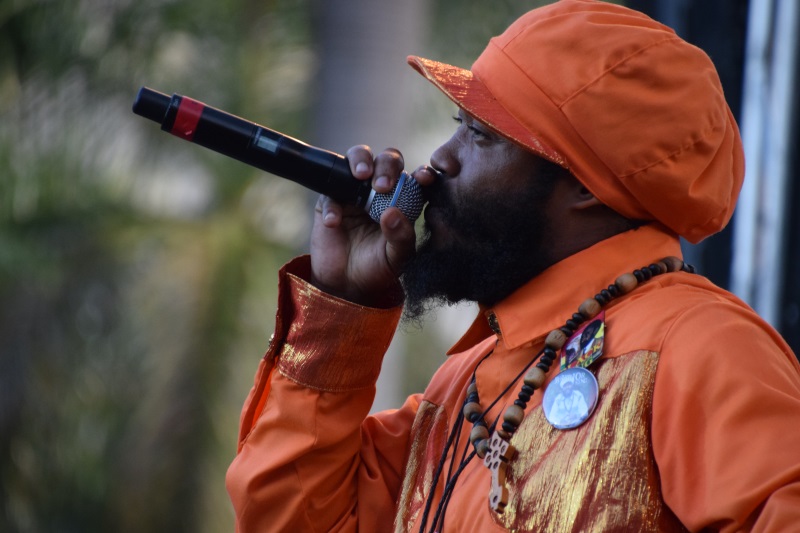 For nine years during United States Memorial Day weekend , all reggae roads have led to Miami Florida. Best of the Best 2015 music festival shows no sign of slowing down and fans of the show are most likely already looking forward to the 10th anniversary show next year.  But first, let’s review the ninth annual show.

The line-up was stacked with many of reggae’s top performers including several foundation artists. Tiger, Johnny P, The Outlaw Josey Wales and Anthony Malvo set the stage on fire with hit after hit.  It was good to see Tiger back in top form.  I was standing next to someone who said she didn’t recognize him, but his voice is so distinct, once he started singing she knew exactly who it was.

The show rounded out with crowd pleasers Wayne Wonder and Sanchez.  Big band Morgan Heritage, Shabba and Lady Saw had the crowd flag wavers in a frenzy.  Capleton closed the show with his always high energy performance. Yes, Capleton closed not Beenieman.  Beenie recorded a video apologizing for not making the show. Capleton’s performance was definitely worthy of closing Best of the Best.  I think he made it up for the Beenie fans.

Next year will be the 10th anniversary.  My dream is for a return to the two day festival with a mix of hip-hop, R&B and reggae.  That’s a big wish and highly unlikely to come true.  I am sure the 2016 show will be one for the record books, hope to see you there.