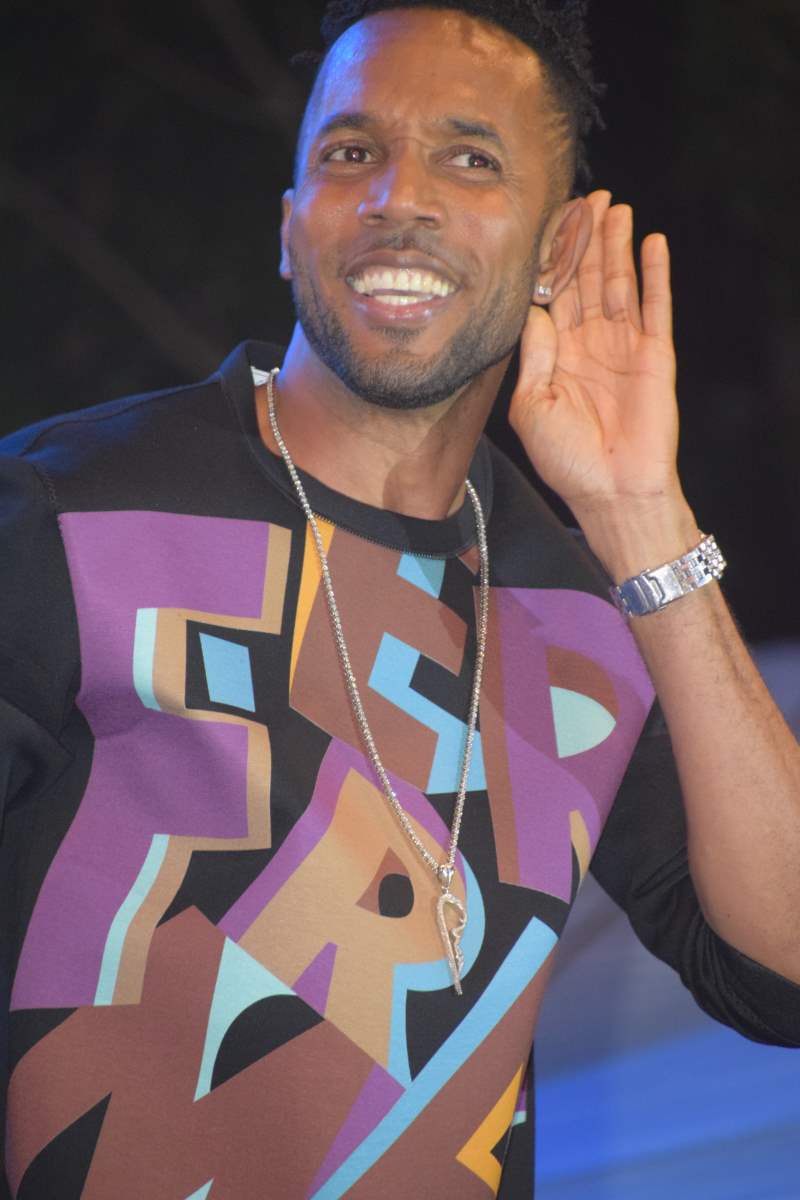 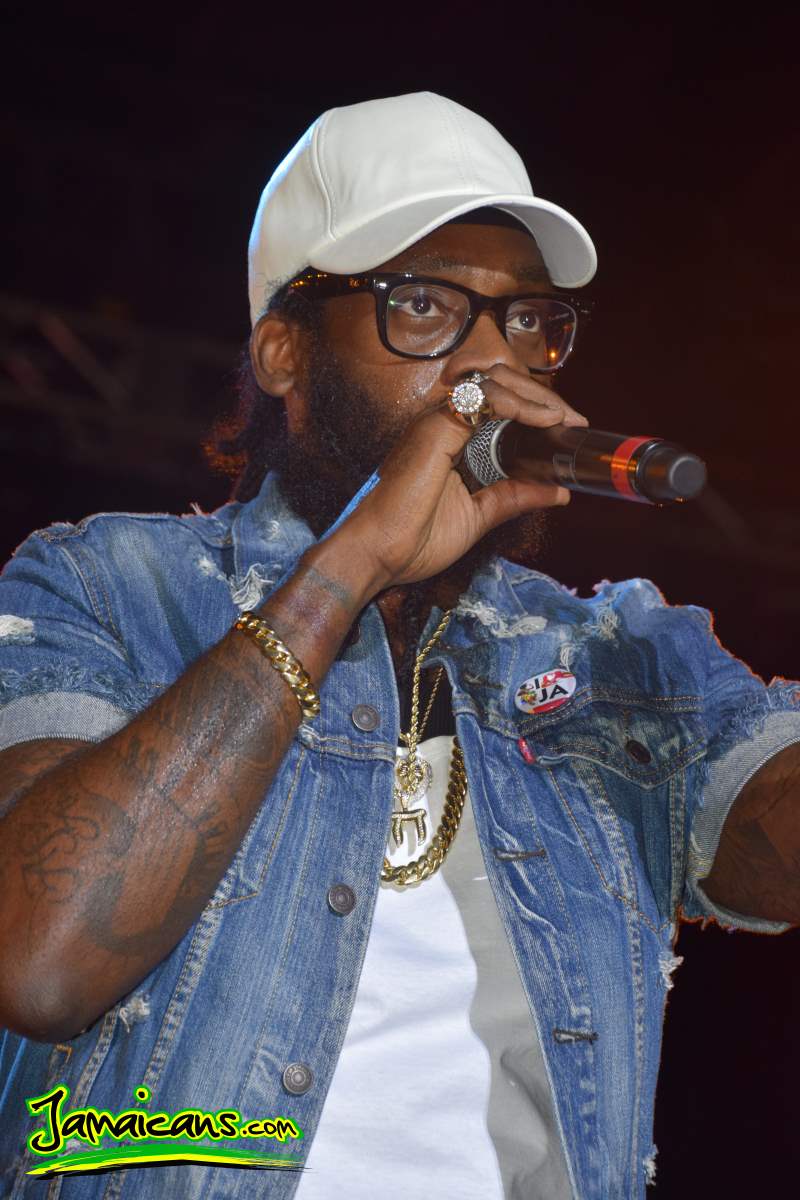 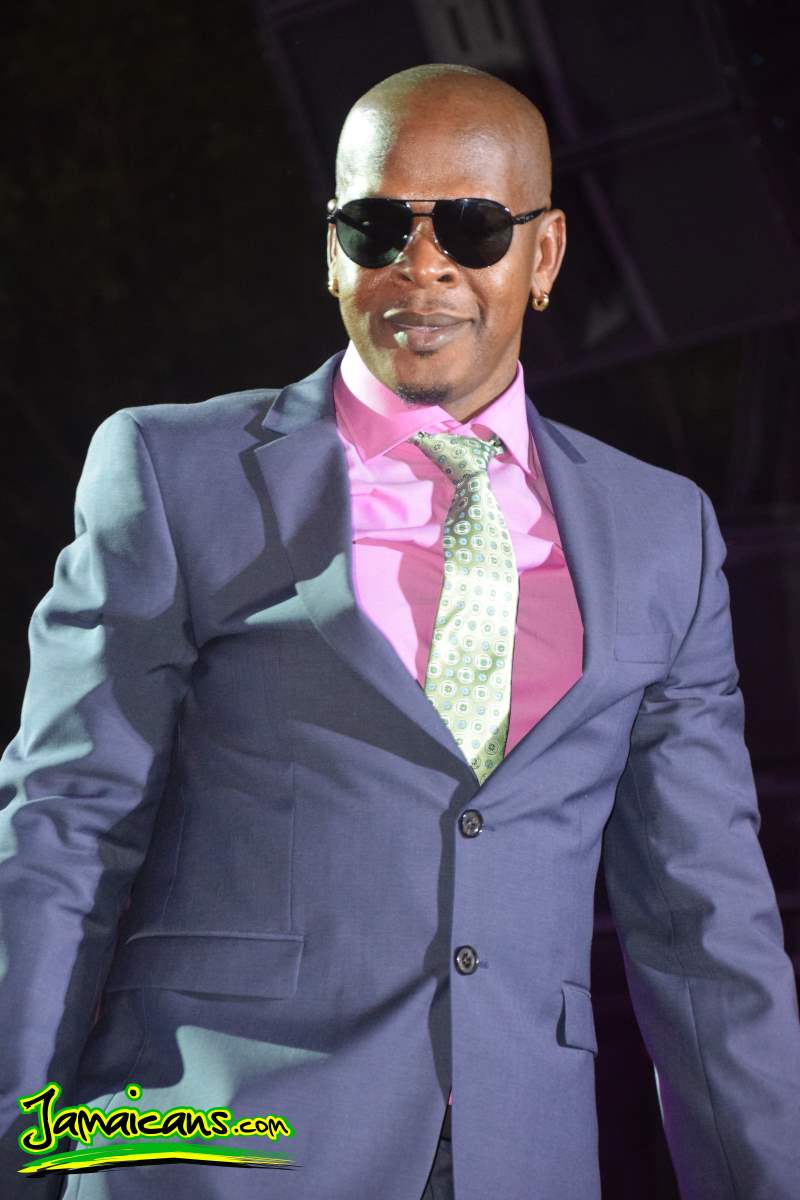 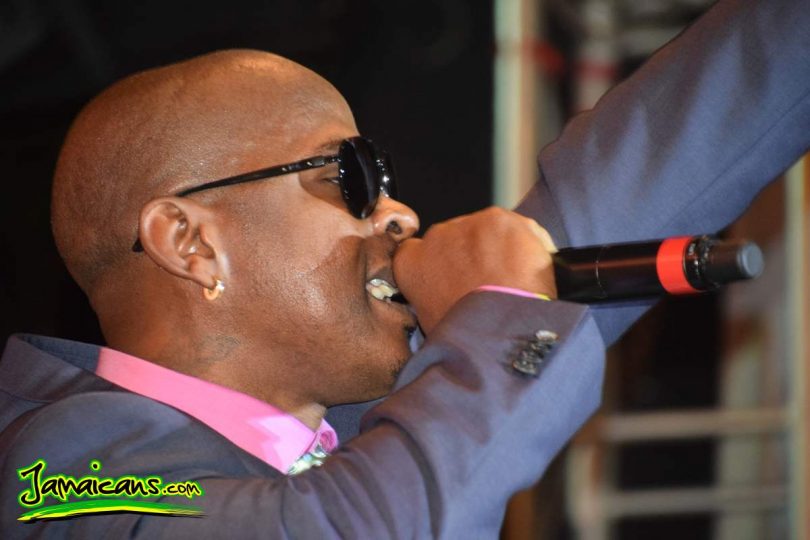 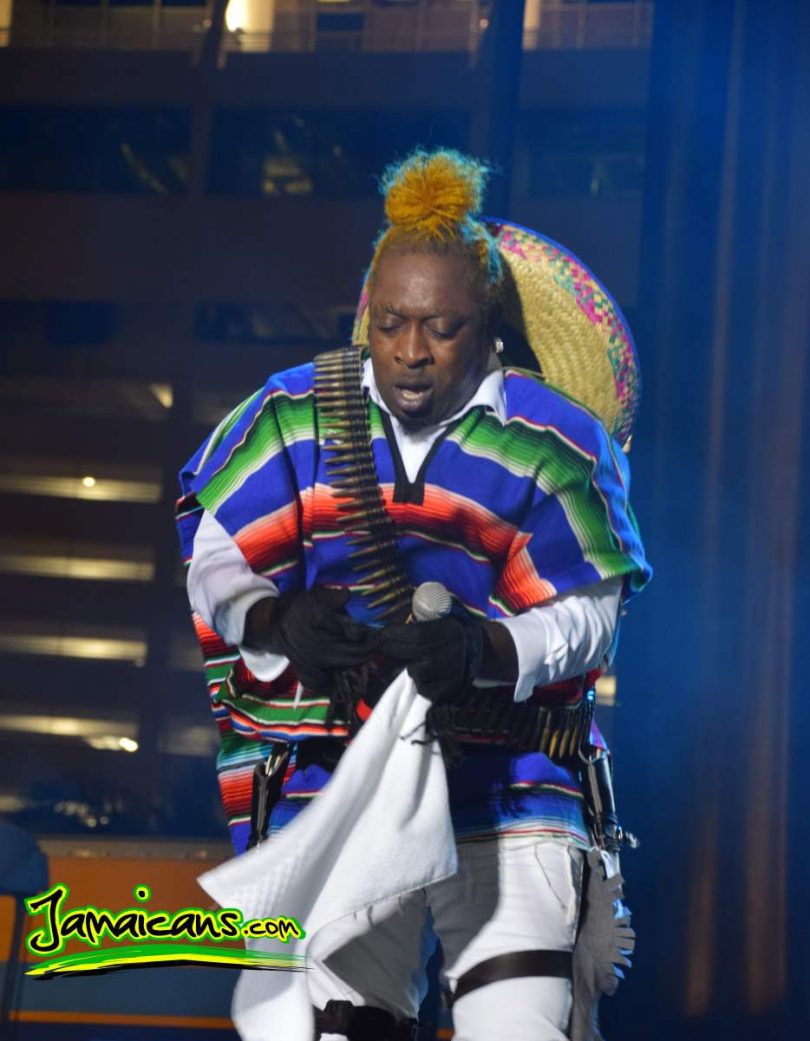 Elephant Man at the Best of the Best 2016 Concert Miami 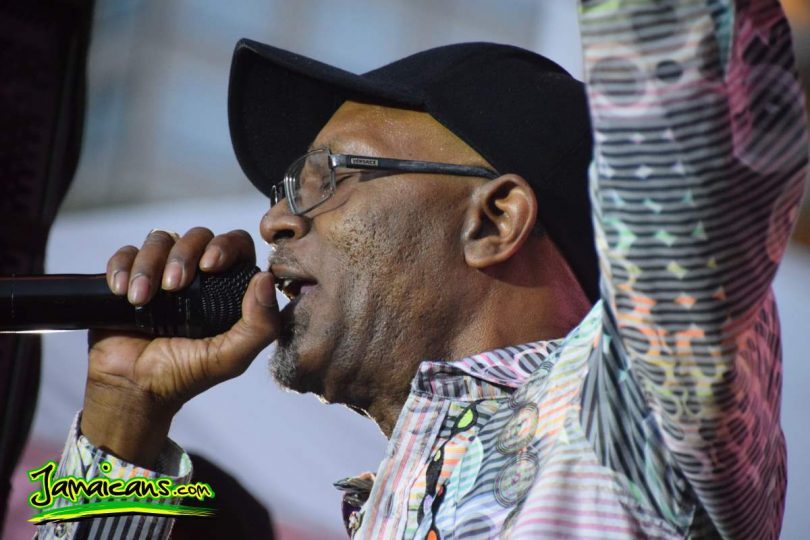 Beres Hammond at the Best of the Best 2016 Concert Miami 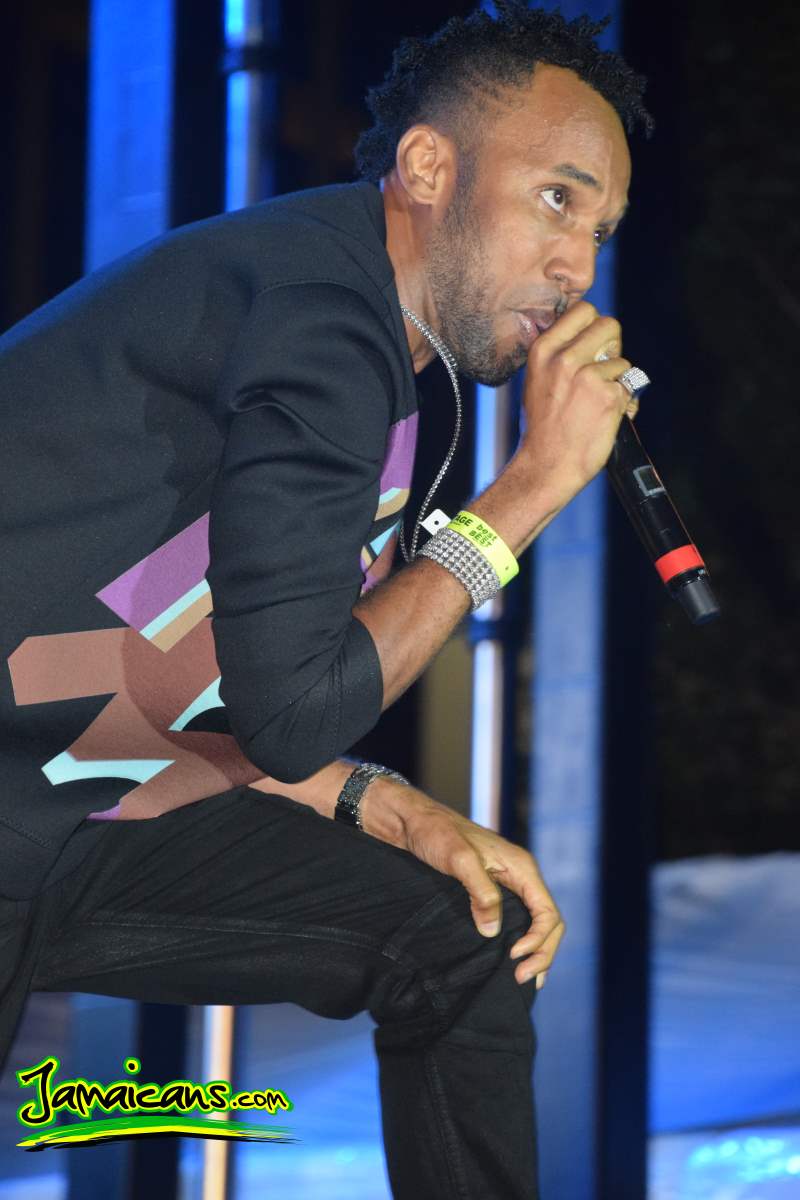 Baby Cham at the Best of the Best 2016 Concert Miami

Revoked visas, legal problems and social issues have plagued the reggae genre for several years. Many thought these problems would lead to the end of dance hall music. The fan base continues to grow and Miami’s Best of the Best music festival remains one of the premier Caribbean festivals in North America. 2016 marked the 10th anniversary of the popular show. The format has changed through the years, but the emphasis on quality and living up to the title ‘best of the best’ has remained steady.

This year’s line-up featured the crooner Beres Hammond, full of vibes Mr. Vegas and the self-titled Energy God Elephant Man. The three of them are more than enough to draw a hefty crowd. But there was more; Tarrus Riley, Cham, Half Pint and Christopher Martin were just a few more on the line-up. On the rise artists Nesbeth and Kranium also performed on the 10th anniversary stage.

Cocoa Tea was heavily advertised as one of the top performers. He was a no-show and his absence was not mentioned. Although this typically does not happen at Best of the Best, it was a huge disappointment. As the Emcee closed the show, everyone in my surrounding area was left stunned wondering what happened to Cocoa Tea.

The absence of Cocoa Tea was the only disappointment of the day. The Miami weather delivered brilliant blue skies and a bright sun. The views of Bayfront Park included something for everyone. The magic city skyline, waterfront views of the intercostal waterway and Miami’s lush tropical greenery. Add reggae and soca music, Caribbean food and a fun crowd, it should be no wonder why this festival remains one of the most popular Caribbean festival in North America.

Best of the Best successfully hit the ten year mark, and shows no signs of slowing down. Mark your calendars, the last Sunday in May 2017, Best of the Best – Miami. I have mine marked and am already looking forward to number eleven.