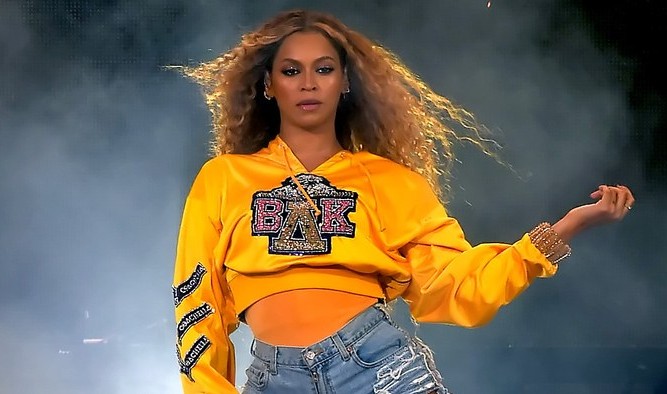 During her performance at the Coachella music festival in 2018, superstar Beyoncé paid tribute to Jamaica and dancehall reggae. In front of a huge crowd on the first weekend of the show, the singer’s set featured a performance of the hit “Baby Boy” with Sean Paul. She then went right into a rendition of “I’m Still in Love with You Boy,” the Marcia Aiken classic. Beyoncé used the original single as a promotion for her pending “On The Run II” tour with Jay-Z on social media. The move renewed interest among fans in the dancehall classic. Beyoncé and Jay-Z traveled to Jamaica to shoot a music video in Trench Town, the hometown of reggae icon Bob Marley. They did the video in the same place where he shot parts of “BAM” music video with Damian Marley. The megastar couple was seen riding a bike through the area while their film crew set up in a local barbershop. Beyoncé and Jay-Z have a deep love for Jamaica and have often visited the island to record new music. They are not alone in finding inspiration from Jamaica’s exciting music scene and its great natural beauty. Many other artists have traveled to Jamaica to write and record their music.