Billboard Names Producers Responsible for Bringing Dancehall Back to the Charts - Jamaicans.com 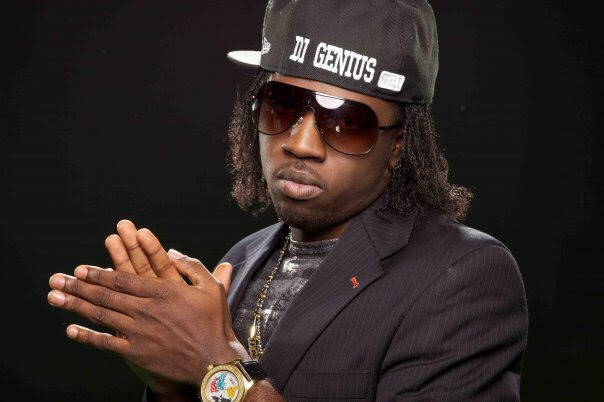 Billboard Music has noted that the dancehall sound has been absent from the music charts in recent years, but now it has been brought back by several producers who got the attention of American listeners. 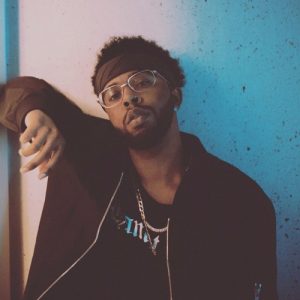 Sean “Sevn” Thomas, 25, of Toronto, had his breakthrough with Drake’s “10 Bands” in 2015 and a major hit with Rihanna and “Work.” Thomas grew up with the Jamaican sound system culture, as his Jamaican parents were DJs. His uncle was the dancehall artist Rappa Robert, and he was actually a reggae singer as a child before moving to hip-hop when he got older. In 2015, when the “tropical house” genre hit, Thomas and Boi-Ida saw their chance, and they collaborated to produce “Work.” This track opened doors for Thomas, who also produced “Pop Style” by Drake in 2016. According to Thomas, “Work” is a one-of-a-kind song that can’t be reproduced; “That song is one of a kind for a reason. Rihanna is actually West Indian, Drake understands the culture, PartyNextDoor is half Jamaican, I’m Jamaican, Boi-1da is Jamaican. It wasn’t forced.” 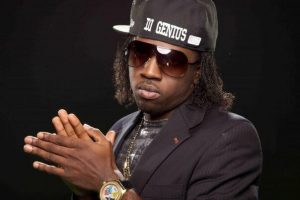 Stephen “Di Genius” McGregor, 26, comes from Kingston and had his breakthrough track in 2006 with Mavado’s “Weh Dem Ah Do.” In 2016, he produced “Controlla” by Drake. He is the son of reggae great Freddie McGregor and has been producing since the age of 12, and at 15, he launched a new era of dancehall with tracks like Movado’s. He introduced a darker, orchestral approach to dancehall that caught on quickly. McGregor lives in Miami and works with clients like Ne-Yo, Estelle, Nelly Furtado, Lianne La Havas and Shakira. “Controlla” is his highest-ranked credit on the charts and evolved from a group session at the Circle House Studio in Miami with Supa Dupa and OVO producers. He collaborated with Boi-Ida, who said, when they made the beat for the tune, “I think Drake is gonna like this one.” 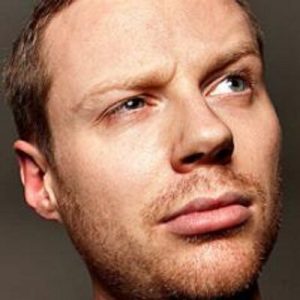 Jr Blender (Philip Meckseper), 37, from Hamburg, Germany, had his breakthrough with Major Lazer feat. MØ and DJ Snake, “Lean On” in 2015. In 2015, he produced “Cold Water” with Major Lazer, Justin Bieber and MØ. He was best known for his bootleg reggae remixes of Bruno Mars and Rihanna songs and then was recruited by Diplo to work on original tunes for Major Lazer. He co-produced “Lean On” in 2015 and “Cold Water.” Each reached No. 2 on the Hot 100, and both blended dembow, a drum pattern that originated in Jamaica that is also the heart of reggaetón,, with soothing, Eastern-inspired melodies. “I spent maybe the last 20 years studying Jamaican music and trying to sound as authentically Jamaican as possible for a white guy from Germany,” says Blender. 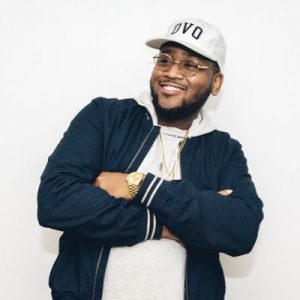 Matthew “Boi-1da” Samuels, 30, moved to Toronto from Jamaica at age three and found success in 2009 with Drake’s “Best I Ever Had,” and in 2016 with “Work” and “Controlla.” He has been called on of the most accomplished hip-hop producers of his generation. His clients include Jay Z, Kanye West, Kendrick Lamar, Eminem and Drake. Rihanna’s “Work,” which he co-produced with Sevn Thomas, Allen Ritter, Kuk Harrell and Noah “40” Shebib, spent nine weeks at the top of the Hot 100, the singer’s longest-reigning No. 1. “Work” preceded a ‘90s dancehall nostalgia wave and had its musical roots in Jamaican producer Richie Stephens’ “Sail Away” rhythm from 1998, 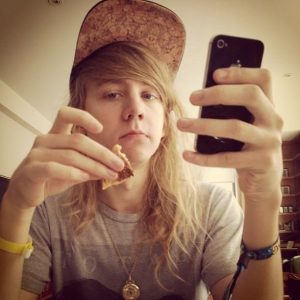 Cashmere Cat (Magnus Høiberg), 29, is from Halden in Norway. He produced “Be My Baby” by Ariana Grande in 2014, and in 2016, had hits with Tony Lanez’s “LUV” and Kanye West’s “Wolves.” He has four pop songs on The Weeknd’s Starboy, but always had “an ear” for dancehall. He cites “LUV” as the first time he actually produced a song that “really felt great like that.” His fellow Norwegians Stargate (Tor Erik Hermansen and Mikkel Storleer Eriksen) inspired him to experiment with Caribbean music. He believes that the Top 40 trend happens in waves and that dancehall is “incredibly catchy and global.” He was extremely pleased when Sean Paul got on the “LUV” remix. “My very first dancehall record turned into a Sean Paul song, which is really out of control.” 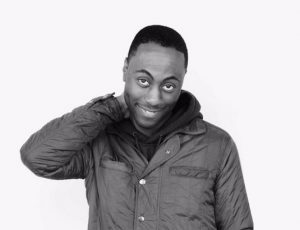 Nineteen85 (Paul Jefferies), 31, is from Scarborough, Ontario, and produced Drake’s “Hold On We’re Going Home in 2013, “One Dance” and “Too Good” in 2016, and PartyNextDoor’s “Not Nice,” He has worked with Drake since 2013 and brought the artist his first Hot 100 No. 1 with “One Dance.” Caribbean sounds were central in “Too Good,” which was co-produced with Supa Dupa and Maneesh Bidaye; Supa Dupa was also co-producer on “Not Nice,” which samples Popcaan and Vybz Kartel. Jeffries mother is Jamaican, but he says there was no “master plan,” He believes timing is important and that music goes in cycles. In the early 2000s, there were Sean Paul, Elephant Man, Shaggy, and Beenie Man at the top, and the music was bound to come around again. He cites Toronto’s major influence on music now, and it’s urban music scene has always seen a major impact from reggae. 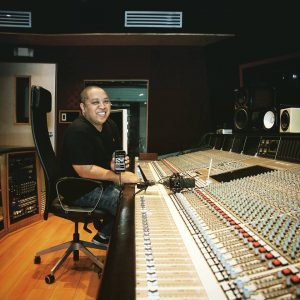 Dwayne “Supa Dups” Chin-Quee is based in Miami by way of Jamaica. He produced Nina Sky’s “Turnin’ Me On” in 2004 and the 2016 hits “Controlla” by Drake, “Too Good,” and PartyNextDoor’s “Not Nice.” He is the founder of Miami sound system Black Chiney, and made his way to production ten years ago after a number of influential mixtapes that featured his hip-hop remixes of dancehall hits. A native of Kingston, he has produced reggae, R&B, and hip-hop tracks for Bruno Mars, Rihanna, Sean Paul, Eminem, John Legend and Juicy J. His work on Drake and PartyNext Door helped to solidify the trend toward dancehall in hip-hop and R&B. He cites the increasing cooperation between West Indian producers as a reason for the dancehall revival. Speaking of people like Boi-Ida and Nineteen85, he says, “We were friends for a long time, and this whole reggae sound started to come around.”