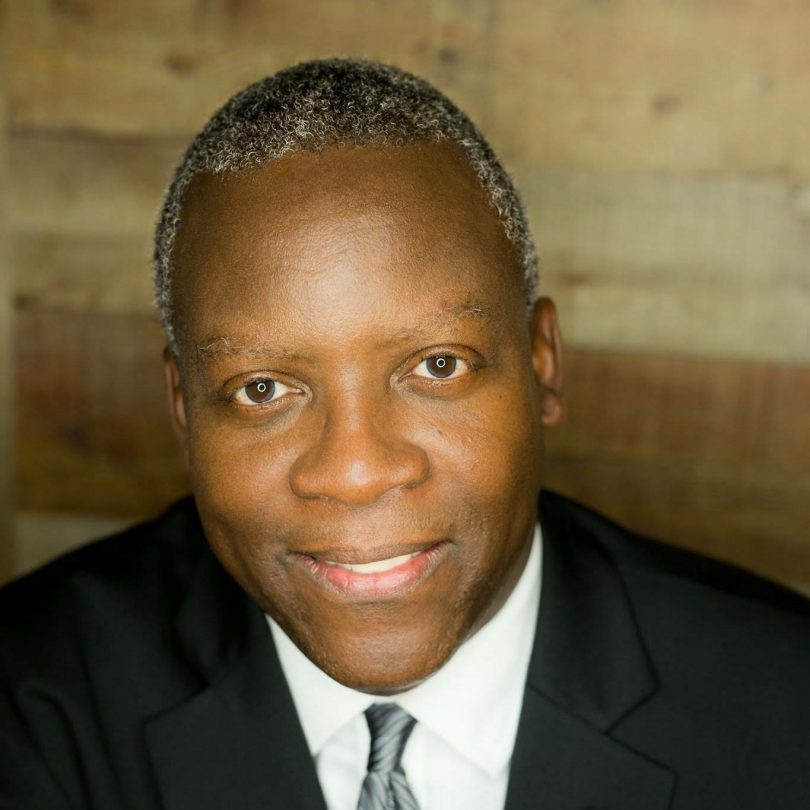 The accomplishments of black Latinos in the media, activism, education and the arts were celebrated at the first annual Afro-Latino Heritage Excellence Summit held in Miami, Florida.

Designed to bring together the Diaspora, the Summit was organized by The Ernesto Gamboa Project. The Project was founded by award-winning author, Orlando J. Addison, who was born to Jamaican parents in Tela, Honduras. The panel moderator was Jamaican-Cuban American, Olivia Almagro, founder of the upcoming animated Web series, “Alicita.”

Founded by Gil Rodriguez, the Summit was organized around the principles of cultural awareness, positive representation of black Latinos, and unification of black Latinos with other black people from other nations. The two-day event featured keynote speaker, Jessi Calzado-Esponda who was responsible for the 2016 Kardashian trip to Cuba.

Dynamic discussion panels were conducted and an awards ceremony was held during a gala celebration that honoured Tony Dandrades, Dominican journalist, actor and TV personality at the Univision Network during a gala celebration.
The Summit was designed to increase awareness and visibility of the approximately 150 million individuals of African descent living in Latin America. Despite a history of significant contributions, it’s the racial group that has the most marginalization, living in the poorest areas, and with less access to educational, financial and homeownership opportunities.

In the U.S., Black Hispanic or Afro-Hispanic individuals account for 2.5 percent of the population, as classified by the United States Census Bureau. The population’s distinguishing characteristics are Spanish as a mother tongue, Spanish being the native language of their closest ancestor, a Spanish culture passed down from their parents, or a Spanish surname.

The first annual Afro-Latino Heritage Excellence Summit provided a unique opportunity for the Diaspora to come together, identify ways to increase visibility and awareness, and celebrate the many accomplishments of those sharing African and Latino heritage.