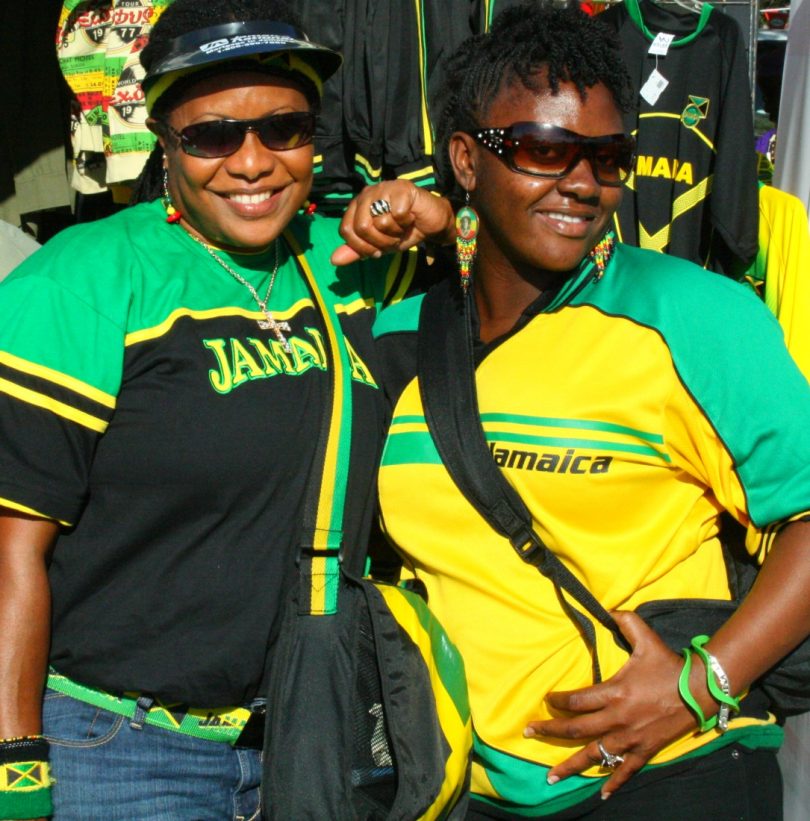 According to a survey by the United States Census Bureau, black immigrants from Jamaica are the largest group of foreign-born blacks in the U.S. It is estimated that Jamaicans number as many as 682,000 people, or 18 percent of the foreign-born blacks comprising the black population in the country. Haitians represent the second-largest group with 15 percent of the U.S. black population, or 586,000 individuals. These calculations do not account for second-generation Caribbean-Americans born in the U.S., however, which would raise the number significantly. For Jamaica, the number could be as high as two million people that would include some 400,000 in South and Central Florida and one million combined for New York, New Jersey and Connecticut. Black immigrants represent 8.7 percent of the black population in the U.S., a number nearly triple that in 1980. The trend of black immigration to the U.S. is expected to continue in the future, with South Florida showing the most prominent example: about 34 percent of blacks living in the metro Miami area being immigrants.

Below are the nations in the Caribbean and Latin America region with the largest number of foreign-born blacks living in the United States today: