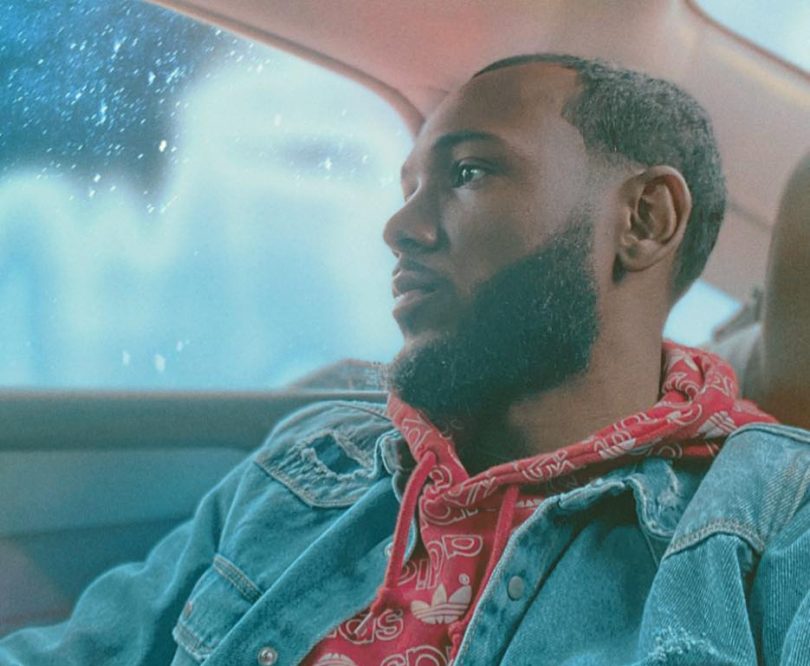 Rameish Budhoo, who was born in Jamaica, has created an app that makes it easy for consumers to support black-owned businesses and for the business owners to connect with their customers. Budhoo created his app “Black Nation” in 2018 and launched it in January of 2019. Black Nation is a social app and business directory designed for black-owned businesses and their customers. According to Budhoo, people in and out of the black community want to support black-owned brands, but often have a hard time finding them. His social business directory also functions as a social media platform where users can find businesses to support, have a chance to win prizes, and just “hang out” to share stories, updates, and more. The app’s chief mission, however, is to help with promoting and marketing black businesses to encourage empowerment and ownership in the black community, which in turn will foster black unity. This goal is reflected in the app’s name: Black Nation.

To use the free app, customers just have to search for the type of business they need from the categories listed. The latest update of the app allows business owners to institute give-away campaigns for their customers in an easy-to-use function. The app takes care of all elements of contests and giveaways, which can be global or limited to specific locations of the participants. The app’s “explore” section lets users follow and connect with other users, promoting social interaction and community, a critical feature in the current social-distancing environment. A spokesperson for Black Nation noted that the name was crucial in reflecting the vision and purpose of the app.

Introduced just 19 months ago, the app now has more than 100,000 followers on Instagram and has rated 4.9 stars out of 5 at the App Store. Nearly 2,000 customers have reviewed it and it has ranked in the top 20 at the Apple App Store and been in the top 100 for several weeks. The app has also been featured on Yahoo.

Rameish Budhoo, the founder of Black Nation as well as WinCor Technology Inc., had long wanted to be an entrepreneur and has always believed in creating opportunities for himself.

“Black Nation is about building our community, together. The app is for everyone, all races.” said Rameish told our team, “We have always been the underdogs, and the least likely to succeed because of our limited resources, but as Jamaicans, we have proven time and time again that we are a force to be reckoned with.”

Rameish says that he decided at a young age that he did not want anyone else having control over his future destiny. Consequently, he has always worked to move himself and the members of his team forward. With his innovative app, he is now helping to move all members of the black community forward.