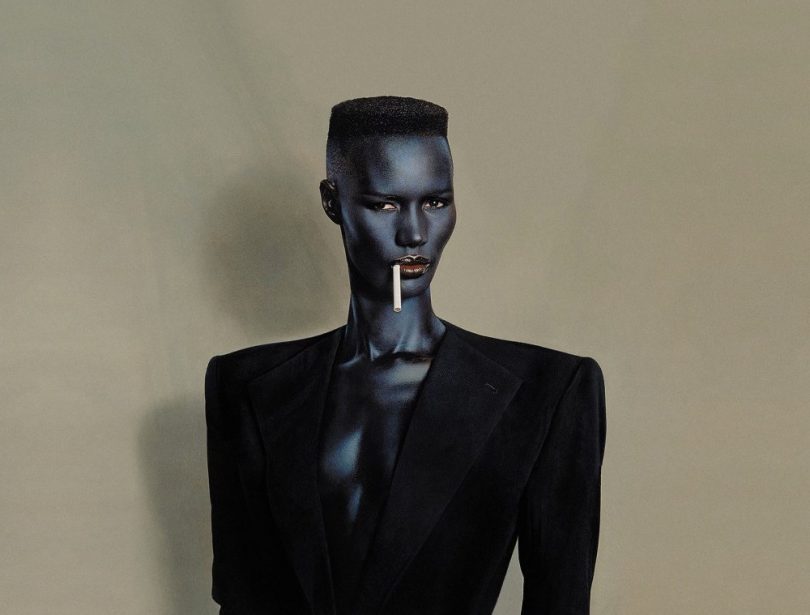 Acknowledging that 1981 was a year the featured many classic albums, uDiscoverMusic.com has compiled a list of those it considers emblematic of the year as a “turning point” in music. Among the classics listed are “Red” by the Jamaican reggae group Black Uhuru, and “Nightclubbing” by Grace Jones.

“Red” was produced by Sly & Robbie – they also played on “Nightclubbing” – and displayed the excellent songwriting talent of singer Michael Rose and group found Derrick “Duckie” Simpson. The album provided a rock-and-dub-influenced reggae pattern followed by many musicians since.

Black Uhuru formed in 1972 – Uhuru is Swahili for “Freedom” – but went through several different line-ups over the years. Simpson has always been the mainstay, however. The group’s most successful period was during the 1980s when the album “Anthem” won the very first Grammy award for Best Reggae Album in 1985. Originating in Kingston’s Waterhouse district, the group was first called “Black Sounds Uhuru” and featured Garth Dennis, Don Carlos, and Derrick “Duckie” Simpson. When neither of their first recordings was a hit, they split up, with Carlos and Dennis each going solo. A new version of the group featured Errol Nelson of The Jayes and Michael Rose, and their debut album “Love Crisis” was released in 1977 with Prince Jammy as producer. When Nelson went back to The Jayes later in the year, he was replaced in 1978 by Sandra “Puma” Jones, a South Carolina social worker who had been a dancer for Ras Michael & the Sons of Negus, as well as a member of Mama Africa. The band changed its name to Black Uhuru at this time.

The group, working with Sly and Robbie, had a string of hit singles, including “General Penitentiary” and “Shine Eye Gal,” which featured guitarist Keith Richards. The group’s reputation was solidified at the 1980 Reggae Sunsplash festival. They were signed by Island Records in 1980 and released the “Sinsemilla” album under that label internationally in 1981. “Red” was the follow-up album, and it reached Number 28 on the UK Albums Chart in 1981. In 1982, they toured with The Rolling Stones, and “Red” ranked Number 23 on Rolling Stone magazine’s list of 100 Greatest Albums of the 1980s.

In February 2004, Simpson and Michael Rose reunited under the name “Black Uhuru feat. Michael Rose “and with female backup singer Kay Starr released the single, “Dollars.” In 2012 the group recorded “As the World Turns” which featured guest artists Aterciopelados and Jarabe De Palo. A 25th Anniversary Edition DVD of the “Live in London” concert was released in June 2008. The band re-rerecorded all but one of the tracks on “As the World Turns,” which was released in September 2018. Black Uhuru toured the US in 2016 with Andrew Bees on lead vocals and Elsa Green on backing vocals.

Jamaican-born singer and style icon Grace Jones released her fifth album “Nightclubbing” with dub rhythms of Sly and Robbie. It featured the dance hit “Pull Up to the Bumper” as well as covers of songs that included the title track, which was written by David Bowie and Iggy Pop.

A model, record producer, and actress as well as a recording artist, Grace jones was born in British Jamaica, but her family moved to Syracuse in New York when she was 13 years old. She began a modelling career in New York State, then moved to Paris and worked for high-fashion houses like Kenzo and St. Laurent, and appeared on the covers of Elle and Vogue magazines. In 1977, she began her music career, getting a record deal with Island Records and becoming central to the Studio 54 disco scene in New York City. She moved to a new wave style in the 1980s that features influences from reggae, funk, post-punk and pop. She frequently collaborated with Sly and Robbie.

The 1981 release of the album “Nightclubbing” featured Jones’s covers of songs by Flash and the Pan, Iggy Pop and David Bowie, and Astor Piazzolla. Three of the songs on the album were written by Jones, while Sting wrote “Demolition Man” that he later recorded with The Police. The album also includes a song by Marianne Faithfull. “Nightclubbing” is characterized by its strong rhythms and was produced by Compass Point All Stars, including Sly and Robbie, Wally Badarou, Mikey Chung, Uziah “Sticky” Thompson and Barry Reynolds. It was listed among the Top 5 albums in four countries and became Grace Jones’s highest-ranking recording on the US Billboard mainstream album and R&B charts.

It was Number 1 on NME’s Album of the Year list, and Slant Magazine listed it at Number 40 among Best Albums of the 1980s. The album is now considered Jones’s best studio album.