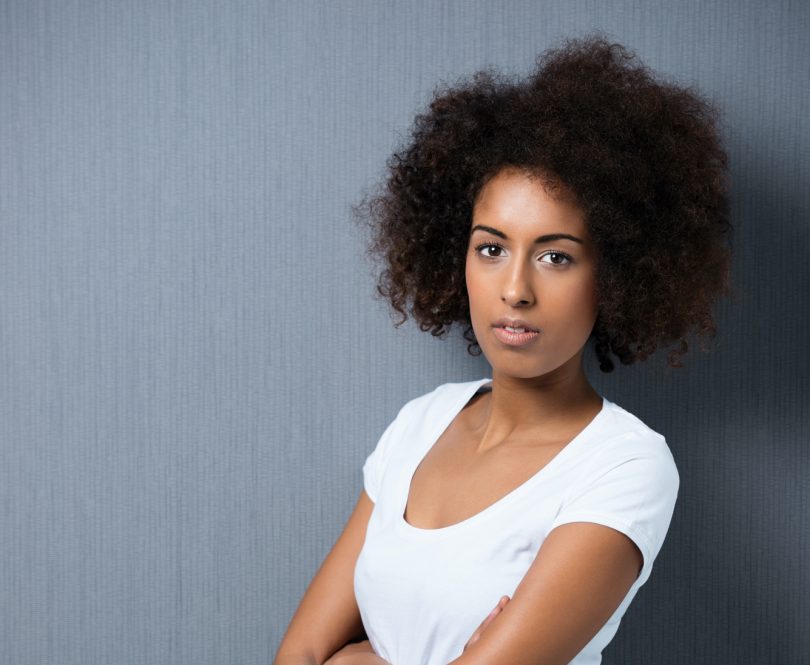 Different hairstyles come and go every year, but one thing that remains constant are the negative attitudes toward the natural styles of black women. A Duke University study showed that in the United States, black women with braids, twists, and curly afros are less likely to get a job interview as white women with straight hair.

Beauty is defined in many ways around the world. The traditional standard of beauty that arose in European countries followed colonization in the U.S. and lives on today. It’s a bias that’s particularly prevalent in more conservative industries. Black women that sport natural hairstyles are far less likely to land a job interview than their black or white counterparts with straight hair.

The underlying reasons are many and varied, with many objections rooted in racism, but the primary reason given is that black women wearing a natural hairstyle are making a statement – usually one of militancy. Potential employers jump to possible scenarios in which the company becomes the target of a discrimination lawsuit – natural black hairstyles disrupt the status quo.

The bias in black hairstyles became so obvious and extreme that California, New Jersey, New York, and Virginia felt the need to pass legislation that bans discrimination based on natural hairstyles. The U.S. Navy has also addressed the issue to make its hair policies more equitable. The topic of hairstyles has become one with political and economic ramifications.

Every country has its own standard of beauty and styles that are different have been used for centuries to justify racism and exclusion of all ethnic groups in one way or the other. In the U.S., natural black hairstyles aren’t such a factor in industries that are considered creative in nature, but are considered a liability in the halls of conservatism.

At the end of the day, it shouldn’t matter what hairstyle a woman wears as long as she’s competent at her job and conducts herself in a professional manner. It’s a lesson that all countries and all industries need to learn.