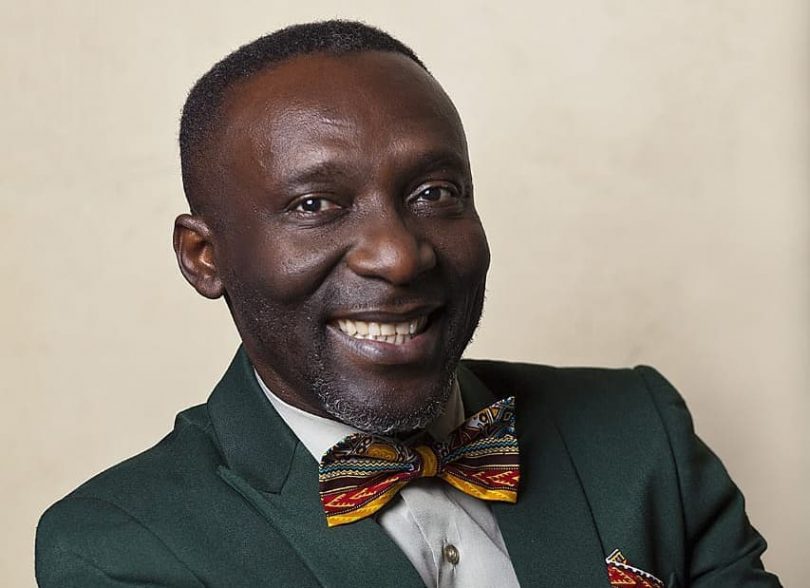 A professional actor, writer and teacher, Blakka is widely regarded as one of the top comedic entertainers in the Caribbean. Born in Kingston on April 15, 1960, he attended Trench Town Primary School, Excelsior High School, Jamaica School of Drama and The University of the West Indies. He won the Secondary Schools Drama Festival Award for Best Actor in 1977 and he also co-wrote the national pantomime “Schoolers” which won the Jamaica Music Industry (JAMI) award for best musical in 1989. Blakka wrote and directed “Pump up the fun!” which won a JAMI award for best children’s musical for Groundwork Theatre Company in 1990. In addition, he co-produced and starred in one Jamaica’s most successful comedy productions “Laugh Jamaica” which won the Actor Boy Award for Best Revue 1998.

He has written songs for singer Judy Mowatt, and created performance material for comedians Oliver Samuels, Tony Hendriks and “Ity and Fancy Cat”. He has performed at Reggae Sunsplash and toured France as a percussionist, backing vocalist with dub poet Oku Onuora and his band “AK7”. He has worked as actor on two national pantomimes, numerous plays, the ABC television series ‘Going to Extremes”, the Warner Brothers feature film “Club Paradise”, the Jamaican blockbuster “Dancehall Queen” and various television and radio commercials. He has performed at the world famous Apollo Theatre in New York, The Hackney Empire in London, and at major comedy festivals in Toronto. Blakka has performed in New York, Los Angeles, Florida, Washington DC and all over the Caribbean either as a solo act or as part of the popular “Bello & Blakka” duo.

As well as being an established artist “Blakka” is also involved in education and training. He has conducted workshops and training seminars for development workers, cultural agents, Peace Corps volunteers, diplomats, teachers and performing artists locally and internationally. These projects include working in places such as England, Germany, Canada and Zimbabwe.

He is one of the founders of the Arts-in-Education project “Area Youth Foundation”; he co-authored the training manual: “Men and their Families”, and lectured at the Edna Manley College of the Visual and Performing Arts for over ten years. He is an active member of the Rotary Club of Kingston East and Port Royal, and served as Chairman of the Board of Directors for Trench Town Primary School for nine years.