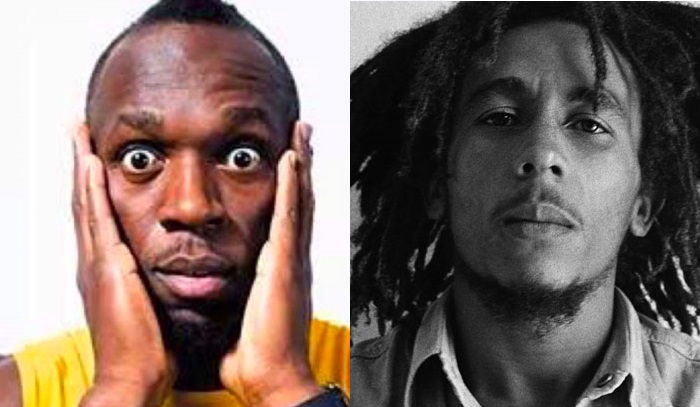 NBC television host Bob Costas caused some controversy when he compared Jamaica’s Olympic sprint champion to the island’s legendary reggae artiste Bob Marley. Commenting on Bolt’s historic three-in-a-row gold medals in the 100-meter event, Costas said, “With apologies to all you reggae fans, I think Bolt has even outdistanced Marley.” His remarks brought immediate reaction on Twitter, such as one Tweet noting that Bob Costas’ comparison of Bolt and Marley shows “what happens when you only know two Jamaicans.” Costas said that Bolt had “outdistanced” Marley in fame following his 100-meter win. Another Twitter user commented, “BLASPHEMY. Did Bob Costas just say Usain Bolt is BIGGER than Bob Marley in Jamaica? He is AMAZING but come on MAAAN #BUFFOONERY.” Marley died at age 36 in 1981 and is celebrated in Jamaica as much for his leadership in social change and unification as for his music. Bolt, 29, did not appear to object to the comparison, however, saying, “I’m a big deal, everybody loves me and for me to be compared to Bob Marley, it says it all.”