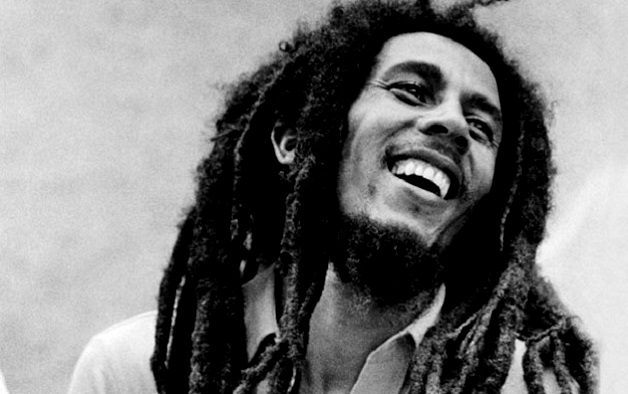 Thirty-four years after his passing, the legendary reggae singer is selling more records than many living.

According to Forbes Magazine, the Rastafarian netted $21 million, and is ranked fourth among top money-earners beyond the grave.

He sits at the top of the list with earnings equaling $115 million in 2014; this despite the fact that the figure had dropped by 18 percent from the previous year’s $140 million.

While it’s been 5 years since his tragic passing, the iconic legend still continues to break records from beyond the grave.

In fact, since his death in 2009, Jackson has earned more than a billion dollars – before taxes – more than enough to pay back the debts he had found himself in at the time of his demise.

The main sources of his post-life income are from two Cirque du Soleil shows, including Las Vegas’ “Michael Jackson One”, his own music and publishing income from the Mijac Music catalog, sales of recorded music and his half of the Sony / ATV publishing empire.

This year alone, Jackson’s earnings have already reached $55 million – which makes him not only the highest earner among the dearly departed – but also among most of the living.

Second on the list is Elvis Presley who made $55 million.

Although he doesn’t sit at the top of the list, Presley does make more than most living stars.

Most of his income comes by way of ticket sales to Graceland and his 53rd Top 40 album, Elvis Presley Forever, which was released in August.

Third is Peanuts creator Charles Shulz at $40 million which he earned mostly through licensing fees of his still very popular comic. Fans can look forward to The Peanuts Movie, a 3-D film expected to hit the big screens on November.

Marley’s rise to top four was attributed to his Marley Beverage Company – the maker of Marley’s Mellow Mood – and House of Marley – the home to eco-friendly audio and lifestyle products.