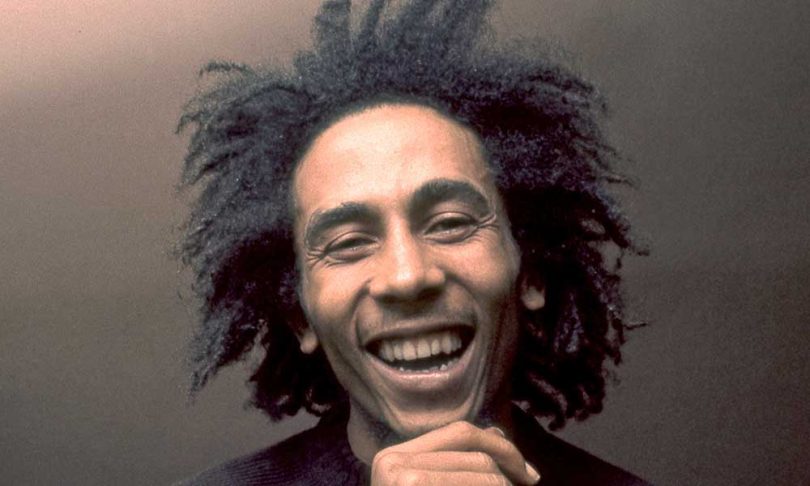 The 1977 recording of “Jammin” by Jamaican reggae icon Bob Marley and The Wailers has been certified platinum by the British Phonographic Industry (BPI) in the United Kingdom, having reached total sales of 600,000 units. “Jammin” is the fourth single to be so certified by the BPI. The three previous singles to be certified platinum in the UK were “Three Little Birds,” which was certified in August 2018); “Is This Love?” in May 2020, and “Could You Be Loved?” also in May of 2020. In spite of his global popularity, Marley has never earned a gold or platinum certification for any of his singles.

The song is included on the group’s “Exodus” album, which came out in 1977, just one year after Marley was the victim of an attempted assassination at his home in Jamaica by an unknown gunman. The single of the song reached Number 9 on the UK’s Official Top 100 Singles chart and reached Number 99 on Australia’s official ranking. 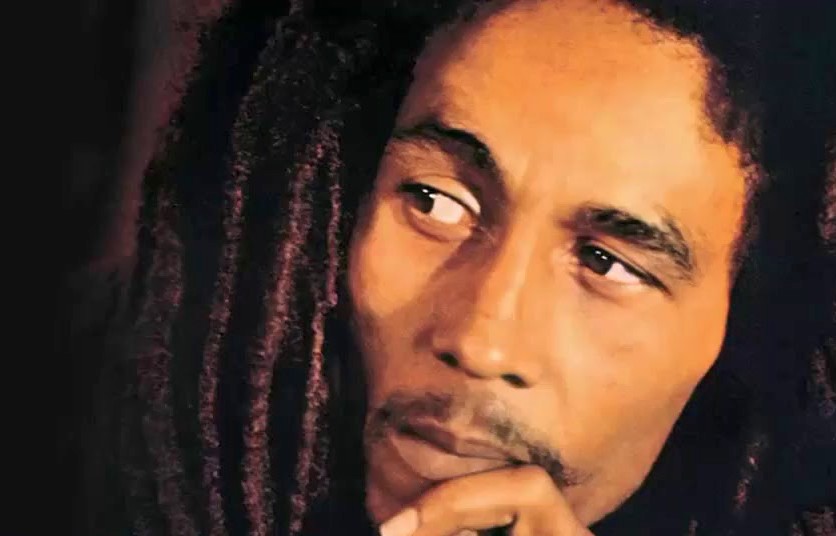 A re-release of “Jammin” in 1987 was included on the Dutch Top 100 list in the Netherlands, and a remix of the tune in 1999 by American rapper MC Lyte reached Number 42 in the UK in 2000. MC Lyte also appeared on the album “Chant Down Babylon” produced by Stephen Marley. The album featured collaborations with hip hop, R&B, and rock performers.

Marley’s album “Legend” received multi-platinum certification with sales totaling over 15 million in the US to date, and “Songs of Freedom” was certified for sales of over 2 million copies.

Bob Marley was born in Nine Mile in 1945 and began his professional career in 1963 when he formed Bob Marley and The Wailers. His unique style combined features of reggae, ska, and rock steady, and his contributions to music brought the music of Jamaica to the world. In addition to his reputation as a reggae pioneer, Marley is known for infusing his music with his Rastafari beliefs and for his advocacy and support for social reforms, the legalization of marijuana, and support of Pan-Africanism.