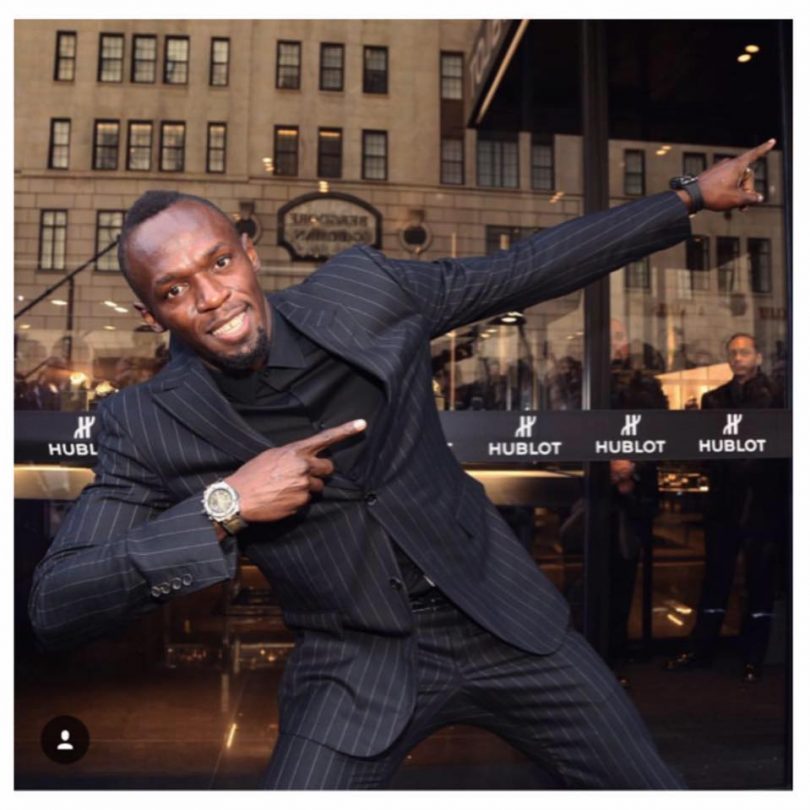 The IAAF is celebrating the coming 2017 World Championships in London with a list of the top moments in the history of the competitions, and the record-breaking performances of Jamaica’s Usain Bolt in the 100-meter and 200-meter events at the 2009 staging in Berlin are ranked Number One. Bolt turned in the same kind of performance at the Berlin Championships as he had at the Beijing Olympics in 2008 when he broker the 100 and 200 meter records in an “astonishingly carefree manner,” states the IAAF on its website. Organizers of the 2017 World Championships in London in August deemed his runs in the men’s 100 meters and 200 meters as the best of all time. Bolt was also listed at Number 5 for his defeat of Justin Gatlin of the United States in the men’s 100 meters at the 2015 World Championships in Beijing.

The IAAF World Championships, commonly referred to as the World Championships in Athletics, is a biennial athletics event organized by the International Association of Athletics Federations (IAAF). Originally held every four years, first in 1983, the current two-year cycle began in 1991.