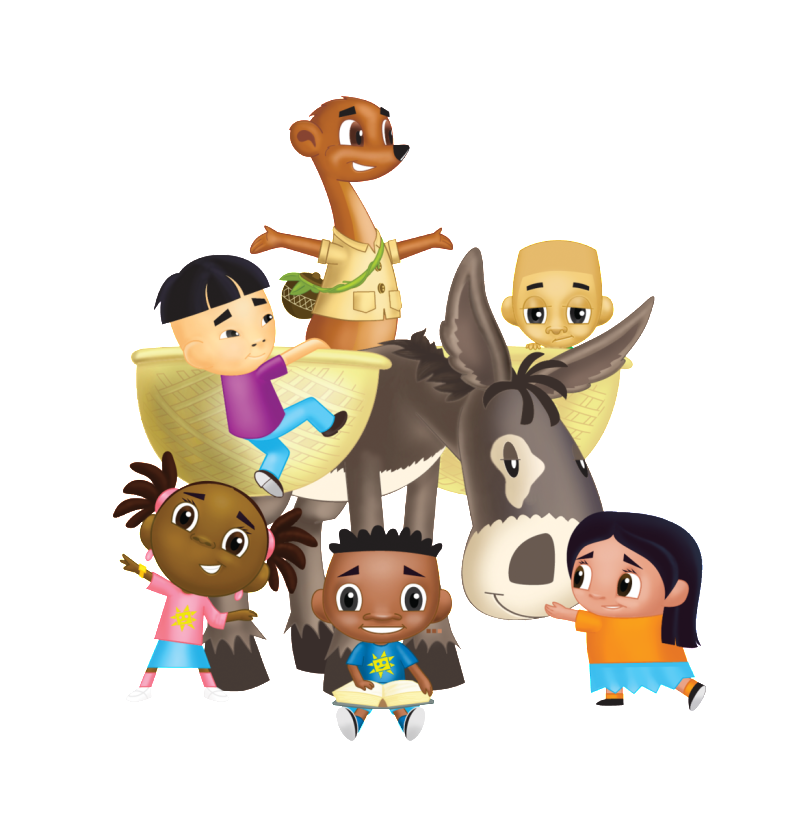 Magnus the Mongoose is a children’s book series borne and bred in Jamaica. It is a tale of Caribbean adventure full of culture, discovery and real pickney fun! Produced by the multi award winning team at Alcyone Animation, creators of the Caribbean’s first animated series Cabbie Chronicles, the book series is targeted at children aged 4-6 years (preschool to Grade 2).

The first book, Magnus the Mongoose Meets New Friends, serves to introduce the characters in the series and warns of the dangers of going off with strangers. The characters are relatable Caribbean children from various racial backgrounds. The second title, Magnus the Mongoose and the Litter Cow, due to be released early 2016, deals with the topical issue of littering and has been endorsed by NEPA and has the full support of JET so far. The series has garnered international attention most notably being featured in the April 2015 edition of Kidscreen Magazine, THE magazine for the Global Children’s Entertainment Industry and in CARICOM Today.