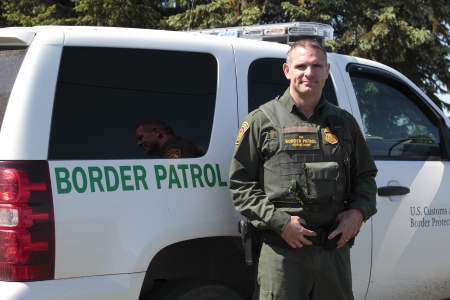 A total of 11 individuals were detained by United States Border Patrol Agents in Hobe Sound as they came ashore illegally near the area’s wild life refuge on August 10, 2016. Initially finding four Chinese nationals and one Jamaican national, the agents from the Miami Division of the Border Patrol and U.S. Coast Guard learned about the existence of a larger group that had also been smuggled into the area. Ultimately, six more Chinese nationals were found, having landed in a “go-fast-type” vessel. Border Patrol agents were assisted in their investigation by Florida Fish & Wildlife Conservation Commission police and the Jupiter Island Public Safety Department.