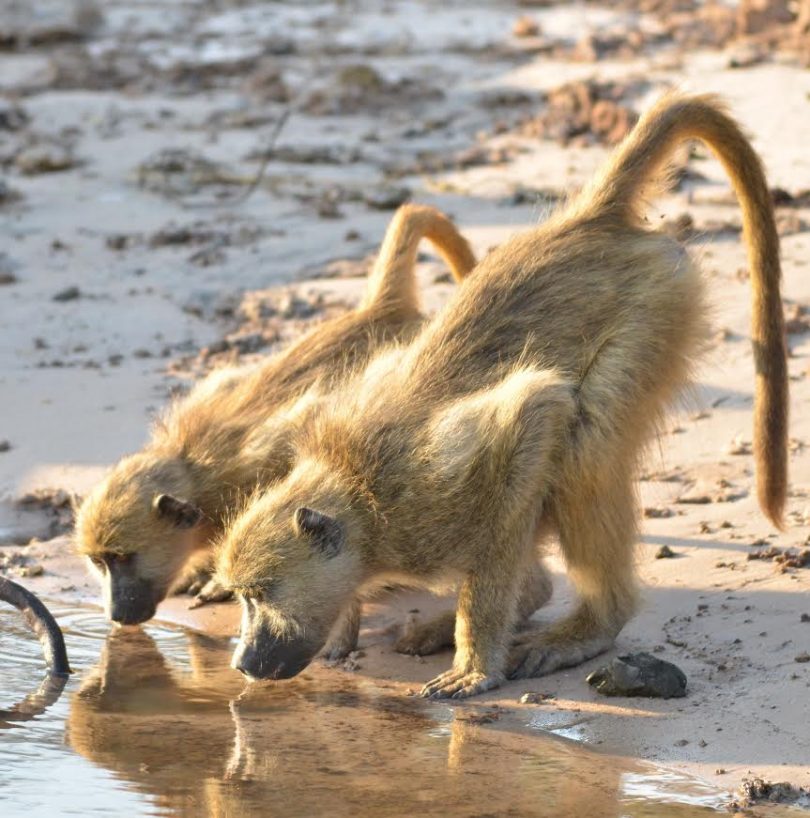 In July 2014, we visited Botswana to go on a safari in Chobe National Park.
This visit was part of an itinerary that covered other African countries.

A safari trip to Chobe National Park was early in the morning before breakfast when the animals were getting up. It was cool, quiet and peaceful. 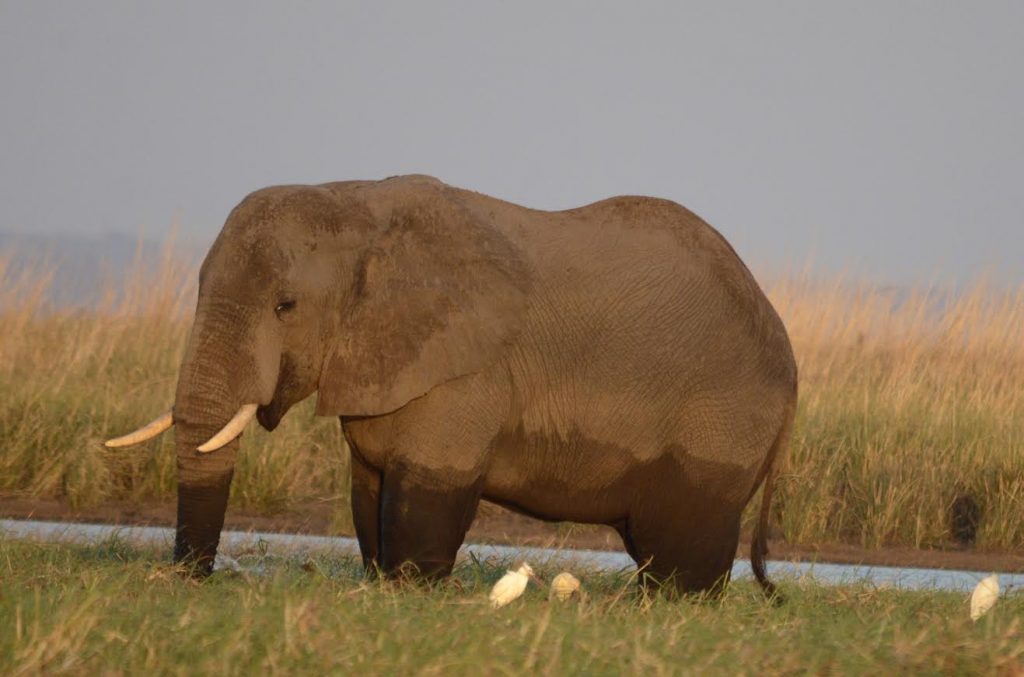 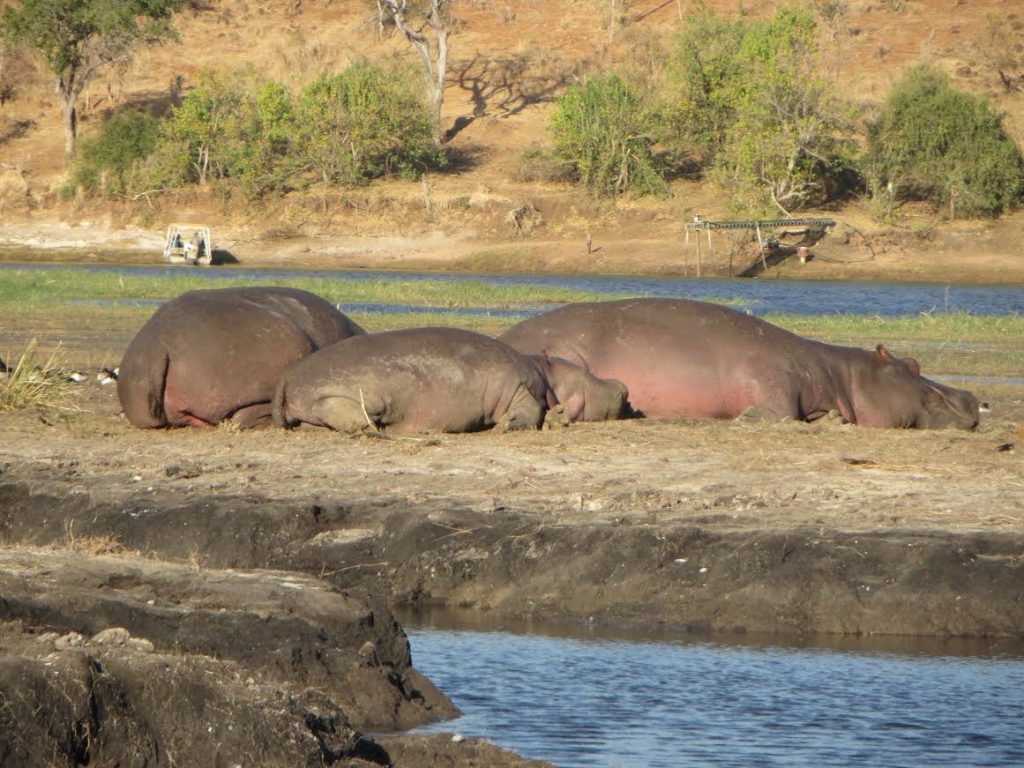 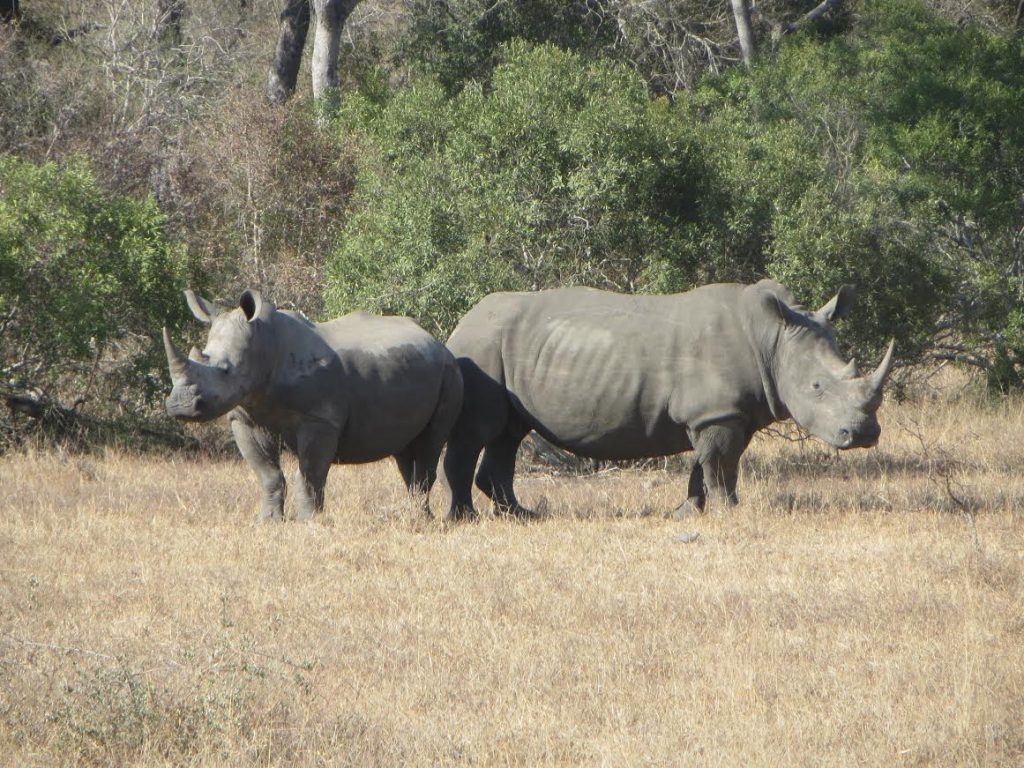 Monkeys out for a early drink 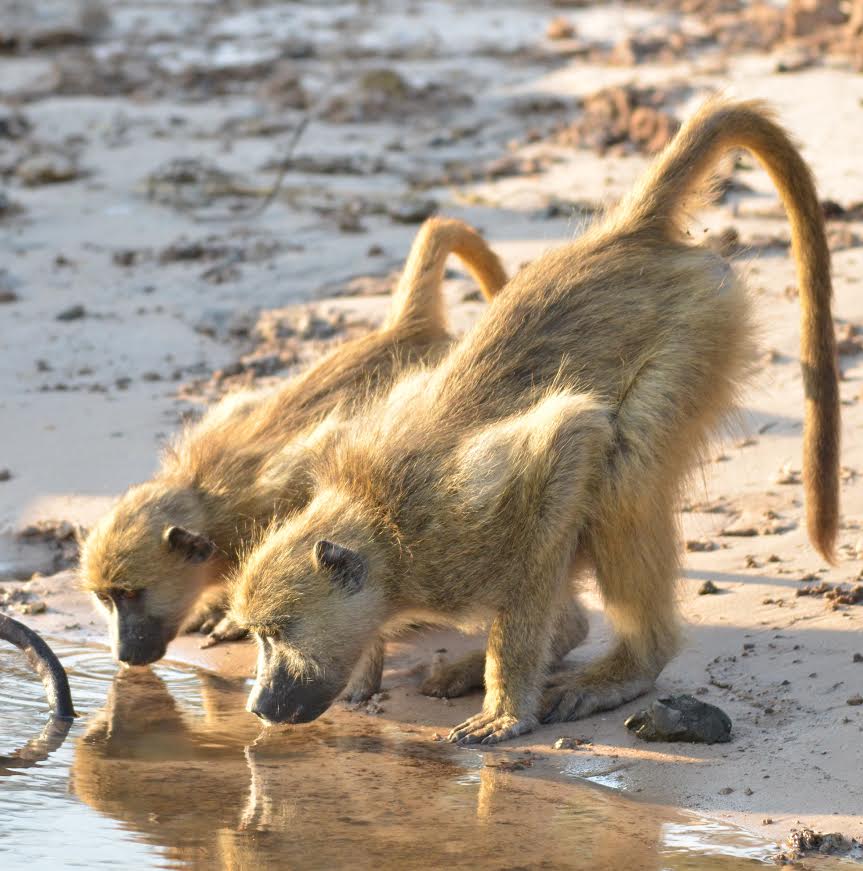 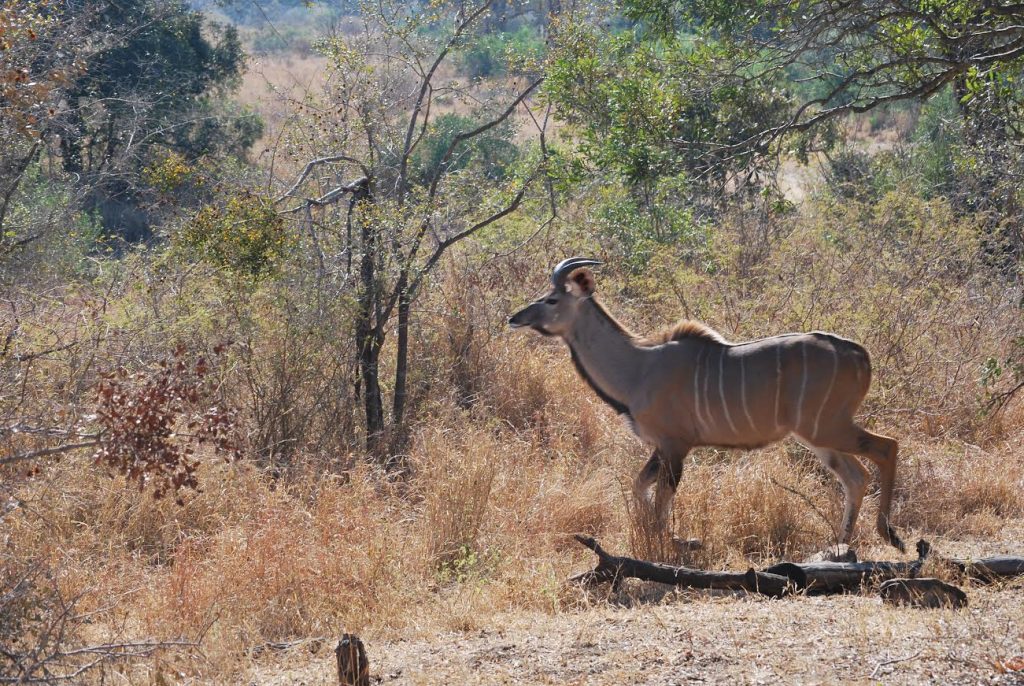 *** Kudu meat was tasty. It was not as tough as I thought it would be.

The best part of the trip were the animal sightings

We stayed at the Chobe Safari Lodge where you could not go out after dark ( for safety ) as the animals would be roaming around.