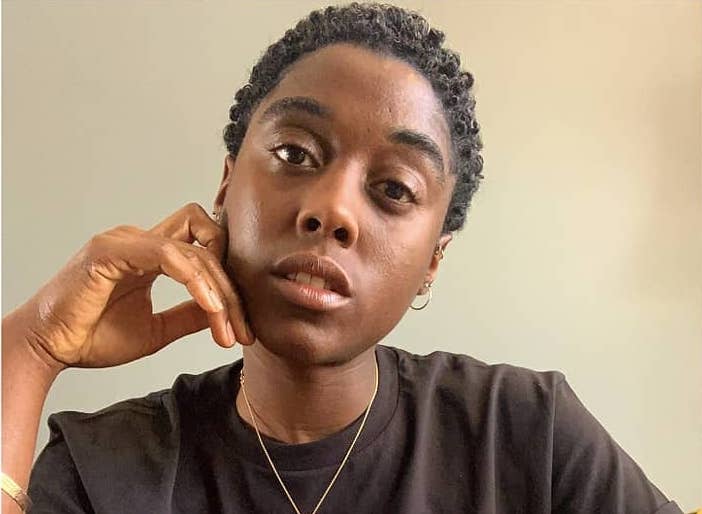 Lashana Lynch, the British Jamaican actress who is making history in her role as the first black and female Agent 007 character “Nomi” in the 25th James Bond film, “No Time to Die,” was named one of the “Women of the Year” for 2020 Harper’s Bazaar magazine. The list celebrates women with talent, courage, creativity, and compassion who serve as inspirations to others. Lynch, who is of Jamaican descent, intends to use her new film platform for the benefit of others and to proudly represent her race and gender.

Lynch was uncertain about joining the cast of “No Time to Die” as she did not want to get lost “behind the man” in another franchise film, having previously played the role of “Maria Rambeau,” a single mother and pilot in “Captain Marvel” in 2019. Discussions with the Bond film producer Barbara Broccoli and its director Cary Joji Fukunaga brought her the realization that their intentions were compatible with her own. Lynch also consulted with writer Phoebe Waller-Bridge, who was ready to bring a new female perspective to the script. The actress wanted to be sure that “Nomi” was a believable, “subtly drawn” and even awkward character that would portray a black woman as someone she might know, a character beyond the usual two-dimensional women often portrayed in films. “A character that is too slick, a cast-iron figure? That’s completely against what I stand for,” Lynch said, adding that she didn’t want to waste a chance to portray a woman that would be recognizable to black audience members. In all of her projects, Lynch makes sure that she will be representing the “100 percent authentic” black experience. 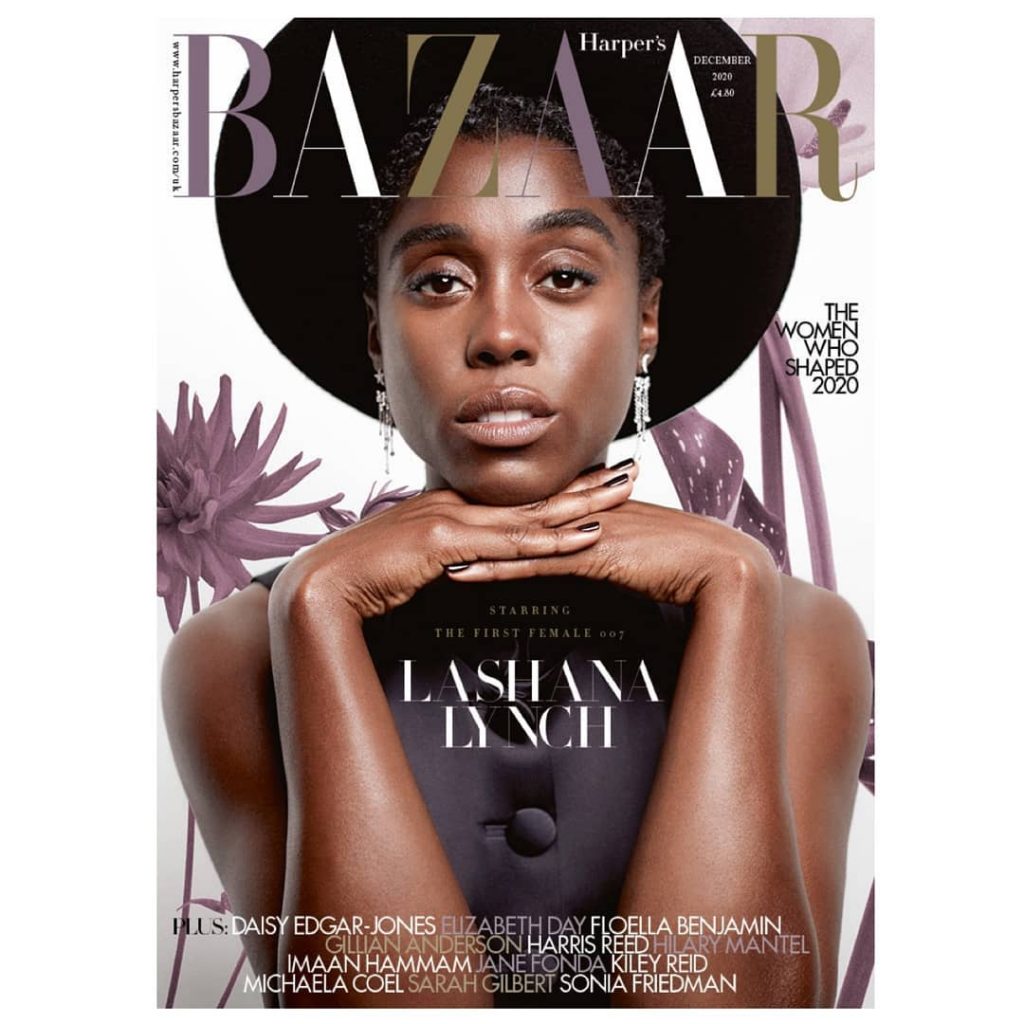 As “No Time to Die” was filmed in her parents’ homeland of Jamaica, Lynch, the daughter of immigrants to the United Kingdom, obtained a better understanding of what she has chosen to do with her life and the people she is doing it for. She came to understand the privileges she gained as a British-born Jamaican and that these privileges were given to her by her parents and grandparents with their emigration to the UK. She views her work as a way to thank her family for the sacrifices they made.

Lynch recognizes that more must be done in regard to cultural integration in Britain, however. When it was announced that a black woman would be the next 007, she faced considerable negativity from the public and had to delete her social media presence and see one but her family members because of the aggressive comments made about her new film role. She says that she has to remind herself that the comments are not personal and that it would have been the same for any black woman cast as “Nomi.

She has developed various coping strategies to navigate the film industry since first pursuing a film career. These allow her to be respectful to others while being true to herself She learned to voice her opinion when things felt misrepresented or inaccurate.

Lynch views her role in “No Time to Die” as moving in the right direction in confronting race and gender stereotypes that have existed for too long and is grateful for the chance to challenge the stereotypes. She also believes that the film industry is moving away from “toxic masculinity” as women become more demanding about confronting unacceptable behaviors.

She believes that as artists in the public eye, she and other performers must be “consistently honest and outspoken” about their experiences, even when it is difficult and frightening. “Now we’re in a time when artists have enough collective energy to evoke change. There’s real work to be done, there are frank conversations to be had. A magazine cover is already pretty, the words don’t have to be.”