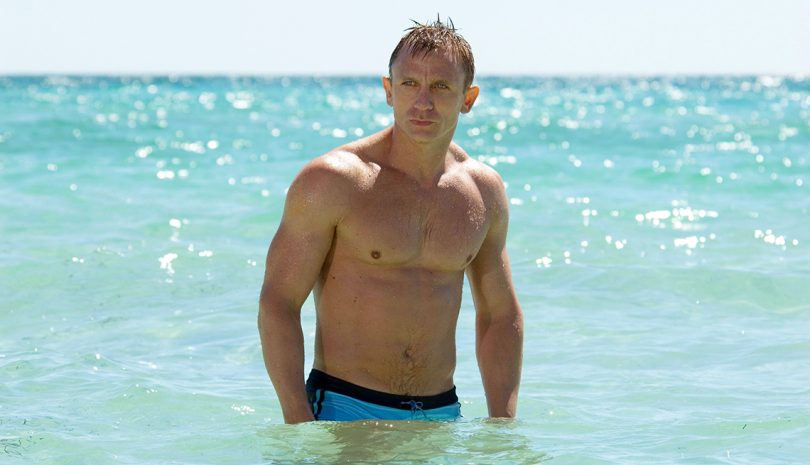 After the end of filming in Norway, the 25th film in the James Bond series will return to Jamaica, according to reports in the Daily Mail, a newspaper in the United Kingdom. The principal filming of the new Bond film will occur on the Caribbean island nation, as well as at Pinewood Studios in the UK. Jamaica has been featured previously in the very first Bond film, “Dr. No,” which was released in 1962. This film included the iconic scene of actress Ursula Andress coming out of the Jamaican waters of the Caribbean in a bikini. Jamaica was again used as the location for a Bond film in 1973 with “Live and Let Die,” which was the debut of actor Roger Moore playing the legendary James Bond character.

In addition to filming in Jamaica, the 25th film will also shoot in Italy and Greece, according to rumors. Local news sources in Italy have indicated that Dua Lipa, the singer and songwriter, will shoot scenes for Bond 25’s music video in the southern part of Italy.

Bond 25 will be the last in the series to feature Daniel Craig in the title role. Others starring in the film include Lee Saydous as “Dr. Madeleine Swann,” Ralph Fiennes as “M.”, Naomie Harries as “eve Moneypenny.” And Ben Whishaw as “Q/” The star of the recent Freddy Mercury biopic “Bohemian Rhapsody,” Rami Malek, is rumored to be playing the role of the major villain in Bond 25.