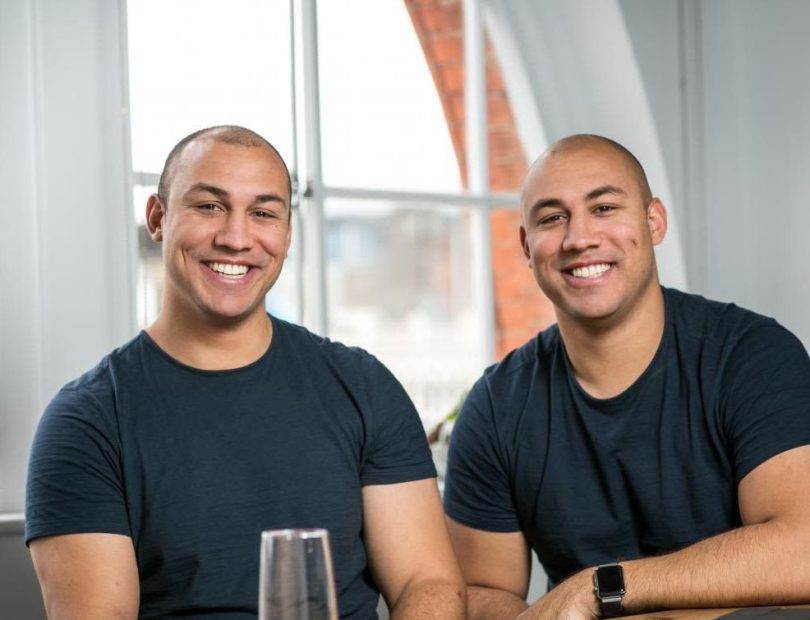 British Jamaican twin brothers Oliver and Alexander Kent-Braham, 29, have succeeded in growing their startup digital insurance company Marshmallow by raising $85 million in funding from Passion Capital. The funding total boosted the firm’s valuation to $1.25 billion (£910 million), which gives the firm a “unicorn” status. “Unicorn” is the term used in Silicon Valley to describe a startup firm that is worth over $1 billion; Uber and Airbnb have also been named “unicorns.”

Marshmallow is only the second Black-owned firm in Britain to attain this status. The first was Zepz, a money-transfer company that was valued at $5 billion in a financing round in August 2021. The success of Marshmallow is especially notable given the serious difficulties associated with starting a business in the United Kingdom over the past several decades. Passion Capital has also invested in Monzo, a banking firm, South African bank Investec, and Scor, a French reinsurer. According to the Harvard Business Review, Black founders receive less than one percent of all venture capital, which makes the achievement of the Kent-Braham brothers even more notable.

Marshmallow, which is based in London, is a digital automobile insurance platform that provides insurances chiefly to the expatriate market. Expatriates typically pay higher costs through traditional insurers. The firm currently has over 100,000 customers in its database and utilizes artificial intelligence to meet its customers’ needs. Marshmallow is one of two “insurtech” firms in the UK to obtain an insurance license. The company was founded in 2017 and now has a staff of 170 employees. According to Yahoo Finance, the firm is expected to hire another 400 workers within the next two years. Oliver Kent-Braham noted that “customers are voting with their feet” and are clearly indicating that they want a “modern insurance offering.” He added that his company has only “scratched the surface” in disrupting a global market worth $5 trillion and it has plans to create more products to help people in the near future. Reports from CNBC indicate that insurtech companies experienced a surge in investment in 2021 following the COVID-19 pandemic, which prompted consumers to make a rapid shift toward obtaining services online.