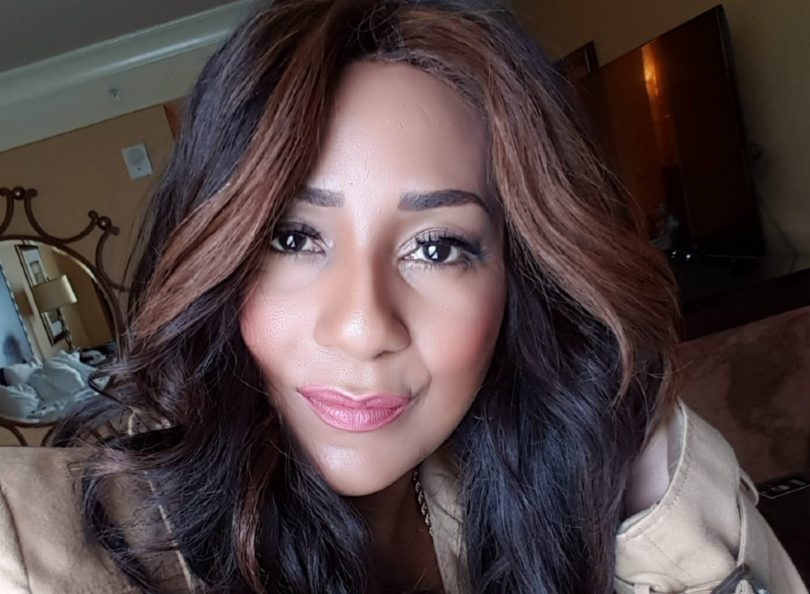 Each year on her birthday, Queen Elizabeth II recognizes those who have made a significant contribution to society. Gospel singer, Lurine Lilian Cato, is among the 2020 recipients to be honored “For services to Charity and Music (London, Greater London).” The Member of the British Empire (MBE) award is the third-highest ranking of the recognitions bestowed.

Cato is one of the UK’s leading gospel singers with a five-octave range. Born in North London, her late parents, Gladstone and Esmie Cato, were from Portland, Jamaica. She’s the ninth of 11 children and began singing at the age of three. At age nine, she won her first singing award – Enfield Borough Singer of the Year.

During the COVID-19 pandemic, Cato brought together gospel artists from throughout the UK to sing and raise funds for the charity work of the Cavell of Nurses Trust. The singer has supported a wide variety of charitable works and organization in England and Jamaica that include the Diana Award, The Children’s Society, Demelza Hospice Care for Children, Gangsline, and The Safety Box.

One of her best-known efforts is a collaboration with the NHS Blood & Transplant Service, encouraging Asian, Black, and minority ethnic communities to donate blood. She was the lead vocalist for the NHS B Positive Choir, appearing on “Britain’s Got Talent” in 2018. It resulted in hundreds of people across the UK giving blood and Cato being a Season 12 finalist of the show.

Cato and her siblings have given generously to schools with which their parents were associated in Jamaica including clothes, books, and laptops. They’ve supported initiatives in Jamaica to prevent child abuse and are active members of Jamaicans Inspired, an organization that connects the Jamaican Diaspora to their roots.

Cato has performed the Jamaican National Anthem at a myriad of high-profile events in the UK that includes TV and the Jamaican Embassy. She’s also a prolific songwriter and session vocalist. She’s performed at prisons with Love Light Ministries and The Safety Box. She regularly sings at sold-out concerts across Europe and South Africa and she’s performed before the Queen at Westminster Abbey, Lambeth Palace and York Cathedral.

The songstress has received numerous awards that includes a MOBO in 2013, a 2017 nomination for Best Gospel Act and Premier Gospel Awards, and she received the International Women’s Day Mayor’s Award in 2020. Cato has sung with dozens of R&B and pop stars, including Mary J. Blige.