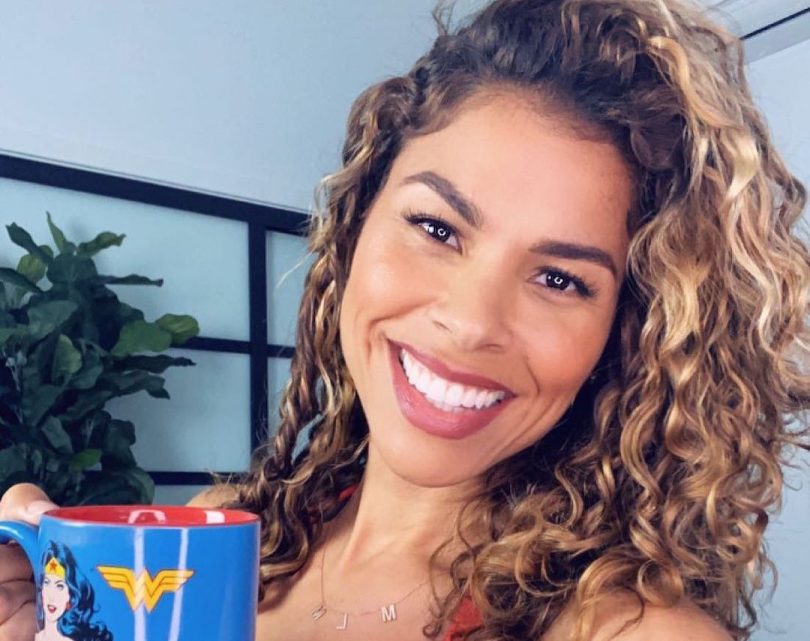 The former British Jamaican “Price is Right” model Gwendolyn Osborne, 41, is making her debut as an actress in the Patty Jenkins’ film “Wonder Woman 1984,” which stars Gal Gadot and Chris Pine. According to an interview with Yahoo Canada, Osborne described her role in the film as portraying an Amazon character that is “really strong” and “extremely athletic.”

Osborne was asked to be in the film by Jenkins, who was the director and executive producer on a TNT television network miniseries entitled “I Am the Night,” which was adapted from a memoir by Fauna Hodel, a close friend of Osborne’s mother. Hodel, who died in 2017, served as a mentor to Osborne, telling her to believe in herself. Jenkins approached her at Hodel’s funeral to ask if she would be in the Wonder Woman film. 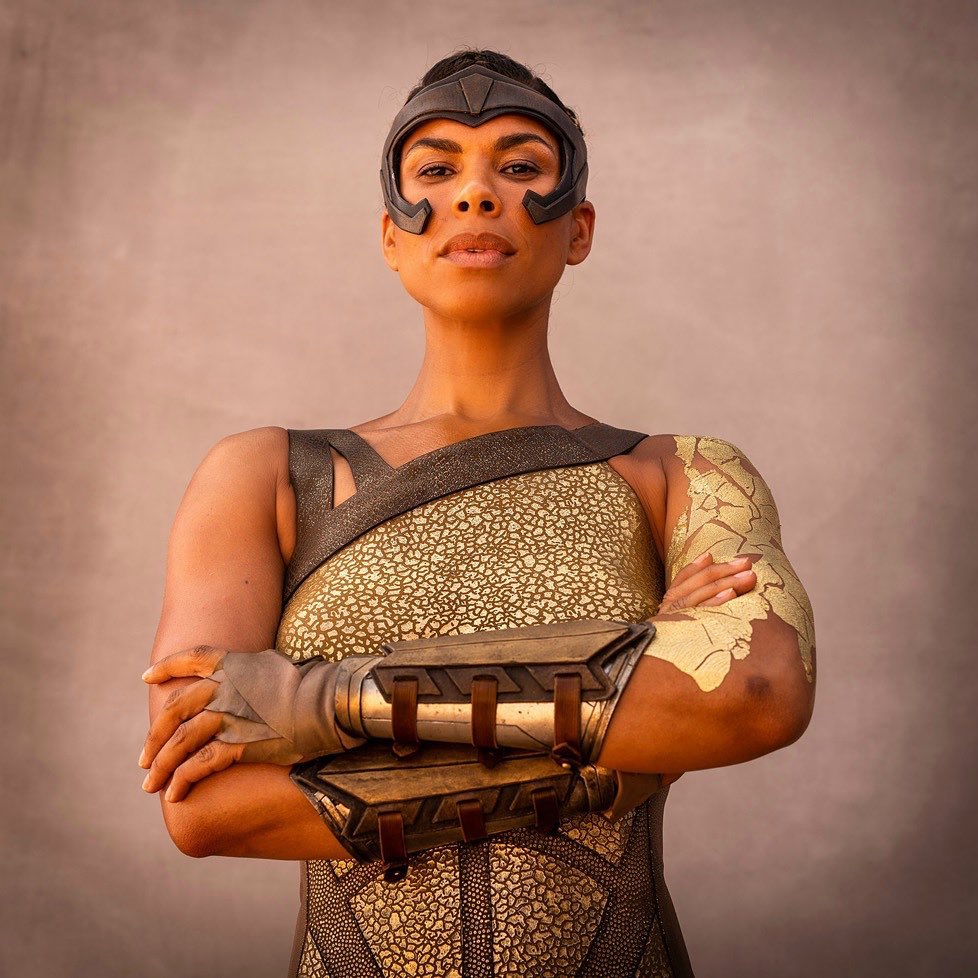 Osborne says the request was “like a gift” from Hodel “to let me know to believe in myself, to know that I can do it, that I can conquer any fear I have in my life.” She went on to note that she did conquer some fears during the shooting of the film. She said getting the film role was a “pinnacle point” in her life as, at the time, she was unhappy in her marriage and trying to decide what to do in her career. In preparation for “Wonder Woman 1984” Osborne went back to acting class, “worked out like crazy,” and accustomed herself to the idea of being away from her children for a time. She said that her three children are very excited to see her performing stunts in the movie.

Before the film, Osborne was a role model in her own life and paved the way for women by being the first pregnant model on “The Price Is Right” ad then returning to her role after her children were born. She credits the show’s host Drew Carey for making that possible as he set a new standard of acceptance and empowerment for women. In remembering her time at the television program, Osborne expressed a regret that the models did not have many opportunities to “grow as personalities” or have much interaction with fans. She also said, however, that with Carey coming on as the host, her chances to perform and express her creative side expanded. “It wasn’t just about beauty and a pretty dress. I loved that,” Osborne said. “We were able to use that as time went by and the producers changed, and Drew Carey came in.” 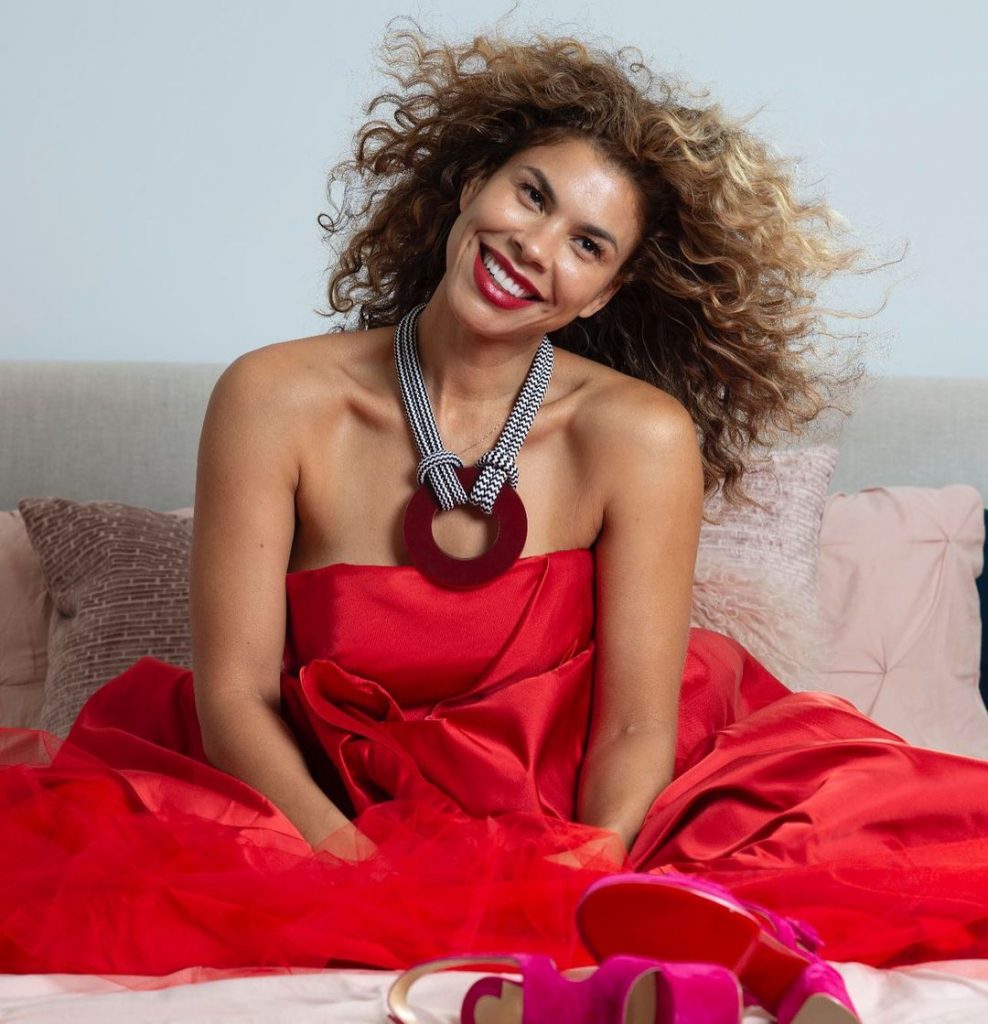 Osborne was born in Bath, Somerset, England. Her mother is Jamaican, and her father is British. She married retired NBA player Kenny Smith, now a basketball analyst on TNT, in 2006. Osborne appeared on “The Price Is Right” for 12 years before announcing in 2017 that she was leaving to pursue other interests.