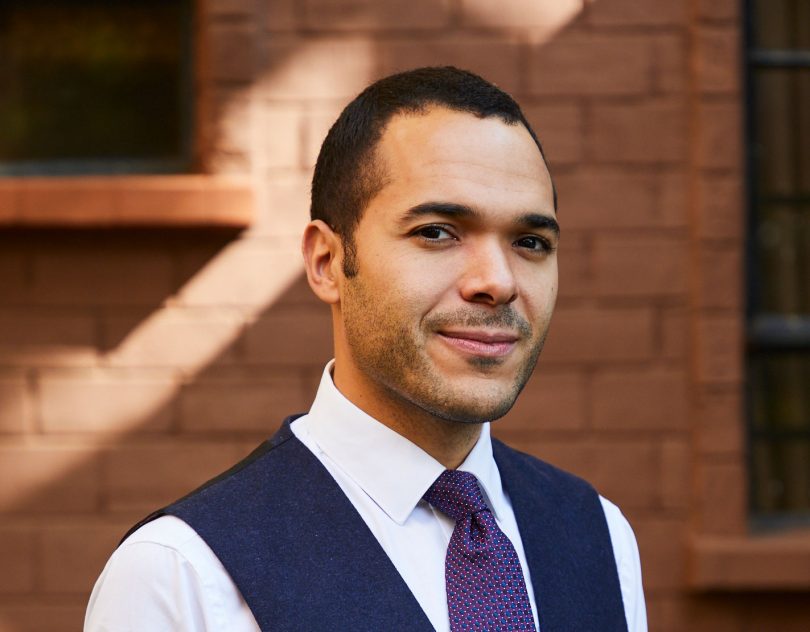 British-Jamaican lawyer Alexander McLean, the founder of Justice Defenders, an organization that provides legal counsel and education to men and women in prison in Africa, was featured on the television news program “60 Minutes” on December 20, 2020. McLean, 35, is from South London and established the organization to provide programs that allow inmates incarcerated in 46 prisons in Kenya and Uganda to take three-week paralegal courses that prepare them to help other inmates navigate the legal system elements of bail, court proceedings, and rules of evidence. After training, those who complete the program can also prepare petitions and write appeals that challenge convictions and sentences.

McLean has made arrangements with the Law School at the University of London for some inmates in African prisons to take the same correspondence course taken by Nelson Mandela when he was imprisoned. In 2019, 18 inmates and guards received degrees through the program.

Since 2017, Justice Defenders has provided aid to over 18,000 people in Kenya, allowing them to get fair hearings. The organization reports that its work has led to nearly 4,000 people being acquitted and released. According to McLean, over 80 percent of prisoners in Kenya have never been represented by an attorney, which is one of the things Justice Defenders is trying to change.

In the “60 Minutes” program, newsman Anderson Cooper visited Thika Main Prison outside of Nairobi in Kenya with McLean. The prison was constructed 66 years ago to hold 300 inmates, but on the occasion of this visit, there were more than 1,000 prisoners housed there. One cell held 140 men packed closely together without concern for the COVID-19 pandemic raging worldwide. The men were accused of crimes like trespassing, robbery, assault, and murder. Most have not yet had a trial, and since they cannot afford bail, they are likely to wait in the cell for years. When McLean introduces himself and asks a group of 200 prisoners how many of them have an attorney, only three said they did.

It is McLean’s goal to at least provide all the inmates with access to fair hearings so that even if they end up being convicted and sentenced, they will understand what has happened to them and feel that their voices have been heard.

Alexander McLean was born in 1985 and grew up outside London with his Jamaican father, a retired toolmaker, and his British mother, who worked for United Airways. He attended Kingston Grammar School on a scholarship and was fascinated with social issues and the criminal justice system from an early age. After high school, he visited Uganda as a volunteer hospice worker at the Mulago hospital in Kampala and became motivated to start Justice Defenders in 2007 after seeing that prison inmates did not receive appropriate medical care. Upon returning to the United Kingdom, he became active in raising funds to provide good healthcare facilities and to educate inmates in Uganda’s prisons about the law.

He graduated from the University of Nottingham in 2007, becoming the first in his family to earn a university degree. He then moved to Kampala and established a team of local and global staff and volunteers to professionalize his prison project and boost its impact. He took law courses from the University of London by correspondence and received a Master of Laws degree in 2009. He was called to the bar in England and Wales in 2010.
He has received numerous honors and awards for his work, including the Grinnell College Innovator for Social Justice Prize in 2020 and the 2020 Qatar Foundation WISE Award.