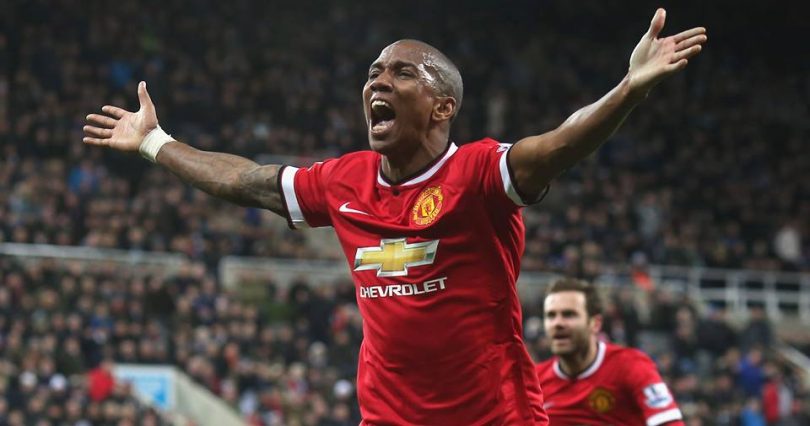 British-Jamaican Ashley Young, a winger with Manchester United, can still enjoy his mother’s specialty jerk chicken because she sends him parcels of the spicy dish through the mail. Young, 31, a one-time England International, has been unable to duplicate his mother Sharon’s cooking, so she sends his favorite Jamaican-style dinners via post. Young lives 200 miles away from his parents in Cheshire, so can’t just join them for dinner whenever he wants. He said that he has tried to get instruction from his mother on making his favorite recipes, but he has not had success in following her recipes.

Born and raised in Hertfordshire, Young started his career at Watford, making his first senior appearances in 2003 under the management of Ray Lewington. He became a first-team regular in 2004–05, and was one of Watford’s key players in their promotion winning 2005–06 season. Young continued to play well for Watford in the Premier League, and in January 2007 he transferred to Aston Villa for an £8 million fee, rising to £9.65 million with add-ons. He established himself in the first team at Villa Park, and has since earned 30 caps for England, scoring 7 goals. On 23 June 2011, Young signed for Manchester United for an undisclosed fee.