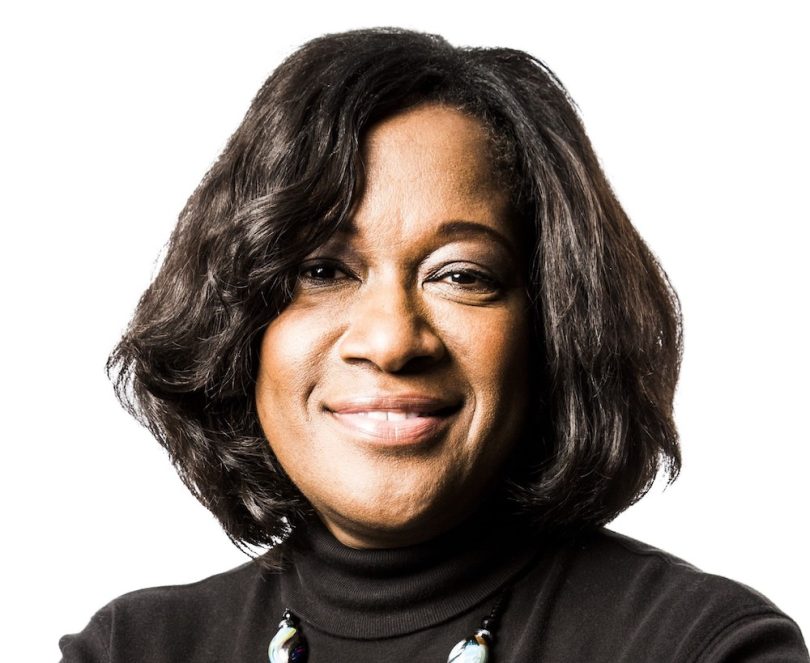 A pioneer in the technology industry, Jacky Wright, a British Jamaican, has been named the most powerful Black person in the United Kingdom, ranking at the top of the annual The Powerlist 2022, which honors the most influential individuals of African, African Caribbean, and African American heritage in the United Kingdom who work in business, science, health, and the arts. Wright serves as Corporate Vice President and Chief Digital Officer of Microsoft US. Prior to joining Microsoft, Wright worked at BP, General Electric, and Andresen Consulting. She was named Chief Digital Information Officer at HM Revenue and Customs in 2017, spending two years there before returning to Microsoft in 2019.

Wright, who now list in the United States, was born in north London. Her Jamaican father served in the Royal Air Force; her mother emigrated from Jamaica to the UK as part of the Windrush Generation. They instilled a strong work ethic in their daughter, as well as the belief that she could do anything. She also noted that education was “non-negotiable” in her family and that there was no question that she would attend university.

Wright said her parents always spoke about the culture of their home country. Her father talked about Africa and learning about this history represented a key factor in Wright’s mindset, informing her concept of who she is, where she comes from, and giving her the confidence to believe she could succeed in anything. Wright strongly expresses her belief that there is a need in the technology industry to address its lack of diversity. To this end, she has fueled multiple innovative programs designed to achieve this goal and meet regularly with young people who aspire to make good in the tech industry. She acknowledges that many people view her as a role model and gives credit to her family who contributed greatly to her success.

Wright told an interviewer at The Voice that her ranking on The Powerlist 2022 felt surreal, saying she is “one of those people who likes to do what they do, but do it quietly.” She added that she is focused on change and throughout her life and career has kept her focus on making the world a better place. She hopes the Powerlist award will help to continue the debate that began in 2021 at the Black Lives Matter protest about enhancing the diversity of the technology industry.